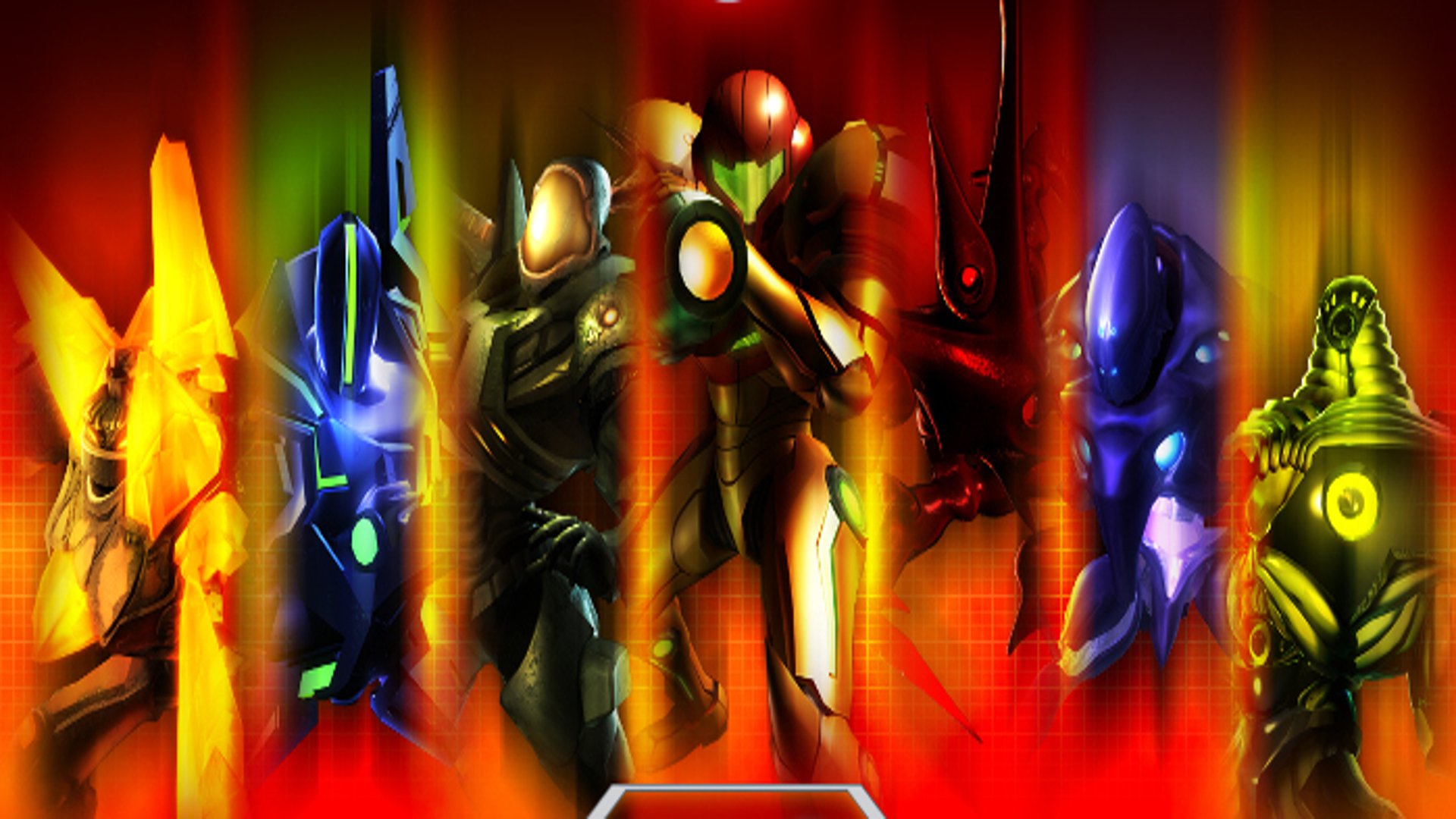 The fade of Metroid Prime Hunters into relative obscurity is – at first glance – odd considering the popularity of the Prime titles before it and the hype surrounding its own release.

Debuting about a year after Metroid Prime 2: Echoes, Hunters was the Prime Series contribution to the handheld arena. With its release came a bit of history-making – it was the first Metroid game to feature online multiplayer, as well as the first game on the DS to utilize the system microphone to voice chat with players worldwide. Additionally, Hunters had impressive Prime-themed graphics and a mesmerizing soundtrack, flawlessly supported by atmospheric sound effects. To top this off was the introduction of 6 aesthetically AND mechanically unique bounty hunters who were convincingly at home in a traditionally Samus-centric world. It would be a lie to say that this paragraph of praise is merely an individual opinion. Hunters was generally well-received by the gaming media and was given high marks.

While a simple Google search will confirm an overall positive view of the game by the gaming press – the reasons MPH ended up selling the fewest units of the entire Metroid franchise are less easily discovered.

Nintendo has undoubtedly come a long way in making their handheld consoles comfortable enough for long, intense gaming sessions. It really was unfortunate that Hunters was released in the dark ages of this timeline. The Nintendo DS was clunky. The buttons were far too squeezed together, and its D-pad was a joke compared to the modern 3DS circle pad. Buttons and pads get quite a bit of mileage out of FPS games, and Nintendo obviously did not have the genre in mind when designing the DS. This issue was only compounded by the release of the DS Lite and its even more compressed buttons.

It should be mentioned that Hunters really did try to work with what it had as far as control layouts. As you can see in the picture below, there were left and right-oriented layouts for both a stylus and a button mode. Not to be deterred, a few resourceful gamers even utilized the (formerly bundled in) DS thumb strap to mimic the stylus with some measure of success. In the end, though, each mode had inescapable ergonomic issues and complaints of hand cramps were pervasive.

Playing Hunters for an extended period of time – especially competitively – meant running your pitiful little phalanges through the gaming gauntlet. While a few extreme gamers persevered and were rewarded with an amazingly in-depth multiplayer experience (along with super-thumbs that could melt steel beams), many players understandably never got past this daunting barrier that no self-respecting game should ever-present. These crippling control limitations likely dissuaded many gamers from actually purchasing the game (remember, Blockbuster rentals were still a thing in 2006!) or recommending it to others. In this respect, Hunters was very much inhibited by the specs of its console.

A Metroid Game with No Metroids? The Spin-off that Spun Too Far

The Metroid franchise is known for, and expected, to heavily emphasize environment exploration and gear-upgrade elements as the player progresses. This was all done effectively in a 2D environment until the Prime series ushered in an immersive 3D experience. Along with the introduction of an FPS viewpoint, both aforementioned exploration and gear-upgrade elements were maintained and even improved upon in the first two Prime titles. However, the refinement process seemed to take a hiatus ( or more accurately, a regression) with the release of Hunters.

Hunters had very few gear upgrade options – not even a suit upgrade. The game also lacked iconic baddies such as Ridley, space pirates (exception: Weavel), and even Metroids. In even more of a slap-to-the-face to dedicated fans, bosses were recycled and underwhelming and level designs uninspired. These changes did not at all foster the exploration elements that Metroid games are renowned for. Fans were blindsided by the game’s pivot to an overt prioritization of a competitive, FPS-centric online multiplayer in lieu of the traditional PVE mixture of action and platformer elements. This contentious shift in genre firmly entrenched Hunters as the black sheep of the Metroid franchise, and likely fragmented the fanbase.

Gamers today are truly spoiled. Patch cycles, anti-hacking safeguards, and network stability are now considered baseline expectations. Look to the smash-hits League of Legends and Overwatch as prime examples. These games are textbook examples of what online gaming should be in the modern day. If you dialed back a few years into the experimental phase of online gaming, however, you would inevitably witness the previously unknown 8th level of hell.

Hardcore Hunters players are intimately familiar with this era – in fact they had front row seats to the clown fiesta that was online gaming in the first decade of the 21st century. Does playing against a levitating opponent with infinite health and an aimbot sound fun to you? It wasn’t. How about being frozen from halfway across the map by a weapon that’s supposed to have a melee range, and then getting sniped? (Thanks, flawed game physics!) Enjoy getting matched against 3 other players who all decide to wall-glitch and opportunistically camp out until you make a single wrong move? Welcome to Metroid Prime Hunters Online! No patches for glitches and exploits, and no repercussions for hacking.

In that toxic environment, becoming competent – much less ranking up, while avoiding participation in rampant anarchy – was a grind that few players were willing to endure. Oh, and let’s not forget hand cramps!

Here is a thought experiment for you – though, as a fan, I may be a bit biased:

Imagine the online multiplayer presented in Metroid Prime Hunters on a more powerful console like the WiiU, or on the much improved 3DS handheld. This fictitious game would also benefit from modern-era online gaming features and safeguards which gamers have now come to expect – including patch cycles that balance characters, refine current modes, fix exploits, and gift the community with shiny new content like new hunters and maps. Something along the lines of Overwatch sounds feasible – but based on an already beloved IP with an established universe.

Building upon the idea, this imaginary Hunters sequel could be a great addition for the Switch. Think of it as Nintendo’s response to FPS gamers who were wooed away by Halo and Call of Duty. With the recent exception of Splatoon, Nintendo consoles have historically lacked shooters in their arsenal of titles. The Metroid franchise could suavely introduce a polished spin-off to help fill that niche. The game would be quite expensive to make, and would undoubtedly be a risky venture. However, it might also be the breath of life that the Metroid franchise desperately needs.

Editor’s Note: This article was originally published on August 13, 2016.