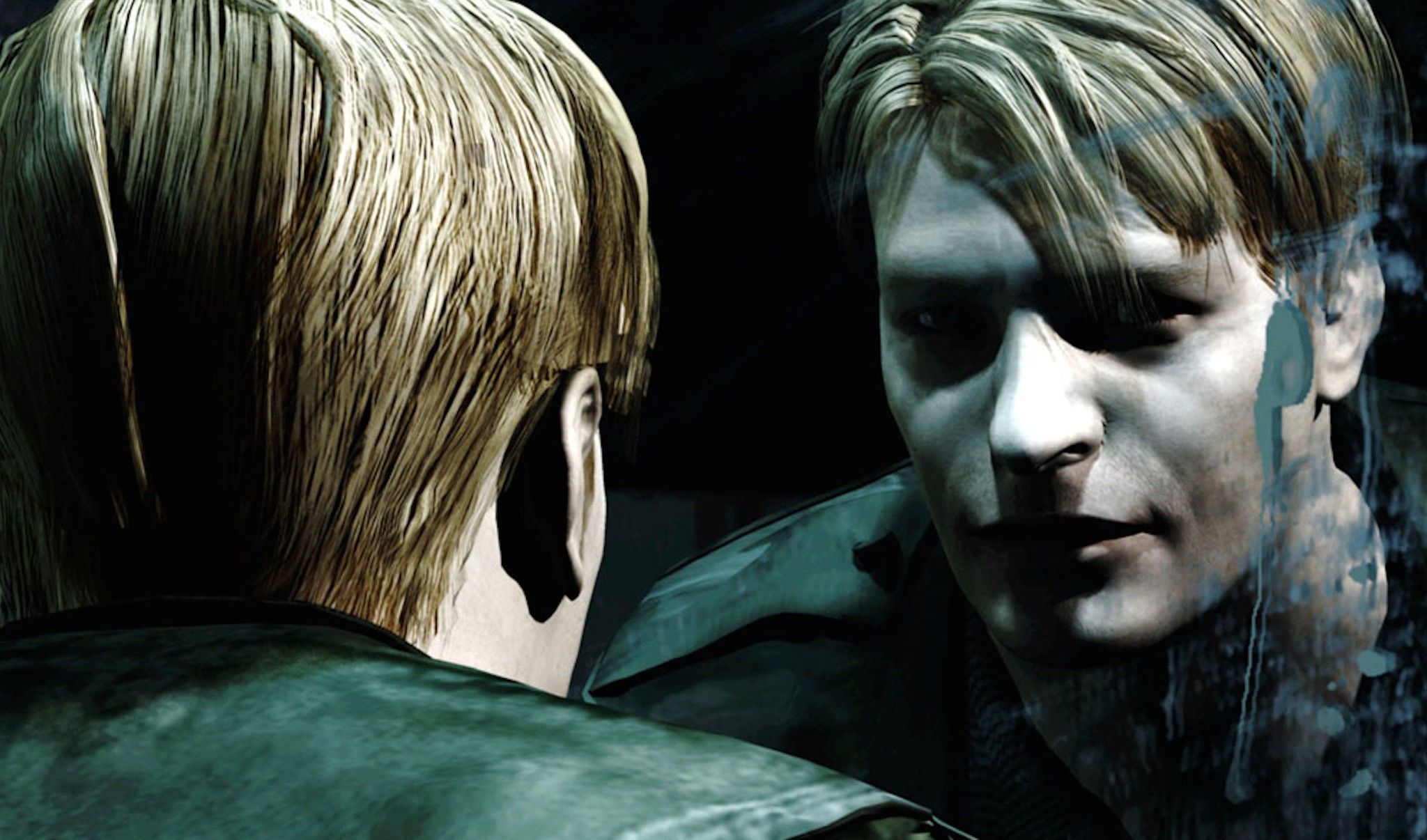 The Music of Silent Hill 2

Silent Hill 2 is something else.

First released in 2002 by Konami (developed by Team Silent) for PlayStation 2 as a follow-up, not sequel, to the original Silent Hill (released in 1999 for PS1), it has since remained a crucial cornerstone in gaming history.

For those who embrace it, connect with it, it becomes an emotional endeavor, accomplishing a level of involvement and investment with the player that I have hardly, if ever, seen in the form of a video game.

You play as James, a troubled man drawn to the mysterious town of Silent Hill at the bequest of his, apparently, dead spouse. What follows is a downward spiral into the inner demons of the body, mind and soul, as Silent Hill comes alive as an amalgamated reflection of the torment James and the townsfolk that he meets have to live with.

In Silent Hill 2, the audio is as integral a part of the whole setup as anything else that contributes to its existence. Composer Akira Yamaoka is often credited as one of the three to four key people behind the creation and formation of the game, holding a status within the development team that is often not granted to a music composer.

The entirety of the soundtrack for Silent Hill 2 can be described as an intentional cacophony of bittersweet melodies, with hip hop beats laid over the darkest, most intimate, yearnings, and harrowing human-like-yet-synthetic sounds staggering out slowly from within the mostly silent environments of the game’s world.

The dark ambient aspects of the score are so simplistic but full of unnerving raw emotions.

While it would be expected for an atmospheric horror game of the time to perhaps include ambient sounds of howling winds and rustling trees, zombies or similar creatures going “uhhgghhh”, and other such things, Yamaoka’s compositions instead sputter radio noise, distorted electric strings and heavy drums that contain themselves within their own reverberations.

Yamaoka himself talks about this in the “making of” documentary, stating that he didn’t want to create the typical, scary sounds done in games like Resident Evil.

Keeping to its ambient nature, aspects of the score blend in with the environments of the game itself, merging the music played for you, the player, with the Otherworld screaming around James. But, in between these instances is often silence, scored with just the sounds of footsteps and faint environmental noises. Without these moments, the score would most likely lose all of its punch.

Considering the personal nature of James’s struggle within the context of the story, and his role in the creation of his own individual Otherworld, this ambiguity of the score plays directly into the narrative.

Slower moments in the soundtrack, usually those that play in “safe” areas where enemies can’t reach you or in reflective cutscenes that divulge upon James’s thoughts, are pensive, which is in deep contrast with the balls-to-the-wall insanity that happens in the Otherworld. Here, we have somewhat relaxing, downtempo beats that resemble something more out of DJ Shadow’s catalog, or a song on a lo-fi chill playlist, which are popular these days.

Yamaoka counts Trent Reznor of Nine Inch Nails and Angelo Badalamenti (most popular for his work on David Lynch’s Blue Velvet and Twin Peaks) as two of his influences, and the chaotic rush of violent sounds that are then followed by melancholic and reflective plateaus seem to, perhaps, combine the best of those influences.

I’m not sure if Yamaoka heard or was in any way inspired by Maurice Jarre’s score for Jacob’s Ladder (the 1990 movie directed by Adrian Lyne served as perhaps the main inspiration behind the visuals and general ideas behind Silent Hill), as it too has the same qualities Yamaoka brings forth.

Unfortunately, Silent Hill 2’s full soundtrack has never been officially released, with the CD releases only containing thirty tracks, most of which are the more traditionally structured pieces.

While these tracks are crucial in bringing together the overall feeling of certain aspects of the game, on their own they simply cannot convey the complete mindset of the game’s experience.

A release that includes every single ambient or other soundtrack-related tracks is not common or even heard of; in the case of Silent Hill 2, however, these oft-disregarded pieces of “mood setting” music are perhaps more crucial to the identity of the game than they are for most other games.

Instead, to listen to the entire score of Silent Hill 2, one has to depend on dedicated fans such as “firebrandx”, who compiled the entire true score into an ultimate edition (tracks from which I featured within this article), and “TokyoBrando“, who has painstakingly compiled 108 or so tracks that amount to 3 hours and 40 minutes or so worth of material to YouTube.

Given that the series lost its identity after Silent Hill 2, meandering in mediocre scares and unimaginative canonical mishaps (not to mention things like the god-awful PS3 “remaster” of this very game), it’s fitting that it’s the fans who would work to preserve what once was.