With the year coming to an end, what better time to look back at the best Nintendo games of 2015!

It is without question that Nintendo had a tough year. While their E3 presentation started strong, by the end of the event fans of the Big N were no doubt left underwhelmed and disappointed with the overall presentation. It didn’t help that the two biggest and most anticipated titles (Legend of Zelda and Star Fox Zero) were delayed until 2016 and the announcement of Miitomo (Nintendo’s first mobile game) left us all scratching our heads. And of course, Nintendo’s beloved president Satoru Iwata passed away at the age of 55 in early July, leaving the entire video game industry and gamers alike mourning his loss. But despite all this, sales for both Splatoon and Super Mario Maker each passed the 1 million mark in just under a month and according to Nintendo, sales for amiibo have increased more than 20 percent in the first 10 months of 2015. It should also be noted that by halfway through the year, Super Smash Bros. was sitting comfortably in the tenth spot of the top selling games of 2015, despite having a 2014 release date. But forget about sales- Nintendo has still released more than enough games to keep us all busy over the past 12 months, and truth be told, I’ve clocked in more hours on my WiiU than I have on my PS4. It’s easy to kick a man when he’s already down on the ground and it’s easy to heavily criticize Nintendo who struggled over the past twelve months, but truthfully, Nintendo had a good year, and more importantly, they’re getting prepared for what is promising to be a very successful future. Here are the 15 best games released on Nintendo’s consoles in the year 2015. How many have you played?

** Be sure to check out the NXpress podcast as we discuss all 15 of the games in the next week.** 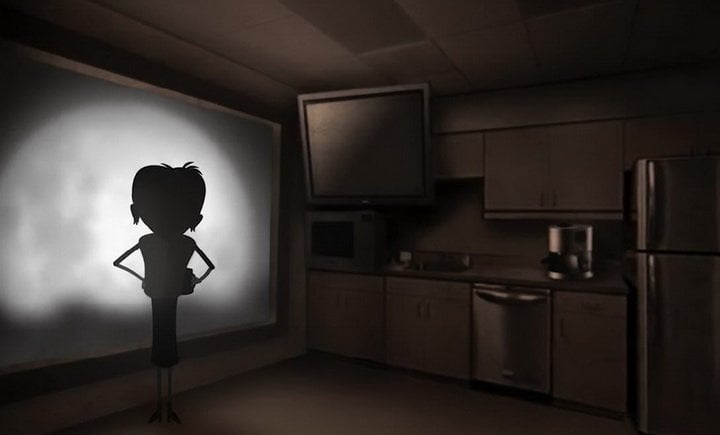 Do you ever feel like you’re a cog in a giant corporate machine, simply running back and forth, robotically performing your functions like a program in a computer? Well, if Tomorrow Corporation’s Human Resource Machine is any indication, that’s because you probably are. But no worries! You’ll be obsolete soon enough.

Human Resource Machine‘s programming-oriented puzzles are brilliantly delivered through a series of tasks that require the player to automate their young go-getter protagonist through an ever-growing list of available commands in order to complete whatever sorting of meaningless letters and numbers that upper management has demanded be finished before TGIF can start. Everything is algorithm-based, but even those who’ve never entered a line of code in their life can pick up how it all works. The game does a fantastic job of pacing the difficulty, introducing and explaining new commands thoroughly before upping the complexity. As your stooge ascends the corporate ladder solutions require an increasingly tangled web of loops and commands, but it’s easy to step back and analyze step-by-step where you may have gone wrong in the sequence, and the amount of satisfaction derived from getting your boss’ approval on a job well done is greater than most others in the genre.

While not quite as magical as some of the developer’s other worlds, the atmosphere is spot on, and little touches like characters’ greying, thinning hair are sprinkled throughout as well, giving the game that “you’ve wasted your life” soulless business feel, but the puzzles are where Human Resource Machine really shines, simplifying things to a series of inputs and exposing the reason why the machines are coming…for your job. (Patrick Murphy)