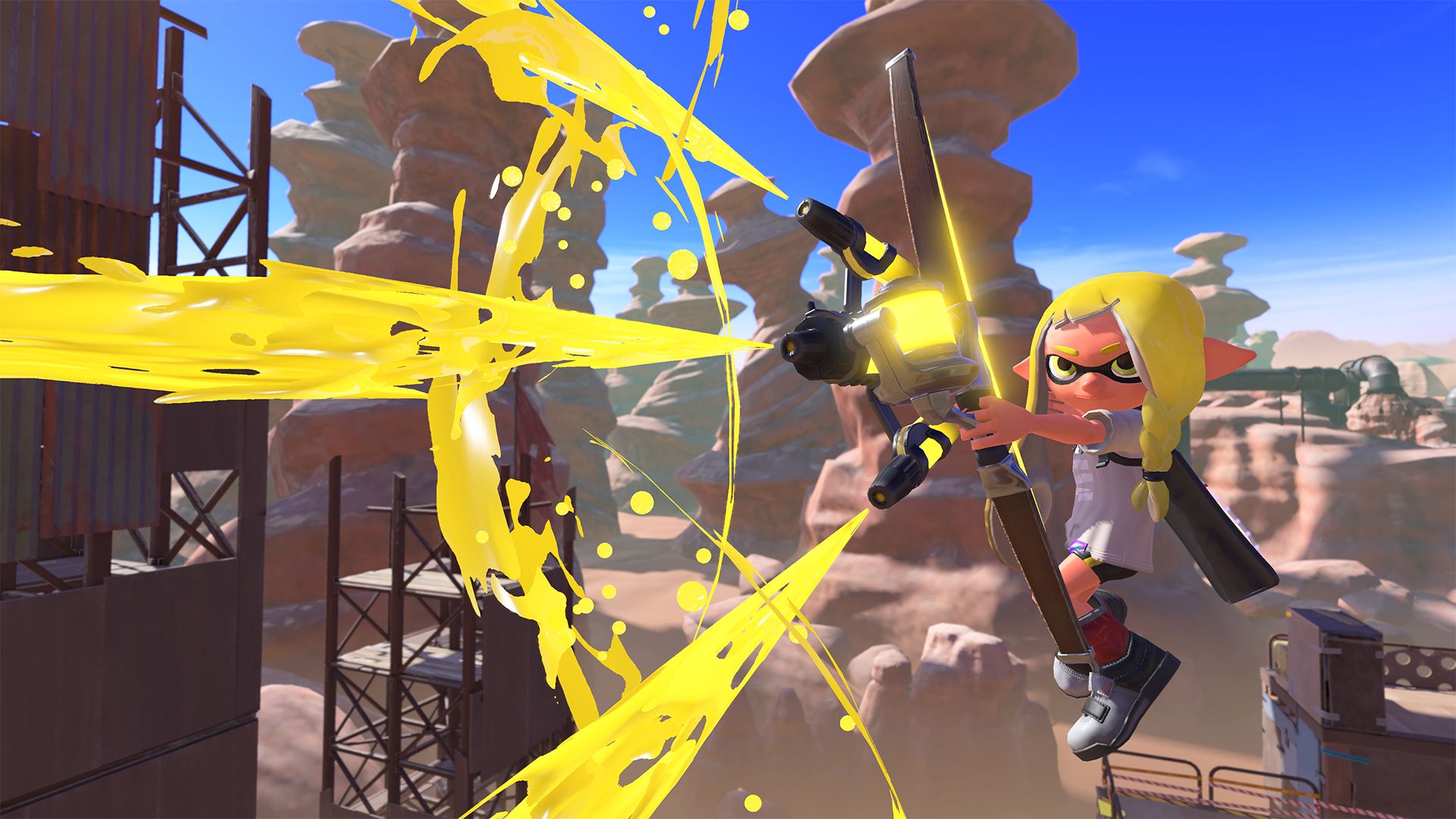 This week on the NXpress Nintendo Podcast, Cameron Daxon, Marc Kaliroff, and Campbell Gill are joined by Splatoon expert, maker of stuff, and longtime friend of the show, Marty Allen! Join Marc and Marty as they splat headfirst into a deepdive discussion of Splatoon 3, the latest and genuinely greatest entry in Nintendo’s standout cartoon shooter series. From the revamped online play to the expanded single-player campaign, Marty and Marc gush about nearly every aspect of the game in this in-depth conversation. Of course, it’s not long before they get to the most important question of all: who’s the Big Man on the podcast?

After that, the gang hops into a discussion of the latest courses released in the Mario Kart 8 Deluxe – Booster Course Pass, and receives some insight from the most authoritative of game critics–Marty’s four-year-old cousin, Joe. After racing through all the tracks that this DLC had to offer, the gang closes with an indie spotlight on the adorable Tinykin and delivers the final verdict on Haiku the Robot, a surprisingly atmospheric metroidvania that every fan of the genre deserves to experience during the agonizing wait for Silksong.