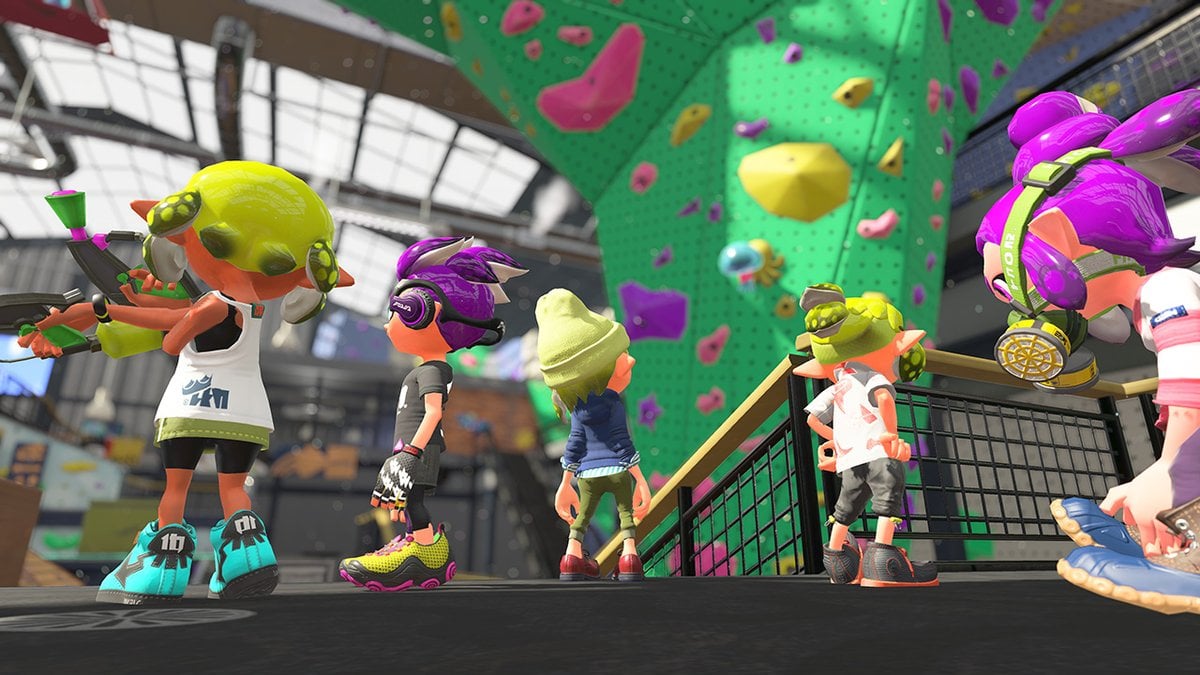 The Best Splatoon Maps We Want to See Return

The original Splatoon had no shortage of great maps to play on. While the game only boasted five at launch, the roster gradually grew to 16 over the course of the eight months post-release via free DLC. On the other hand, Splatoon 2 launched with eight maps and ended up with an impressive 24 total by the end of its lifespan.

There’s no doubt that Splatoon 3 will continue this trend of rolling out new and old maps in the months following launch. The question is, which maps will be returning and which will be left in the past? With an eye to the future, here are some of my top picks for returning Splatoon maps and how to remix them.

Flounder Heights felt radically different from everything else that was out at the time. Set atop an apartment complex, the height and sheer size of the center towers made Heights feel absolutely massive. Not only were there multiple routes to leave the spawn (similar to Starfish Mainstage) but its spawn point was also one of the best-protected in the game. It was quite rare for a team to get trapped at their spawn in Flounder Heights, and I loved it for that. Ink rails would be perfect for quickly getting over the center towers on this map, especially if they were off to the side to allow for stealth flanking.

Blackbelly was largely a fan-favorite because of the dynamic its center pillar brought to the game (something that’s now manifested itself in Inkblot Art Academy). While controlling the center pillar wasn’t completely necessary to win a match, seeing who controlled it was often a decent indication of how the battle was going. That combined with the three ways to approach the opposing team’s side made playing Turf Wars on Blackbelly a real blast. The dual zones it sported for Splat Zones emphasized control of the center pillar even further and made it one of the best maps for that game mode. The perfect way to remix this one would be to replace the rubber buffers parallel to the pillar with sponges for an added point of contention between the tower-holders and the opposing team.

Camp Triggerfish is hands-down one of the most visually distinct maps in the series. Literally taking place at a campground, Triggerfish revels in its earthy dirt-and-wood aesthetic. There’s just something extra satisfying about inking ground that isn’t concrete or metal. The floodgates off to the side of the map closed at the one-minute mark, ironically opening the floodgates to last-minute infiltration and comebacks. It’s hard to think of an alteration that wouldn’t hurt the integrity of this map; part of the fun is always trying to figure out how to get on the opponent’s side and semi-safely cause havoc. This is the only map on this list that was already brought forward once, and it’d be a disservice to players everywhere to not bring it to Splatoon 3 as well.

The only map on this list that originated in Splatoon 2, Sturgeon Shipyard is one of the most consistently entertaining maps in the entire series. The name of the game here is options. Those confident in their sniper abilities can stake out the central pillars in the middle of the map and pick off enemy squids for days. However, the multitude of routes out of each base makes it one of the more difficult maps to trap teams on. This compounded with the automated platforms that raise and lower over the course of each match leads to more dynamic bouts overall (a far cry from the frustration that more rigidly-designed maps like Port Mackerel can evoke). To mix things up for its debut in Splatoon 3, a great addition would be ink eaters that quickly remove ink shot on the sides of the central pillars. Just like in the campaign, these would keep those trying to quickly scale the pillars on their toes.

This is the map originally that sold me on Splatoon. The gorgeous blue backdrop, the shimmering water below and the overall brightness made this one of the most beautiful maps this side of Mahi-Mahi Resort. Not only was it bright and inviting, but the design was also brilliant in its simplicity. Saltspray was full of winding walkways and had a decent-sized platform close to spawn, but anyone who really spent time with the game knew that whenever Saltspray showed up on your screen, the race to the back of the map was on. If a team could hold the back area successfully, 9 times out of 10 they’d win the match. Far from being unfair, this single determining factor essentially turned the map into its own “King of the Hill” mode, and it was glorious. This is another map that can suffer from players getting trapped, so any way to get out of spawn would be a welcome addition here. Personally, though, I’d love to see them incorporate invisible platforms in some way.

So, what do you think of the list? Did your favorite Splatoon series maps make the cut? Let me know in the comments or on Twitter. I’d love to hear from you.