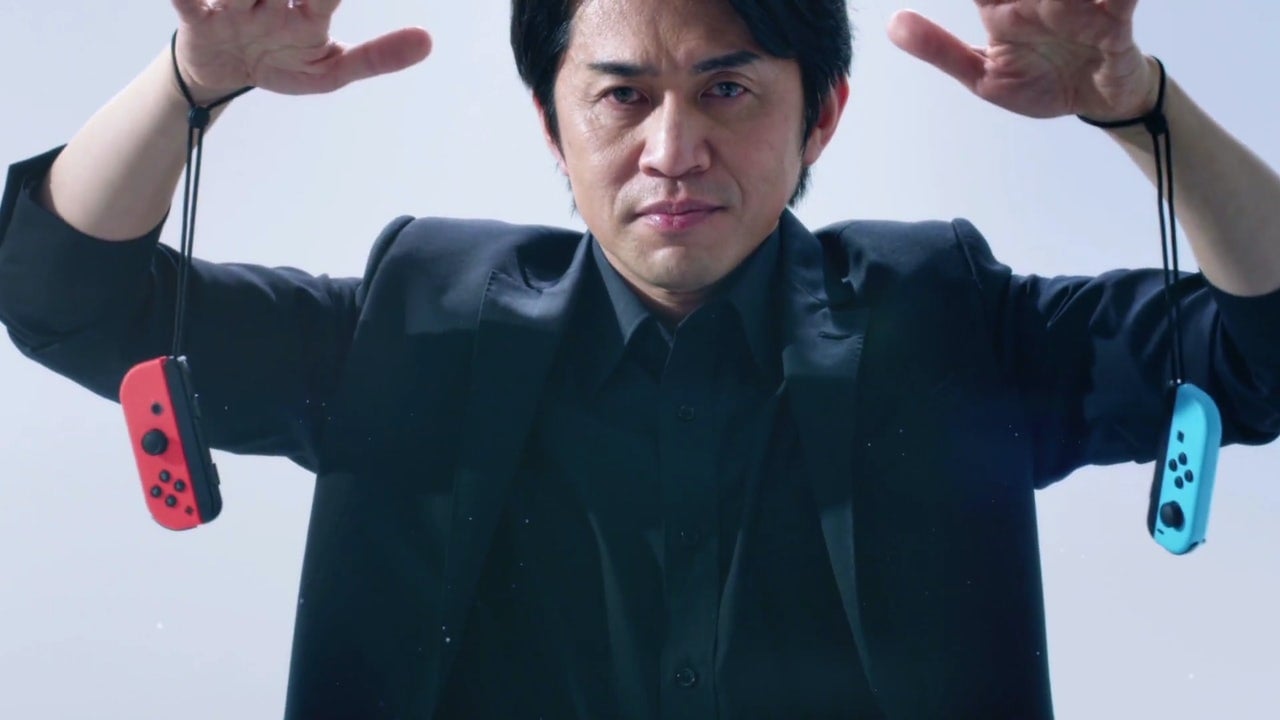 All eyes were on Nintendo last night.

At an hour-long event in Tokyo, Nintendo finally gave the world an in-depth look at its next piece of hardware, the Nintendo Switch, but unfortunately, the majority of reactions online have been primarily negative. That isn’t to say there isn’t anything to look forward to because in truth, the Nintendo Switch, despite some pricing issues, seems extremely promising. We are going to break down the night, in several articles throughout the day highlighting the good, the bad, and the ugly. This here is dedicated solely to the hardware.

Nintendo has been running headfirst into ridiculous decisions ever since the final days of the Wii, and the Switch promised a change in direction for the company, only we didn’t see much of a change. In fact, early into the presentation, Shinya Takahashi stated how the Switch has inherited DNA from each of the hardware systems Nintendo has released in the past, incorporating the X and Y buttons and the L and R buttons from the Super NES – the analog stick and the rumbling controller via the N64 –  the portability of the Gamecube – the touchscreen ala the Nintendo DS – motion controls similar to the Wii, and of course, the idea of taking your games on the go much like the Gameboy. Personally, this is actually good news. As a longtime fan of the Big N, I want Nintendo to embrace their roots and the idea of including the best features of previous hardware sounds appealing. The night started well!

Nintendo has created a system that can be played in three different ways. TV Mode is the standard Nintendo affair we’ve known since the 1980s. Plug your Switch into a dock and the action outputs onto a big-screen television. Tabletop Mode takes the console away from the dock and TV and allows you to keep playing in a tablet-like form. Handheld Mode attaches the right and left Joy-Con controller to the system in a mode that most resembles the current Nintendo Wii U configuration. The most impressive aspect of the hardware, though, is the Joy-Con controllers, which provide a handy kickstand and breaks into two segments allowing you to hand over half of the controller to a friend for local multiplayer. It also comes complete with shoulder buttons and supports motion controls, and in a surprise twist, it features a camera that can detect the distance, shape and motion of nearby objects in specially designed games. Both Joy-Con controllers include advanced HD Rumble, which can provide compatible games with subtle vibrations that are much more realistic than before. Meanwhile, the left Joy-Con has a Capture Button that players can press to take instant screenshots of gameplay to share on social media and the right Joy-Con includes an NFC touchpoint for interaction with amiibo figures. Finally, from watching Nintendo Treehouse this morning, it seems Nintendo isn’t lying when they say the controllers feel great and are easy to use.

Nintendo also announced that the Switch will charge over USB-C, making it the first Nintendo device to charge over a standard connector. The adoption of a universal charging standard is a big change for Nintendo, who has insisted on using its own proprietary charging ports since the days of the Game Boy Advance. The addition of USB-C to the Switch is great news since it means that the console can be charged with a far more widespread cable, as well as adding the option to recharge a Switch on the go using a standard external battery pack. The battery life will vary by game but can last anywhere from two-and-a-half and six-and-a-half hours. And thankfully, players will also be able to charge the controllers with an adapter that’s included with the unit.

So far so good!

One disappointing detail unsurprisingly concerns storage. The Switch comes with just 32GB of memory, which seems like hardly enough for a console that is competing with the Xbox One and PS4, which ship with at least 500GB of storage. The good news, however, is that it can easily be expanded with a Micro SDXC card to store lots of games to play while you are on the go.  Where the New 3DS officially supported Micro SD up to 2GB and Micro SDHC up to 32GB, the Nintendo Switch development hardware supports Micro SDXC cards up to 128 GB in size.

When it comes to processor and RAM, Nintendo said the Switch is powered by a custom Nvidia Tegra processor, without revealing other details. It’s not clear how much RAM the console will have, but hopefully, we won’t be let down by the internals.

In addition, Nintendo has confirmed the difference in performance between the Nintendo Switch in its docked and undocked modes. In a press release entry for Mario Kart 8 Deluxe, Nintendo writes that the game will “play in TV mode in up to 1080p.” Given that the Switch controller touchscreen has a 720p resolution, the long-rumoured upgrade when docked is indeed true. According to IGN, Breath of the Wild outputs at 900p in TV mode and 720p in handheld mode.

Finally, the Switch comes with fast 802.11ac Wi-Fi support and will let up to eight Switch consoles connect to play multiplayer games locally. The Switch can also be hooked up to an Ethernet cable, provided you’re using a USB LAN adaptor with the dock. The Switch also has a USB-C port that supports data transfer and battery charging.

Since the Gamecube, Nintendo’s home consoles have been underpowered, yet Nintendo has consistently released some of the best games over these past 15 years. At the end of the day, gamers can argue about which console is the best in lame online console war debates, but the bottom line is, it is the quality and sometimes quantity of games that really matters. By the looks of it, Nintendo may not have a strong launch lineup but with over 90 games already scheduled to be released for the system, gamers have plenty of reasons to purchase a unit. And to be honest, I’m not sure what else they could have done without making the portable home console far too expensive to buy?