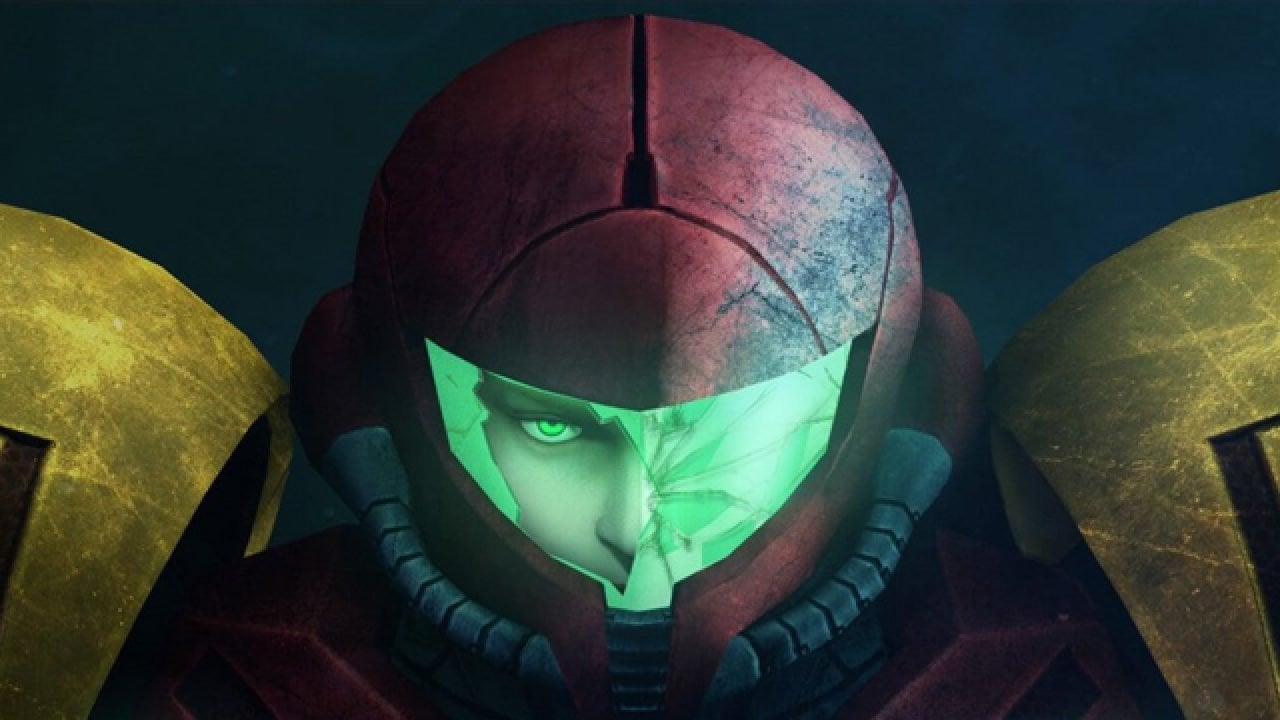 What we want from Metroid Prime 4…

Nintendo shocked the world when it announced Metroid Prime 4 at its Nintendo Spotlight, surprising gamers who had been looking for a quality Metroid experience for almost ten years. Without any in-engine footage and absent veteran developer Retro Studios, there is little idea of how the final product will look and feel when compared to the other games in the series. However, with the pedigree that a series like Metroid typically carries and the high expectations that new games in the series evoke, here are five changes that Metroid Prime 4 would be wise to implement.

5.) Give the Series a Fresh, Interesting Villain

Short of a retcon so contrived as to make even comic publishers blush, Metroid Prime 4 needs a new, interesting villain. While Dark Samus, Mother Brain, and Ridley have served as the antagonists for almost every game in the series, it’s long past time for a new villain to take center stage. If the secret endings of Metroid Prime 3: Corruption and Metroid Prime: Federation Force are any indication, then the bounty hunter Sylux from Metroid Prime: Hunters is the logical choice. Possessing both a stolen Federation suit and a virulent hatred for Samus, Sylux has both the means and the motive to serve as an intriguing foe. If implemented correctly, he could add a much-needed personal element to Metroid Prime 4, giving Samus her first real human antagonist, a welcome change of pace for a series that has typically been defined by its one-dimensional, primal villains. Sylux is the best candidate for the main villain in Metroid Prime 4.

Metroid Prime 3: Corruption is one of the best games in the Metroid series, improving upon almost every aspect of its predecessors. However, if there was one major change that felt more like a step back and that irked long-time fans of the Prime series, it was the decision to stack, rather than separate, the different beams that Samus obtained in the game. While beam-stacking is by no means a new feature of the Metroid series, having been an integral part of every 2D Metroid, as well as Metroid: Other M, its inclusion in the Prime series felt odd, to say the least. Part of the appeal of obtaining new beams, especially powerful ones such as the Plasma Beam in Metroid Prime and the Annihilator Beam in Metroid Prime 2: Echoes, was the feeling of choice it gave the player. It allowed for a more nuanced way to solve puzzles and defeat enemies, an element not as pronounced in Corruption. While not a necessity, a return to separate beams in Metroid Prime 4 could add creativity and flair to a combat system that, in Corruption, often didn’t measure up to the standards set in Metroid Prime and Metroid Prime 2: Echoes. The Nova Beam was an awesome weapon in Metroid Prime 3: Corruption, but without the ability to change beams, the game as a whole suffered.

The original Metroid Prime is, no question, one of the greatest games of all time, aging well in almost every discernible way. Regardless, the controls in Metroid Prime, despite being mostly amenable, are far and above the weakest part of the game and a significant barrier of entry to gamers inoculated by nearly ten years of annualized, dual-analog first-person shooters. If, as their strategy has suggested, Nintendo is making the Switch as appealing as possible to core gamers as possible, then there is a need for one of their most popular franchises to adopt dual-analog controls. Without the Wii Remote to make firing as seamless an experience as in Metroid Prime: Trilogy and with the need for Prime 4 to run in the Switch’s handheld mode, dual-analog controls are the logical, if mundane, choice for Nintendo. While it would undoubtedly feel strange at first, adopting a familiar control scheme is a must for Nintendo, especially if they wish to use the latest Metroid Prime game as a means to reach out to fans of first-person shooters on other consoles. Metroid Prime‘s control scheme was workable back in 2002 but feels practically antediluvian today.

Metroid Prime 3: Corruption, Metroid Fusion, and Metroid: Other M, while as dissimilar as games in the same franchise can be, all shared a similar flaw, disruptive dialogue. All three games were, for the most part, linear experiences that had Samus talking to and with others for a large part of each game, something not typically seen in the series. They all lacked a true sense of isolation, instead belaying the player with a litany of voices at any given time throughout the story. Despite how great almost all of those games were, isolation is one of the keys to an excellent Metroid experience and its absence lessened the games’ ambiance. In Metroid Prime, the lack of other voices provided the game with the atmosphere it needed. Neither the depths of the Phazon Mines nor the crevices of the Impact Crater would have felt as atmospheric with another voice around to interrupt the immersion and defuse the tension. Likewise, Super Metroid leaned heavily upon isolation to make the planet Zebes feel as threatening and atmospheric as possible. While some games in the series that leaned less heavily upon isolation, such as Metroid Prime 3: Corruption, were excellent games, the Metroid series needs isolation and the atmosphere it creates. It is as core to the series as the Power Suit, Wave Beam, and even Samus herself. As long as we never have to hear from this guy again…

1.) Stick to the Metroid Formula

With games such as The Legend of Zelda: Breath of the Wild and Super Mario Odyssey, Nintendo has given more creative leeway to developers making new entries in popular series. It worked for Breath of the Wild and seems poised to work again for Super Mario Odyssey. Despite the wishes of some fans, however, Nintendo cannot do that with the next Metroid Prime. Metroid can not be reworked into an open-ended adventure game because the series has never been about its huge worlds or its excellent sense of exploration. Rather, it has always emphasized two concepts that don’t work well with open-world games: speed-running and tight, measured progression. Metroid has never been a series to let players off at the beginning of games to explore to their heart’s content. In fact, it has done much the opposite, limiting player progression with doors, enemies, blocks, etc. that force the player to search for the items needed to progress in the game. Nintendo doesn’t need to reinvent the wheel for the next Metroid game, they simply need to perfect what has been working for the past thirty years, and deliver an experience as classic as the one that launched on the GameCube fifteen years ago. Nintendo doesn’t need to reinvent the wheel with Metroid Prime 4, they simply need to keep making good games.