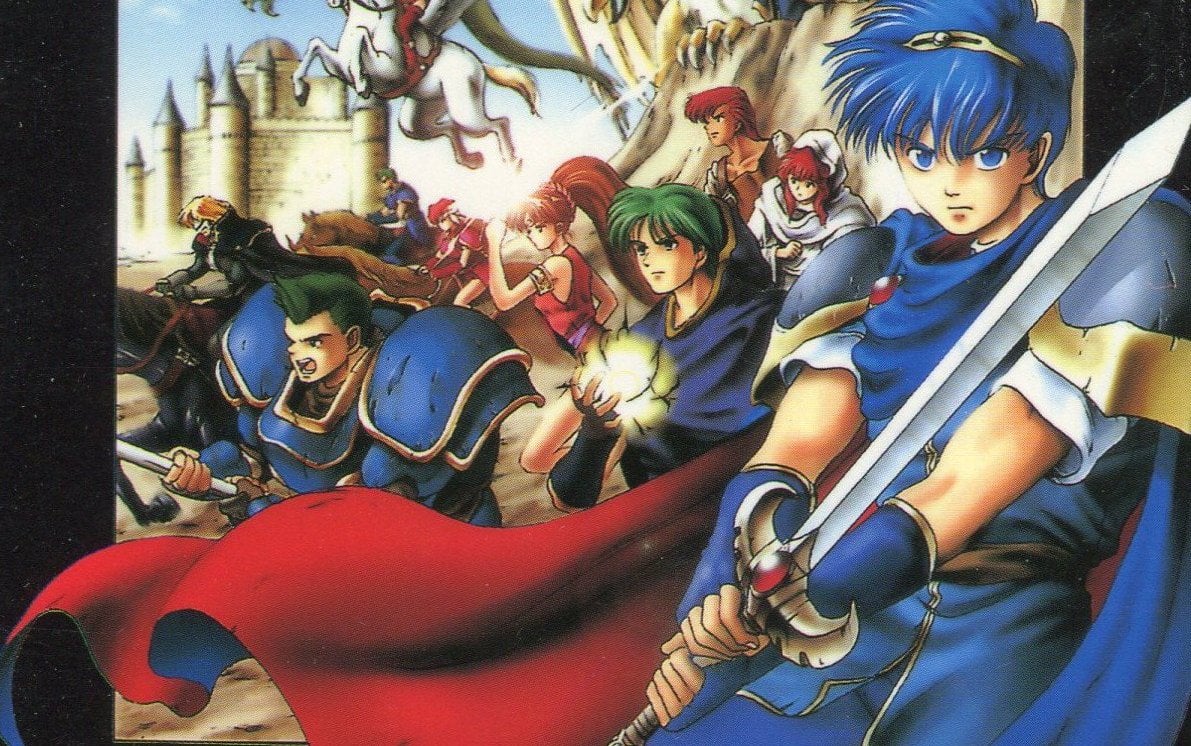 When it comes to localization, knowing what Nintendo may bring from its past to the overseas market is an absolute gamble of ideas. During the Wii era, Xenoblade Chronicles, The Last Story, and Pandora’s Tower were all given a chance in the west after being barred east well past their release dates. 3DS users were given a strange taste of The Mysterious Murasame Castle early into the system’s lifespan around 2014, while Wii U owners would get to play the first entry in the Mother series two years later with Earthbound Beginnings when the console was on its way out the door. Just a few months ago Switch adopters were granted the opportunity to experience the puzzling Mario’s Super Picross exclusively through the online service.

With the constant desire for localizations of titles that never received proper translations or releases here in the west, it is no surprise that eventually one of Nintendo’s spearheading franchises would get a big-ticket to its taste of international freedom. Fire Emblem is a strange scenario of one of Nintendo’s few modern mega culminations that suffered from a history of casualties and close permadeaths as it wiggled its way to the massive pedestal it now stands on. Ever since Awakening’s boom, it is rather ironic that Nintendo would continue to bring over more niche games rather than expanding on the potential audiences of their latest hits. It took over thirty years, but the company is finally bringing Fire Emblem: Shadow Dragon & The Blade Of Light to overseas markets.

While it is an exciting time for Fire Emblem fans in the west who have wanted to experience the franchise’s origin story with its classic roots, what many adopters don’t know is that they might be anticipating an incomplete narrative that has seen far better days. Shadow Dragon & The Blade Of Light is a great game that arguably aged far better than the vast majority of the NES’s catalog, but why would Nintendo not bring over its pristine Super Nintendo remake that is already available on their Japanese Super Famicom digital service? Shadow Dragon & The Blade Of Light has already been an enigma to the public, but deep in Fire Emblem’s lore lies one fantastic reimagining blooming from the days of upscaled Super Nintendo remakes- and its home territory just received another way of playing that very same title last September.

Fire Emblem: Mystery of the Emblem is a title well in need of localization as rising fans of the recently rereleased Nintendo Entertainment System classic are unknowingly neglecting half of Prince Marth’s completed tale. Shadow Dragon & The Blade Of Light had indeed received a publicly divisive remake on the Nintendo DS with Fire Emblem: Shadow Dragon, but far before that in Japan, the franchise’s first-ever release had actually been remade from the ground up on the Super Famicom. The 1994 remake everyone outside of Japan happens to be missing out on is a critically acclaimed successor that has been regarded over the years as quite possibly one of the best entries Fire Emblem has had to offer since its debut. More importantly, it is arguably the best way to experience Prince Marth’s story: the key figure of the franchise audiences have yearned to discover more about since his inclusion in Super Smash Bros. Melee.

Fire Emblem: Mystery of the Emblem is the third entry in the franchise and Intelligent System’s first Super Nintendo release in the series. Americans have actually already received a taste of this title in the past, albeit not in any playable form on a console or handheld. Not only was it the franchise’s first appearance ever overseas, but the 1997 Fire Emblem Original Video Animation [OVA] from Studio KSS and Studio Fantasia was also an adaptation of Mystery of the Emblem that told a mere snippet of the game’s opening book (more on that in a second). It may not be the most impactful Fire Emblem game like its sequel, Geneology of the Holy War, which introduced plenty of the modern mainstay elements such as the weapon triangle, but it did give fans the definitive way to play through the first-ever emblem-wielding hero’s journey. In comparison to the dated NES title, Mystery of the Emblem is an extensive interpretation of its source material packed with an overwhelming amount of lore to feast upon not featured in Shadow Dragon & The Blade Of Light.

Outside of the obvious technical advancements adapted from its critical 16-bit hardware upgrade, Mystery of The Emblem had one major upper hand from its 1990 counterpart that largely overshadows its needed facelift that helped push many of the characters to their most recognizable forms. Its promise of telling a narrative of a failed imperial line across the continent of Archanea is compelling enough to warrant a new localization. The game not only includes a complete remake of Shadow Dragon & The Blade of Light, but it continues the same story in the form of a second book that you could either play immediately after the first or on its own. In other words, if you played the first game on Nintendo’s predecessor system and wanted to simply experience the brand new story with this entry, you did not have to replay all the events you had already ventured through.

For any fan of the story of Shadow Dragon & The Blade Of Light, it is absolutely not worth spoiling what goes on in the continued epilogue book, but without going deep into its plot, Mystery of the Emblem’s second chapter focuses on the time Marth spent after returning home to his kingdom. After spending his days reuniting the continent and awaiting marriage with a familiar combatant, a rebellion against his honorable leadership within Altea snowballs into a former ally attempting to overthrow his rule. Mixed into a secret reality behind the consequences of his first quest, the sequel chapter to the original event known as the “War of Shadows” expands upon the characters you already love. Mystery of The Emblem has a second book you need to experience if you consider yourself in any way a fan of what Shadow Dragon & The Blade Of Light presents. The back-half truly concludes Marth’s story as it better brings to life the fictional continent of Archanea in a more complex fashion before the sacred land could heal from its growing chasm of evil.

Interestingly enough, the Super Famicom remake was also one of the first-ever Nintendo games to receive post-release content that provided prequel chapters to Marth’s adventures thanks to the magic of the Japan-exclusive Satellaview console expansion pack used for broadcasting limited-time information and data- that though is one long story for another time. While it would be nice to one day see the BS Fire Emblem: Archanea War Chronicles come to life again in their 16-bit form, considering the circumstances behind them and their exclusion from the official canon timeline in the past, we will likely never see the extra content ever again outside of their remastered reimaginings featured in the DS Shadow Dragon remake as bonus chapters- one of the title’s most redeeming qualities the fan base can agree on, to say the least.

For those interested in playing Fire Emblem: Mystery of the Emblem today, there is upsettingly- and quite obviously after reading everything above- no legal means of playing the original title with an English translation that I can currently point you towards. However, the game is available exclusively for Nintendo Switch Online members in Japan through the Super Nintendo service. You can watch plenty of fascinating essays and analyses across the internet going into the game’s history and the lore behind Prince Marth’s continued quest to free Archanea from his mutinous former allies, but when it comes to actually playing this entry, you are going to have to do your own digging. While it is something perhaps none of us can experience together at the moment on a modern Nintendo system in our own languages, maybe one day we will all be able to continue the story of Shadow Dragon & The Blade of Light in its most glorious form if it manages to make a big impact with its latest localization.