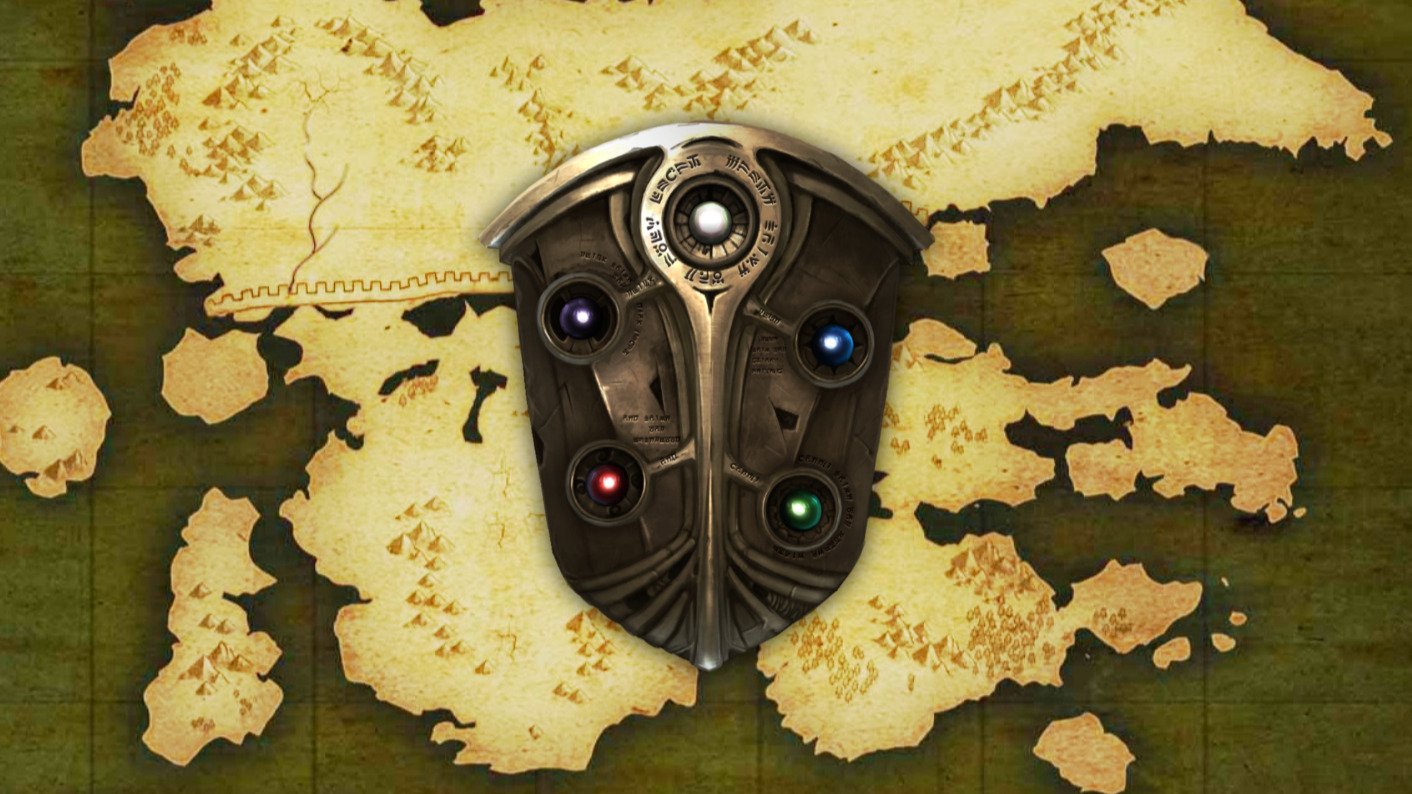 A Brief History of the Fire Emblem Series

Fire Emblem is a long-running franchise, with 16 mainline games under its belt. Though it has recently become one of Nintendo’s most successful series, the origin of the name Fire Emblem is not common knowledge. Fire Emblem is not simply a title; it is actually a shield present in multiple games such as Shadow Dragon and the Blade of Light and Awakening. Since it has not appeared in any games since Awakening, a lot of new fans are unfamiliar with the details of it that were only mentioned in Marth’s games. These details help explain not only the games it is featured in but also the rest of the Fire Emblem franchise.

What is the Fire Emblem?

The Fire Emblem is a central part of the Archanea series. While there are some references to it in other games, it is featured predominantly in Marth and Chrom’s games. It goes by many names; it was originally called the Binding Shield, or in Japanese, the Shield of Seals, before it became a treasure of the Archanea royal family. It has also been called the Crest of Flames or Pedestal of Flames, though the name it is known by the most today is the Fire Emblem.

Though the name Fire Emblem is more recognizable, the Binding Shield describes the object itself better. It is in fact a shield that seals away Earth Dragons that are experiencing degeneration, something that drives dragons to insanity. It can also prevent dragons from falling victim to the madness, as long as it is used in time. In the backstory for the Archanea series, the Divine Dragon Naga uses the Binding Shield for this purpose. Afterward, the shield was stolen by a thief who removed the gems that were inlaid upon it. This led to the seal of the Earth Dragons weakening, and the Fire Emblem was no longer able to prevent the degeneration of manaketes such as Tiki, the daughter of Naga herself.

The Binding Shield in the War of Shadows and Heroes

In Marth’s games, he acquires the Binding Shield in order to defeat Medeus, the last Earth Dragon that was not sealed away by Naga. Nyna, the princess and only surviving member of Archanea’s royal family, gives the Fire Emblem to Marth so that he may slay the dragon. After acquiring the shield from Nyna, Marth sets off to find a legendary sword, the Falchion. While the Fire Emblem possesses the ability to seal dragons, the Falchion, forged from Naga’s fangs, is able to kill dragons. Using both artifacts, Marth defeats Medeus and restores peace to the land; at least for the time being.

The Fire Emblem returns in Mystery of the Emblem. Hardin, Nyna’s husband, has fallen into madness in this game. To protect the Fire Emblem, Nyna entrusted it to her apprentice, a mage named Linde. Later on, Linde returns the Fire Emblem to Marth once again so that he can defeat the now hostile Hardin. Additionally, Marth is able to recover the gems that were removed by a thief long ago, which gives it the ability to prevent the degeneration of Tiki and allow her to live a relatively normal life in the palace of Archanea.

Besides its story-based ability to seal away Earth Dragons, the Fire Emblem also allows Marth to open chests without keys. In New Mystery of the Emblem, if all gems are placed on it, the Fire Emblem gives Marth a stat boost. Interestingly, the only other game to feature the Fire Emblem itself, Awakening, does not give the shield any bonus functions. The emblem only has story importance in this game, not gameplay importance.

In Awakening, the Fire Emblem is one of Ylisse’s treasures alongside a holy sword, the Falchion. Both items were passed down from Marth’s family. After being broken in the past, the shield is now quite different from the one of Marth’s era. It was previously used by the First Exalt of Ylisse to defeat the Fell Dragon Grima, but this caused the shield to lose all of its gems. The gems were scattered across the lands, while one remained in Ylisse with the emblem.

While the Fire Emblem still has the ability to seal dragons in Awakening, its use is more complicated than in Shadow Dragon and the Blade of Light. If someone of Exalted blood such as Chrom were to acquire all five gemstones, he would be able to complete the Awakening. The Awakening is a ritual performed by Naga to unlock the true power of the Falchion; the power to seal Grima away for 1,000 years. Though it is an ability that affects the Falchion, the Fire Emblem is a necessary part of the ritual. It serves no purpose in gameplay unlike the Falchion. Chrom simply wields it as part of his Great Lord class, with it automatically gaining gemstones as the story progresses.

Though the Binding Shield does not have any story or gameplay functions in most other games, it still affects much of the lore. The Fire Emblem was made by a dragon in order to seal away dragons experiencing degeneration; even in games without the shield, dragons are still a central part of the narrative and are frequently affected by it. It is not specifically related to every case of degeneration, but prior knowledge of it is essential to understanding many of the dragons’ stories. Every game’s story is based upon the Fire Emblem, regardless of whether or not it makes a physical appearance in the plot. Without it, the lore of the series would be completely different from what the fans know and love.