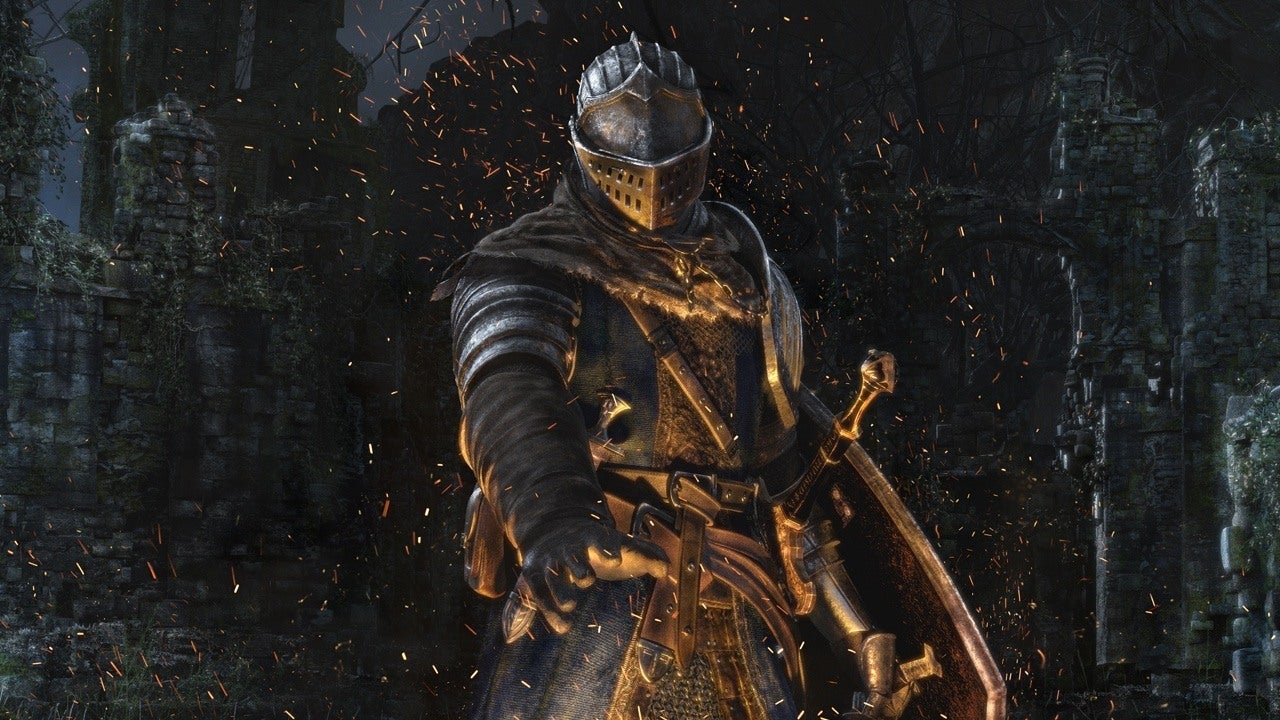 Over the course of the last decade a lot of games have made large and influential impacts on the medium of gaming but few have done so as significantly or triumphantly as Dark Souls.

The pseudo-sequel to Demon’s Souls, Dark Souls took the framework of the original title and altered it considerably. Gone were the many individual stages and hub area, replaced by a massive open world that continuously unfolded, via shortcuts and environmental changes, like a massive metroidvania style map.

Dark Souls also doubled down on nearly every aspect of the original. The lore and world-building were elaborated on considerably, making the land of Lordran feel more lived in and expansive. An entire backstory for the game, one that went back thousands of years, was created and unfolded through small environmental details and item descriptions. 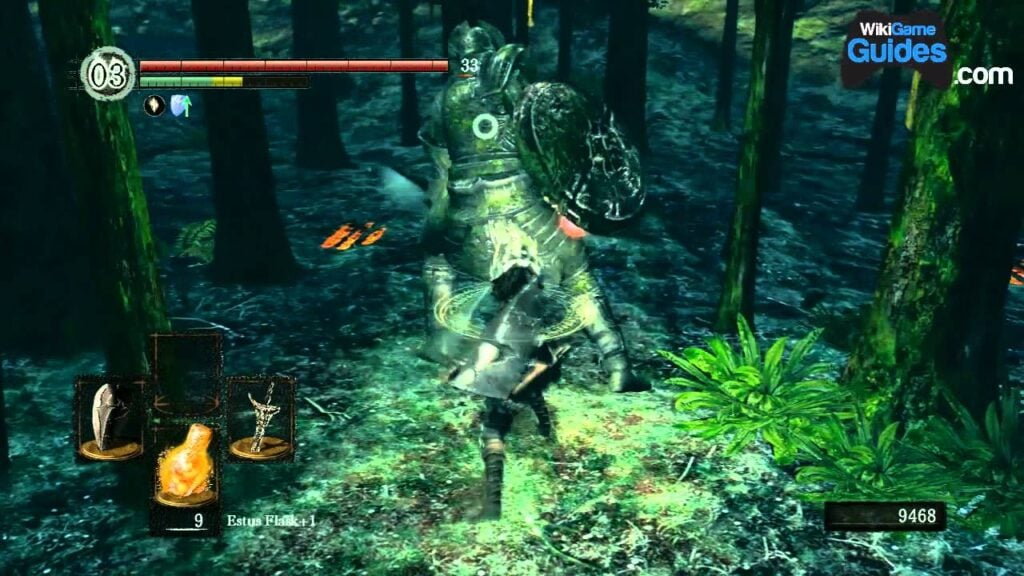 The bosses were bigger, meaner and more challenging, with some of them ranking right up there with the best of all time. Even standard enemies seemed to grow more deadly as the game went on, with many of them actually being bosses you’d faced at an earlier time in the game. Tiny details like this didn’t just make the player feel more powerful, they added to the outright scale of the entire game.

Still, if we’re here to talk about the biggest influence Dark Souls had on the gaming world, we have to talk about the online system. While the abilities to write messages and summon help were available in Demon’s Souls, Dark Souls improved on and enhanced these features to the point where they changed the game considerably.

The wider player base made the online components work more consistently as well. Rarely were players left standing around for 15-20 minutes waiting to summon or be summoned for a boss fight. There were more messages on the ground to lead (or mislead) players, and the animated spirits of dead players warned of the hundreds of ways you might die while playing through the game. 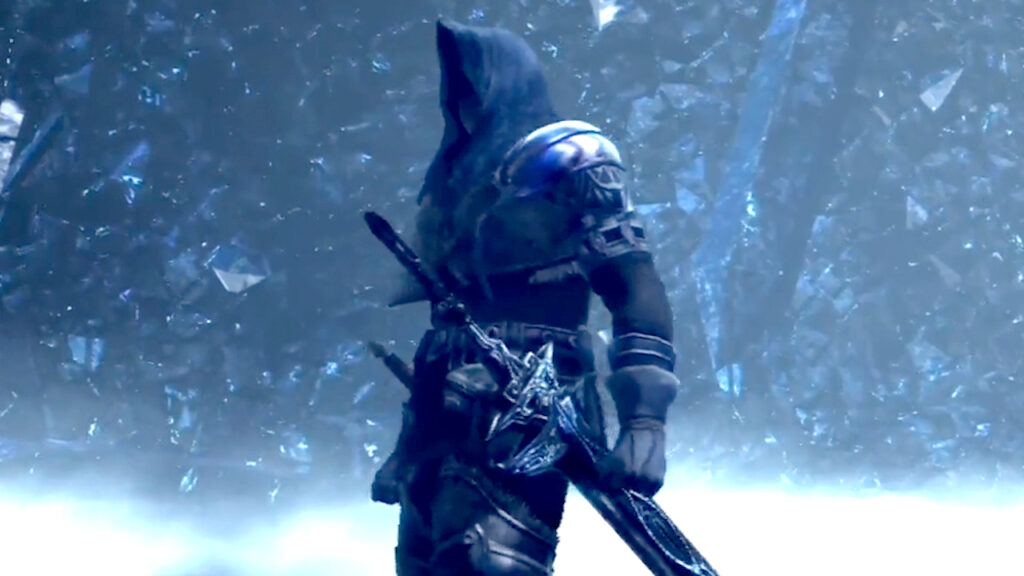 The addictive nature of the game and its rewarding gameplay loop would lead to the establishment of the Souls-like genre. Like with metroidvania, there are few compliments a game can receive that are as rewarding as having an entire genre named for them.

Since 2011, the year of Dark Souls’ release, dozens of Souls-likes have emerged from the ether, each with their own little tweaks on the formula. Salt and Sanctuary went 2D, The Surge added a sci-fi angle, and Nioh went for a feudal Japanese aesthetic, to name just a few.

Either way, Dark Souls’ influence has been long felt in the gaming industry ever since. Despite the hardcore difficulty and intense learning curve, gamers are still flocking to the series, and the genre it spawned, in massive numbers. For this reason alone, Dark Souls will live on forever in the annals of gaming history.