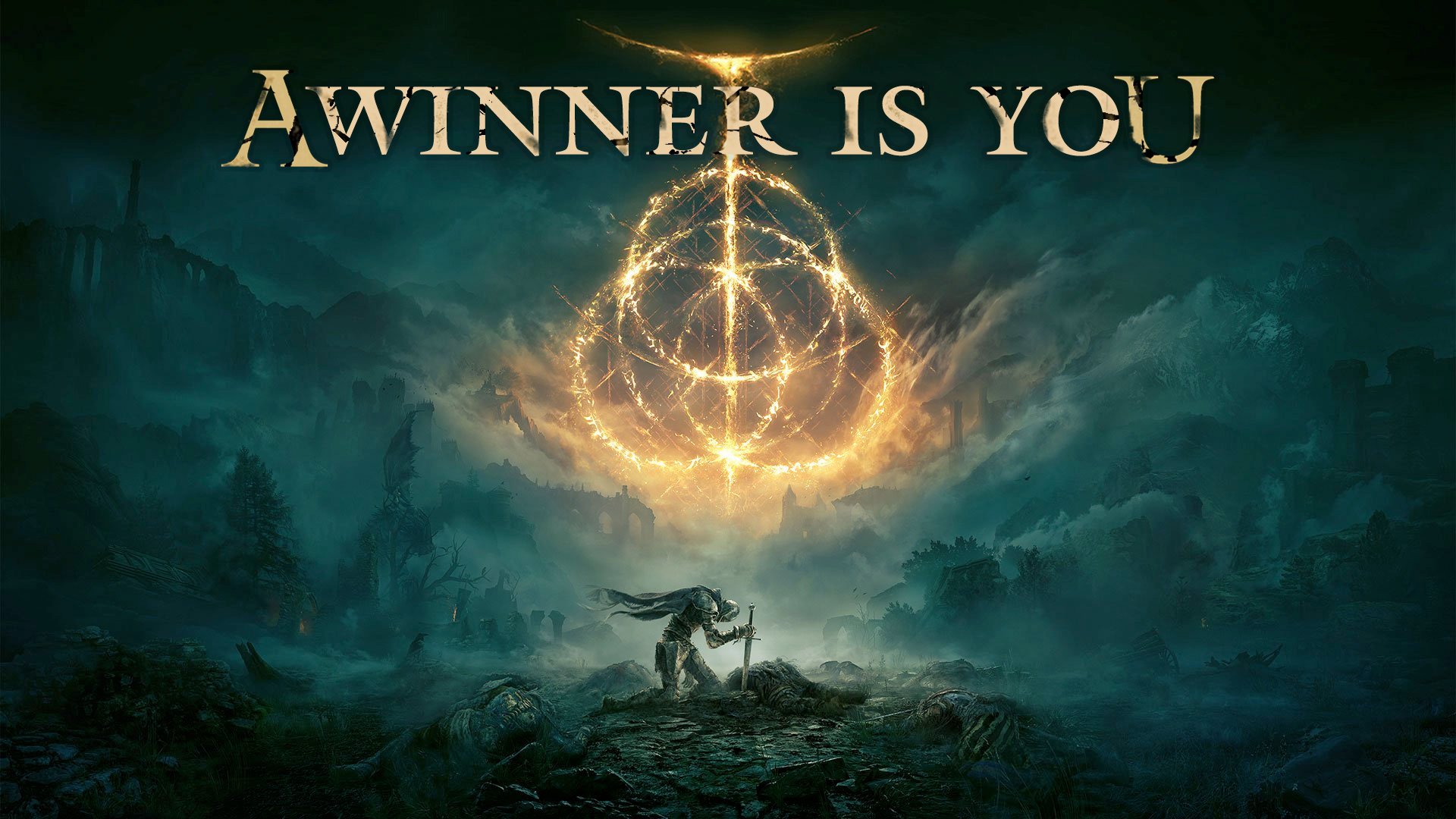 Elden Ring is a sprawling, fantastical and relentlessly punishing video game. So much so that it can make you go a little crazy, and that seems to have been the case with your intrepid hosts here. Let’s just say we’re filled with piss and vinegar for this one!

Just a warning, this podcast will not cover the lore of these games, especially as many people on YouTube have already. We will, however, chat about the builds, the mechanics, the overall gameplay, the bosses, the areas and much more!

Part one of this two-parter sees us journey through the Lands Between up to the end of Caelid and into Nokron, Eternal City – which is where we’ll pick it up later on.

Enjoy the show, fellow tarnished, and don’t forget to email your thoughts/questions to awinnerisyoupod@gmail.com.