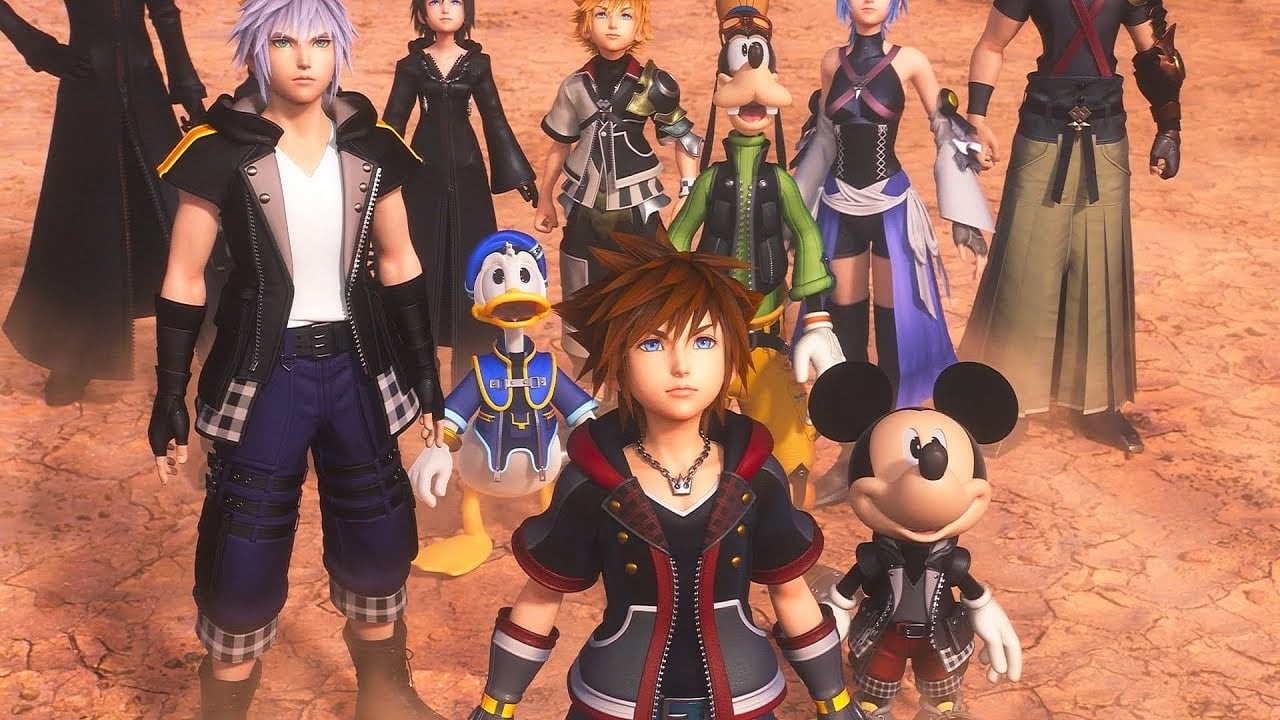 With so many gamers being denied their request for Kingdom Hearts protagonist Sora to become a fighter in Super Smash Brother Ultimate, it would seem that some are taking the situation into their own hands. If Nintendo won’t allow Kingdom Hearts to come to Super Smash, then they will bring Super Smash into Kingdom Hearts.

kingdom hearts 3 except i accidentally made it into smash brothers ultimate pic.twitter.com/FifK57GFD4

The modder in question goes by the name of junior ++ on Twitter and they have created a mod that replaces Sora and Xehanort in the final battle from Kingdom Hearts 3 with Link and Mario. Link takes on Sora’s role- and it fits incredibly well as Link flips and jumps gracefully through the air in a way that doesn’t even feel like it is the movements of an entirely different character model.  Mario is cast as the villainous Xehanort which oddly suits him as he hurls fire balls at Link. If the Master Sword was modded in place of a Keyblade for Link, that would have been the cherry on top but this is an incredible mod as is.

The mod also changes the setting of the epic battle, replacing it with the interior of Princess Peach’s castle from the Mario games and it is replicated fantastically. This becomes all the more impressive when you realise that this mod is not even complete yet. The mod is a work in progress but it is already insanely detailed, from the shadows on the castles stairs to the perfect sync with the character models (Mario is a little bit stretchy but that’s about it). The modding community seems to be getting all the more creative with their ideas and I for one am here for it.