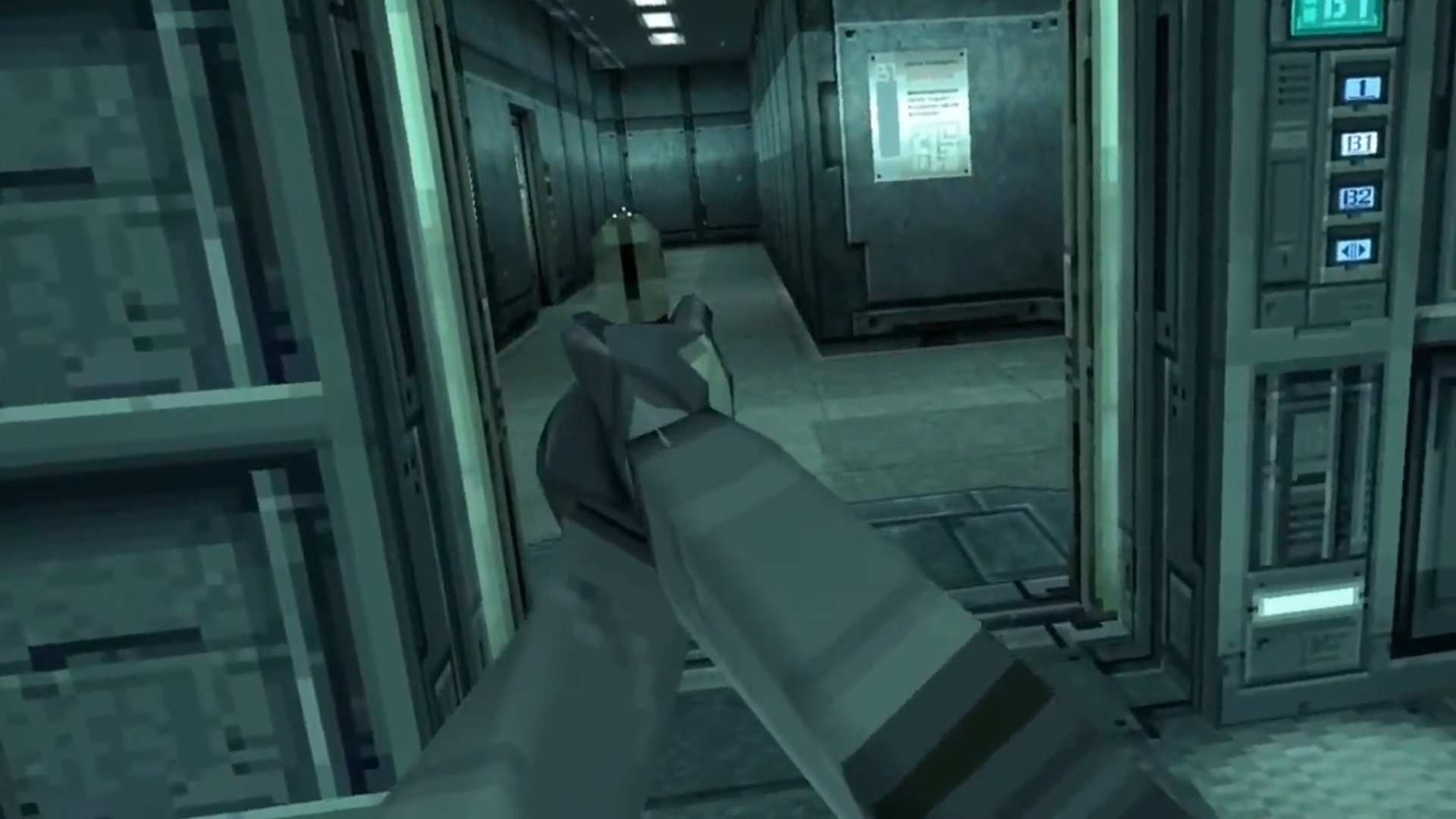 A short clip shared by Twitter user Vapor Cephalopod (@mcghee_nick) depicting a VR overhaul of Metal Gear Solid has captivated the gaming community, with over 1 million views in the past 24 hours. The clip is from a mod of the 2019 first-person shooter VR title BONEWORKS, and according to its Nexus Mods page, the project is a 1:1 scale recreation of Metal Gear Solid featuring custom-built maps, weapons, NPCs and more.

The mod’s creator is known as Holydh, and they have personally thanked everyone for their kind comments following the viral clip of the Metal Gear Solid VR project, as well as linking to their YouTube page in which future updates to the mod will be showcased. The mod itself is incredibly faithful to the source material, creating a wholly immersive new version of the classic stealth action game with sound effects, music and textures all reminiscent of the original.

The reaction to the mod has been hugely positive, with some fans enjoying it so much they couldn’t believe it was real. Further clips have been shared in the replies answering fan questions, including one which showcases an encounter with enemies. Additionally, Vapor Cephalopod — who appears to be quite involved in the Metal Gear Solid remake modding community — has shared clips from an Unreal Engine project that is being worked on alongside the BONEWORKS mod, including a VR depiction of the creepy “ninja hallway” from the original game.

Both the BONEWORKS mod and the Unreal Engine project are highly impressive feats, and while the wider project is very much still in early development, it shows a huge amount of promise for future updates. For more Metal Gear Solid franchise content on Goomba Stomp, make sure to read our piece on where to begin when delving into this long-running PlayStation franchise.