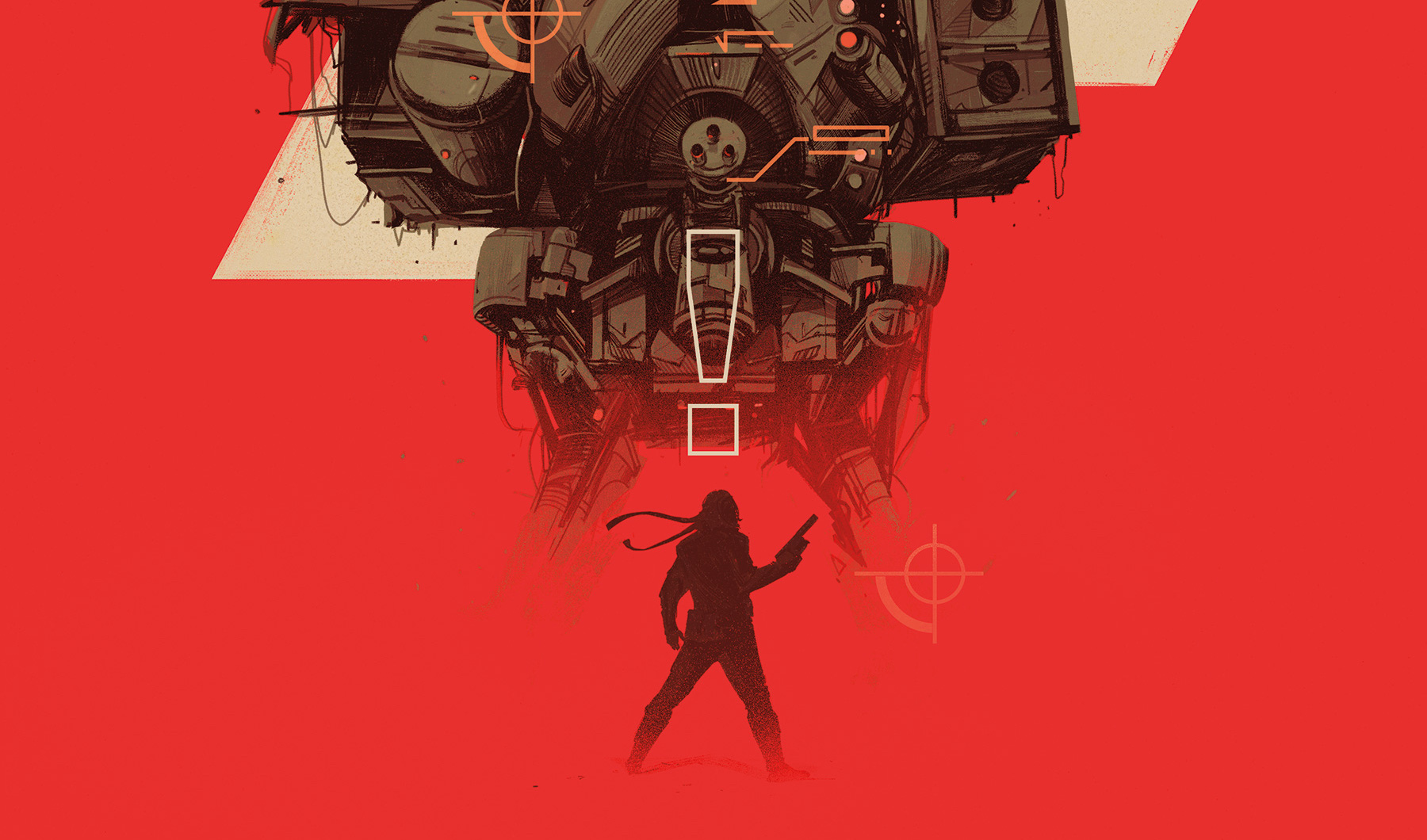 As Metal Gear 2: Solid Snake turns 32 this year, series creator and director Hideo Kojima is celebrating the occasion on his social media pages with a retrospective of thoughts and trivia. As per usual with the game-making auteur and his posts, Metal Gear 2’s anniversary has helped unearth an interesting fact about Solid Snake’s mission to infiltrate Zanzibar Land. In a recent Tweet from Kojima, the creator revealed that he originally had a different title in mind for Metal Gear’s groundbreaking follow-up.

As can be seen in his Twitter thread above, until Konami’s sales staff asked to keep the first game’s iconic title in, Kojima wanted Metal Gear 2: Solid Snake to ditch the military weapon’s name in favor of isolating the subtitle. According to Kojima, the inspiration behind wanting the protagonist’s name as the title came from his love of the Indiana Jones series. The 1984 and 1989 sequels to Raiders of the Lost Ark had names spearheaded by Harrison Ford’s character name, and Kojima wanted to do the same with tactical espionage FOX Unit agent Solid Snake.

While the decision to isolate the subtitle may seem baffling at first glance, it is easy to understand why Kojima would have thought this was a very reasonable idea back in 1990–of course, it all comes down to how the film industry was operating. At the time of Metal Gear 2: Solid Snake’s release, keeping franchise names in movie titles was not always common practice. Oftentimes, sequels (like in the case of Indiana Jones) did not stick to their first movie’s title.

For example, and sticking to another Lucasfilm production, one of the most notable instances of this practice happening globally can be seen with the original Star Wars trilogy of movies. Before George Lucas gave the films its subtitles and number listings when the prequels were in development, Star Wars Episode IV: A New Hope was simply called “Star Wars” and its sequel Star Wars Episode V: The Empire Strikes Back was titled “The Empire Strikes Back”.

Currently, Hideo Kojima and his studio Kojima Productions are working on a sequel to Death Stranding for PlayStation 5 and an original game that was just formally announced to be coming to Xbox. While we may be a long way from seeing his next project or an upcoming Metal Gear Solid game from Konami, you can always count on Kojima to bring us some new facts about the franchise and its creation over on his social media pages.