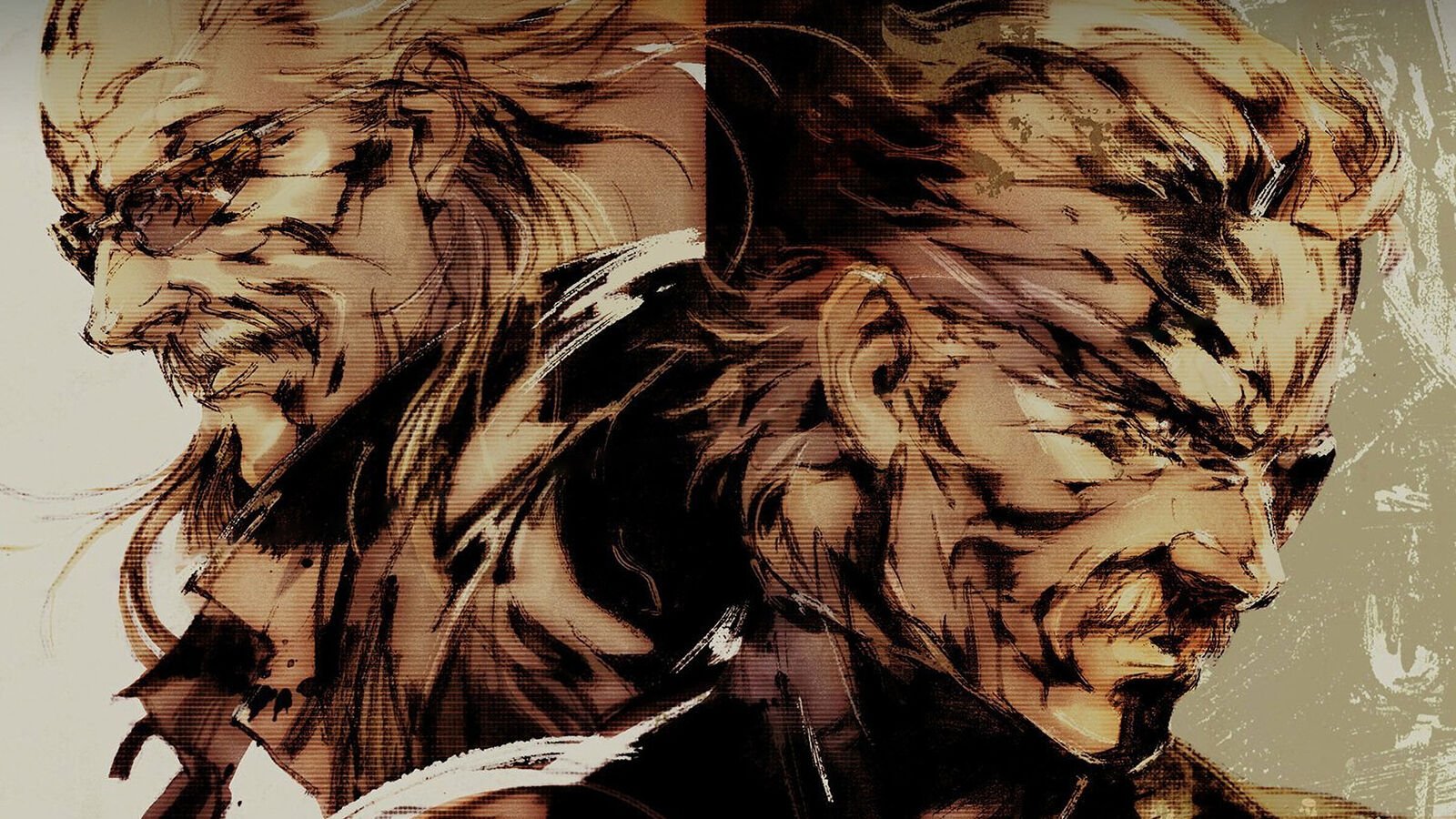 It’s clear from its opening mission that Metal Gear Solid 4: Guns of the Patriots is meant to be the swan song for Metal Gear Solid’s overarching story. There are the clear vibes of the protagonist on his last legs as well as his world-weary narration over the opening, there is a certain finality to Guns of the Patriots. Of course, there’s also the notion that almost every boss in the game seems to be a combination of other bosses from previous games in the series, making each encounter feel especially epic and meaningful.

Of course, that could just be the nanomachines because those can explain everything, right? Right!? Good-natured ribbing aside, there’s a reason why Metal Gear Solid 4 became an early must-have system seller for Sony, and it wasn’t just because of the resolution on that mustache. This was the series ender for Solid Snake, and for that alone, it was a momentous occasion, even if it sometimes gets a bit inflated on its own supply from time to time.

Fear not, though; our ranking of every boss from Metal Gear Solid 4 will have you rushing to the altar to marry that dude who craps himself or fighting with a sword in your teeth in no time. So let’s crawl through that microwave and get to it, shall we?

The first proper boss battle in Metal Gear Solid 4: Guns of the Patriots happens to be the weakest of the bunch. As Laughing Octopus hides around a derelict cabin, Old Snake must use his gadgets and tactics to find her and take her out. While the fight isn’t at all a bad one, it can be slightly tedious running around in circles and looking for Laughing Octopus while she randomly yells “Snaaaaaaaaake!” through the halls. On the plus side, this scrap utilizes elements of classic Metal Gear Solid boss fights to really make you second guess everything you see as you re-explore the rooms of the cabin. For those who have wondered what it might have been like to have a Decoy Octopus boss fight in the original Metal Gear Solid, this is probably the closest you’re ever going to get to finding out.

While the fight with Raging Raven is suitably cinematic and definitely has a sense of epic majesty to it, the problem with this battle is that it drags on for far too long in a chapter that can already feel bloated. Since Raging Raven is regularly flying off and becoming difficult to hit, this boss fight can devolve into firing off into the dark blue yonder and hoping for the best. Regardless of these annoyances though, battling a flying enemy in a crumbling European tower does make for a memorable contest of skill.

Like many of the fights in Guns of the Patriots, what makes the battle with Screaming Mantis so effective is how its pays off other moments from the series, particularly the original Metal Gear Solid. Playing on your memories of the jaw-dropping Psycho Mantis encounter in the original game, this battle sees the player facing off against Meryl at the same time that they try to keep themselves alive. Though it can be overlong to the point of tedium, the Screaming Mantis fight is still quite good.

Few antagonists are as relentlessly hatable as Vamp is. The guy is just an out-and-out bastard. Luckily, there’s plenty of hate to go around for Vamp, so Raiden joins you in the battle to make sure this bloodsucking freak finally gets what’s coming to him. Though the start of the fight feels like standard Metal Gear Solid stuff, the battle evolves into a split-screen phenomenon that sees you trying to help the cybernetically enhanced Raiden defeat the cretin once and for all. Though Metal Gear Solid 4 loses some points by neutering Vamp into just some dude with really good nanomachines, this fight is so satisfying that it hardly even matters.

None of the Beauty and the Beast fights pay off quite as well as the battle with Crying Wolf does. Not only does the fight take place near the same iconic spot where Snake battled Sniper Wolf, he also has to deal with a constant influx of troops while the battle continues. Crying Wolf is fast and deadly and the near whiteout conditions make the fight a tense and frenetic struggle to stay alive. Also, bonus points for her devastating backstory.

Holy crippety crap! No matter how epic and intense you thought the end of Solid Snake’s story might turn out to be, you almost certainly did not expect to have a literal Metal Gear on Metal Gear fight in your Metal Gear game. Metal Gear Solid 4: Guns of the Patriots smartly places you into the weaker of the two machines in the form of the REX that you destroyed in the original game, but, much like Old Snake himself, this badly beaten husk of a warrior has more fight left in it than you might think.

Though Kojima has a knack for paying things like this off, particularly in terms of story beats, this nostalgia-laden first-game meets last-game moment would be the absolute best boss fight in Guns of the Patriots if it weren’t for the finale’s daring CQC fight.

When it comes to the top of the heap, nothing compares to the four-stage, nostalgia-laden final battle with series-long nemesis, Liquid Ocelot. Since this duplicitous foe has gone through so many permutations over the course of the series, the fight makes you battle Ocelot in his many different forms back to back. Starting with a throwback to the original Metal Gear Solid, the fight changes its music with each new sequence and even revamps the names on the life bars to remind you of the battle in question.

It’s part fan service, part nostalgia, and all 100% Kojima. What makes the transitions and extensions to the battle work so well is that it feels like the creator himself is just as excited to revisit these iconic moments in the series as the player is. It’s a suitably epic and fitting finale to a series that is built on incredible boss fights in memorable locales. Also, despite the animosity that players have built up toward the antagonist over the course of the series, his death feels suitably bittersweet in the end.