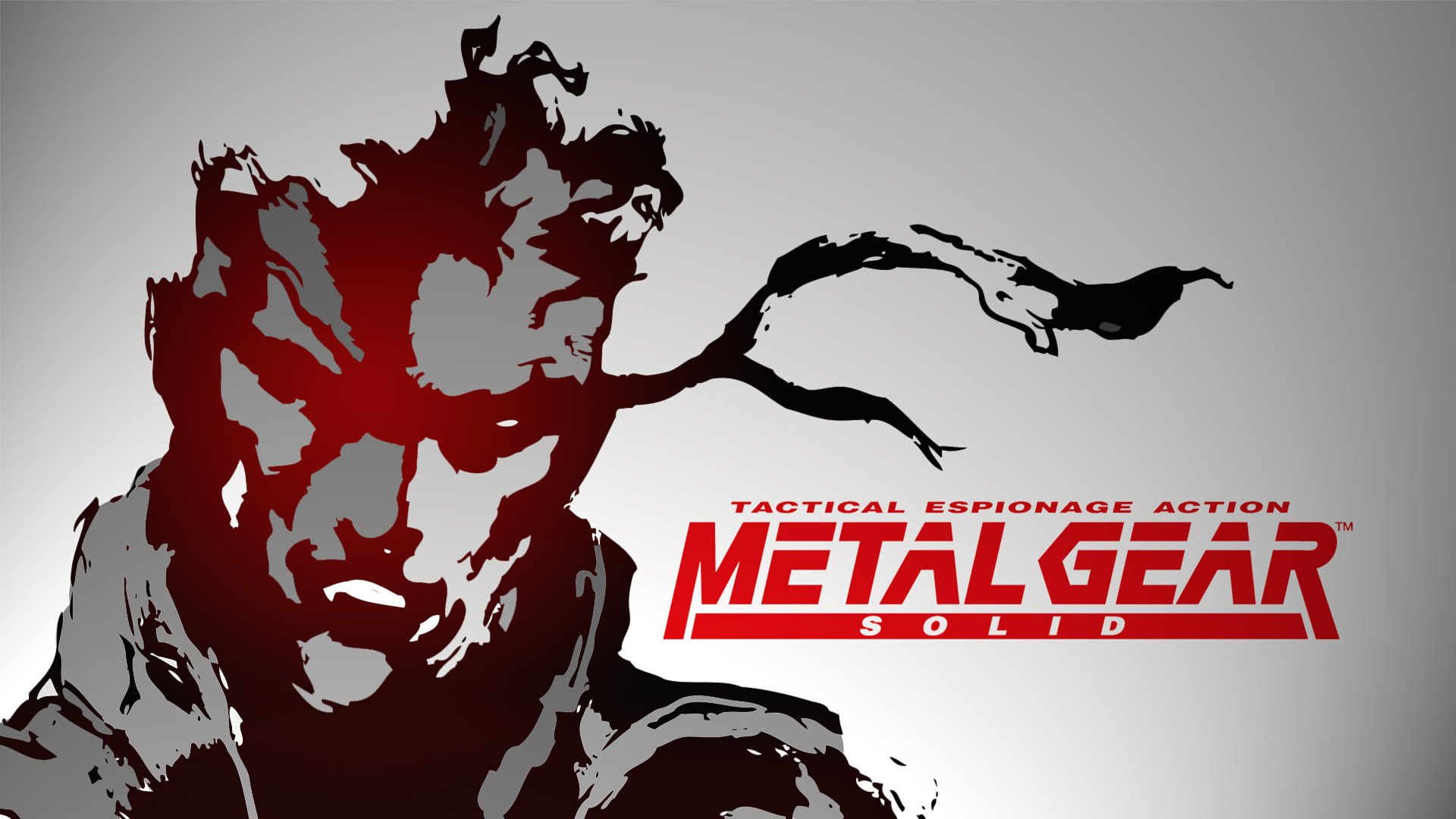 1998 was undoubtedly an important year for gaming; Ocarina of Time changed the landscape for 3D action-adventure titles, Pokémon Red and Blue took the West by storm, and Metal Gear Solid forever influenced the future of video games as a storytelling medium. With its high production value, stellar voice direction, and tightly written script, series director Hideo Kojima had struck critical and commercial gold. By treating his audience with respect and expecting them to pay attention to the finer details, Kojima set a precedent for complex narratives within the medium. Cut scenes took their sweet time, characters had complicated histories and motivations, and the script did not go out of its way to spew exposition in favor of allowing players to piece together character details through context. As far as series introductions go, Metal Gear Solid took an uncharacteristically graceful approach to establishing its universe; though that’s largely on account of it being the third game in what was already an eleven year old franchise by 1998.

Despite Metal Gear Solid very much feeling like the start of something new, and despite Kojima’s renumbering of the series beginning with Metal Gear Solid 2’s 2001 release, MGS was preceded by Metal Gear and Metal Gear 2: Solid Snake, both for the MSX2. Perhaps that might tarnish the game’s success in presenting a world based mainly on context, since it’s actually building upon pre-established material, but doesn’t that actually make it all the more impressive? Even though Metal Gear Solid is the third game in a franchise, Hideo Kojima managed to present it as the first while also ensuring it never alienated anybody familiar with the first two installments. It’s Important to recognize that Kojima did not reboot the series; he continued it. Newcomers could jump in and pre-existing fans could comfortably play the continuation of the franchise.

In setting Metal Gear Solid six years after the events of Metal Gear 2: Solid Snake, the narrative was able to build some much needed distance, in and out of universe, to move the series forward naturally. Metal Gear 2 ends with Snake having killed his best friend, Frank Jaeger; and his father, Big Boss; before going back into retirement, this time presumably for good. By the time MGS rolls around, Snake is a broken man who is forced out of retirement in order to take out his former unit, FOXHOUND, now turned terrorist. Conceptually, both games are far enough apart in regards to Snake’s character where both games can offer a proper arc for him that makes sense, but that hardly explains why MGS works as an introduction to the series.

To understand how exactly Metal Gear Solid tricked players into believing nothing came before it requires an understanding of Solid Snake’s character arc. Snake is a man carrying around a considerable amount of baggage. He maintains a friendly rapport with his support team, but he becomes evasive when confronted with personal questions. When Meryl asks Snake what his real name is, he simply replies “a name means nothing on the battlefield.” His emotional distance all builds up to the halfway point where he finally delves into his past relationship with Big Boss, giving the audience a fully realized sense of the introspective, damaged man Snake truly is. This reveal works on a global and individual level.

In the global context of Metal Gear, the reveal of Snake’s relationship with Big Boss recontextualizes the past two games. Snake goes from killing his former commander to killing his father. With this newly realized familial connection, Metal Gear and Metal Gear 2 take on classic tragic elements. The series becomes no longer about the rivalry between a soldier and his CO gone rogue, but a saga inherently about legacy where a father and son are pitted against one another. Individually, only in the context of Metal Gear Solid, the reveal establishes themes of legacy and family that’ll be explored in-depth in the last act, while also portraying Snake’s gradual defrosting through his stint on Shadow Moses. Where he was once cutting himself off, he is now opening up to the people around him. He shows a genuine vulnerability, something that had been hinted at in his interactions with Meryl but was left untouched. Regardless of whether someone is familiar with the series or not, Snake’s character arc works perfectly within either context, in large part thanks to Kojima’s writing style. He references past events, but he does so by establishing a proper setting where information, new or old, makes sense in any situation without sounding like exposition.

It certainly helps Metal Gear Solid’s case as an introduction to the series that the entire supporting cast, save for Colonel Campbell, are fresh faces to Snake. Even with Campbell and Snake’s past relationship, they still need to contextualize their history for Snake’s support, allowing the audience to get a sense for how they relate to one another without feeling alienated for not playing the previous two games, or bogged down with exposition they’re already familiar with. More than anything else, however, it’s Kojima’s realistic dialogue that sells these interactions. A stiff script would have immediately broken the illusion. With a single misstep, players would find themselves confused, questioning what exactly was going on in an already complex game. Kojima (and, to their credit the localization team) crafted a story so tight, it could be equally enjoyed from two polar opposite perspectives.

Even though Hideo Kojima’s script is deserving of praise, the core of Metal Gear Solid’s success is honestly just the presentation. Had Kojima decided to present the game as the latest installment in a series, with overt references that alienate newcomers (something the series would go on to do as soon as Metal Gear Solid 2,) the script’s quality would have no bearing on any discussions regarding Metal Gear Solid as a third installment. The script is just a bonus; the real star is the presentation. It’s careful and deliberate with a well paced output of information. The story makes sure never to overload too much on the player at once, instead allowing them to breathe as if every single detail is brand new for all parties involved. At the same time, characters acknowledge information they do know, grounding the story in reality. By all accounts, this approach should not have worked, but that’s just the brilliance of Hideo Kojima.