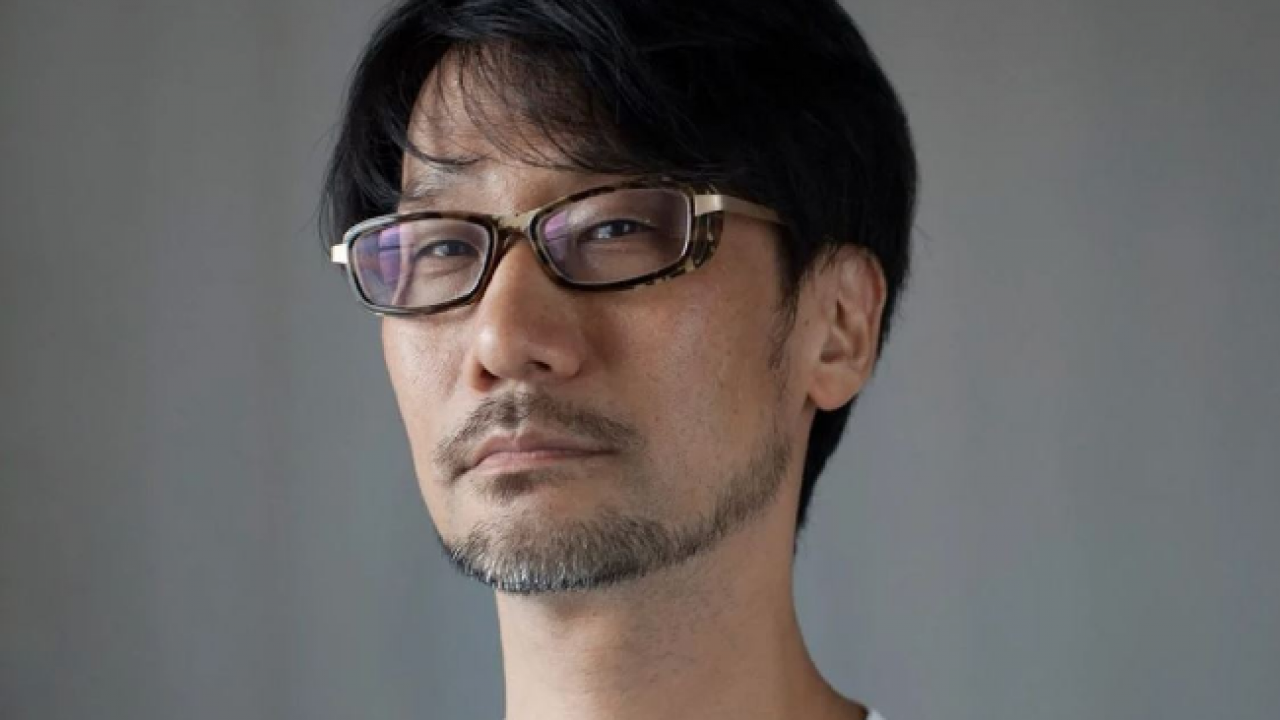 The leak, which is currently unverified and based on “early footage”, depicts Death Stranding actor Margaret Qualley wearing a blue dress, despite the author’s comment that it “does not appear to be Death Stranding 2“. Additionally, the early footage shows dark corridors, suggests both first and third-person perspectives, and ends with a jumpscare before revealing the Kojima Productions name and the title OVERDOSE. No further information is currently known.

Should such a rumor be believed? According to the article, Kojima Productions has since requested that the article be taken down, which Try Hard Guides has declined to do. This does not necessarily mean the leak is accurate, and could simply be an attempt on Kojima Productions’ side of things to limit rumors and leaks in general, so such a request should be taken with a grain of salt.

If the leak is true, however, this is exciting news for fans of Kojima’s work. Following the scrapped Silent Hills project and the removal of P.T. from the PlayStation Store, fans have been eager to see Kojima once again explore the horror genre. Death Stranding had some mild horror elements at times, but a dedicated horror game would likely go down very well with fans and critics alike.

We already know that Death Stranding 2 is in the works, with Norman Reedus confirming his continued role as Sam Porter Bridges, so if this rumored ‘Overdose’ project turns out to be true then Kojima Productions is working on two titles at once. Given the leaker’s refusal to remove the post, it’s possible that we may see an official reveal in the near future as tends to happen when projects are prematurely revealed. With Summer Games Fest right around the corner, it’s hard to rule anything out just yet.