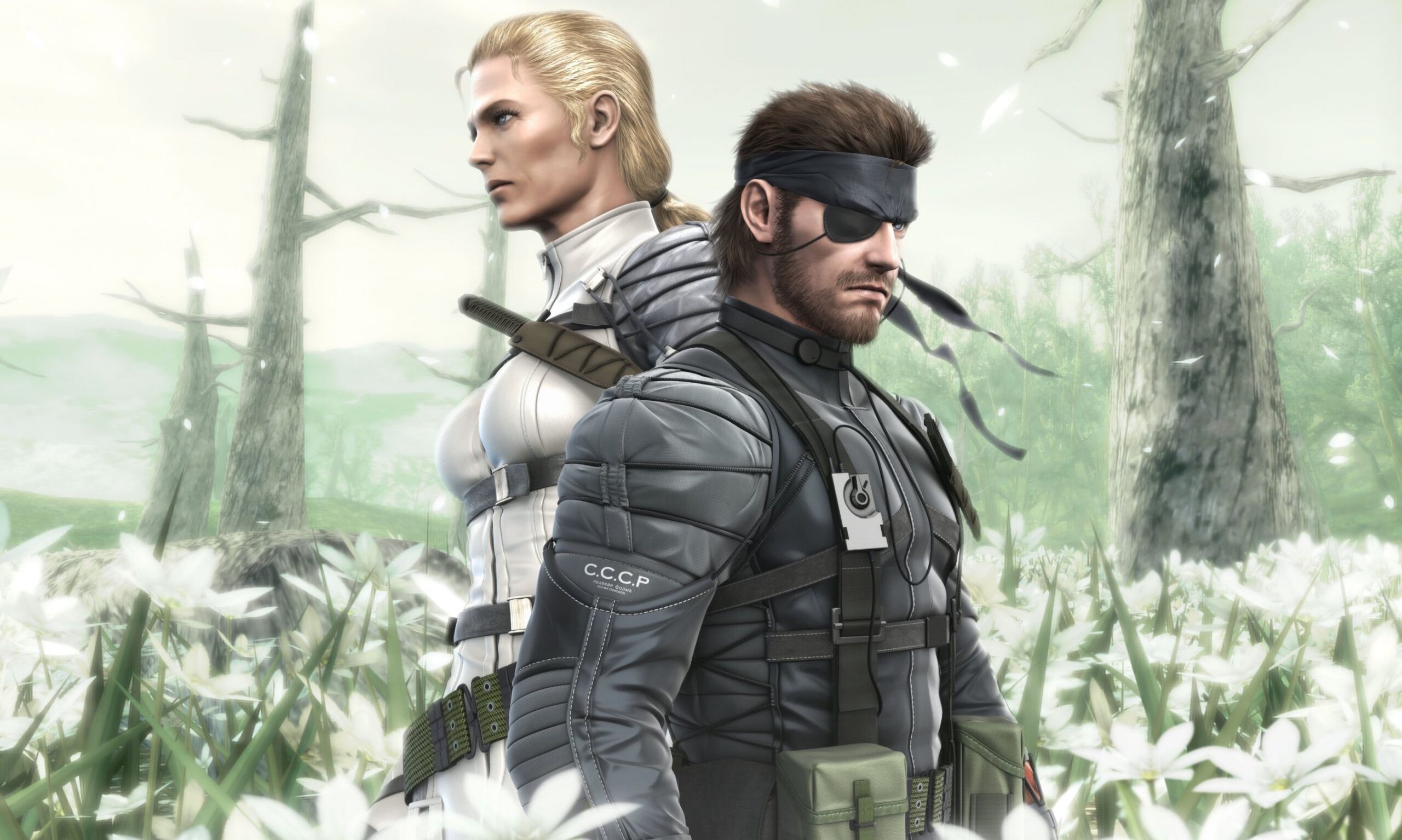 So you want to get into Hideo Kojima’s magnum opus of storytelling before being dragged into his newest trip featuring Norman Reedus and a fetus? There’s no other story-driven video game out there like the Metal Gear Solid series and what better way to prepare for Death Stranding than by playing the games that skyrocketed Kojima to fame.

However, though he might be a master of storytelling in video games, understanding Kojima’s complete vision can be overwhelming.

The Metal Gear series began in 1987 with Metal Gear on the MSX2 home computer and concluded with 2015’s Metal Gear Solid V: The Phantom Pain on PlayStation 3, PlayStation 4, Xbox 360, Xbox One, and PC. Despite twenty-eight games in the franchise, there actually is not much to play regarding the main story. Subtracting all the unnecessary spin-offs and non-canon games leaves us with less than a dozen entries that are actually needed in order to understand and enjoy the entire Metal Gear Saga.

Metal Gear’s complete canon story- dubbed as the Metal Gear Saga by fans- is worth every second of the stress you may experience understanding it’s unconventional control schemes and sometimes complicated plot. If you need a guide to get started with the Metal Gear Saga, you are in the right place. Just one important thing you should note before starting; it is nowhere near as complicated as it may seem.

The Way To Play

There are two different ways to play through the Metal Gear Saga. One is the way this series was intended to be experienced while the other is an inferior route that will ruin several surprises the story has to offer.

Why In Release Order?

Although you can play these games in the story’s chronological order, it is not recommended. The advantage to playing this way is how the world-building seemingly evolves with the story’s advancing technology while characters are developed and replaced almost like an ongoing movie series. The disadvantage, however, is the earliest games in the timeline will spoil future mysteries and critical events.

At first, that may make no sense. How could a prequel spoil a sequel? Well, the first prequel story actually came out after a direct sequel for story purposes; that game was Metal Gear Solid 3: Snake Eater.

Snake Eater takes place 35 years before the events of the original Metal Gear. The prequel games, featuring the mentor of Solid Snake, Big Boss, were made to answer questions that you would have had after completing Metal Gear Solid 2: Sons of Liberty. By starting the series with Big Boss’s story, you are going to spoil several mysteries surrounding Solid Snake’s.

The focus of the prequels are not supposed to be entirely on Big Boss; it’s the world his allies, enemies, and himself built that eventually evolve into the postmodern crisis that Solid Snake is stuck in. Many of the characters in the prequels were already featured in games that were released prior to Snake Eater. You were supposed to know what would happen to the important characters in the story before you started. The prequels were made to give closure to prominent questions derived from Solid Snake’s journey.

Shortening It Even Further?

Metal Gear, Metal Gear 2: Solid Snake, and Metal Gear Solid: Portable Ops are the shortest stories in the series that are all explained in the direct sequels of each respective game through pre-mission briefings. Metal Gear Rising: Revengeance, on the other hand, is an extended prologue to the final chapter of the timeline.

Where Can I Buy The Games I Need?

As of right now, Konami has never released all of the mainline entries into one bundle, however, every game in the franchise is easily obtainable physically and digitally.

For starters, stick to the latest releases of any game that predates the seventh generation of consoles. They are the definitive way of playing all of these games today. Besides adjusting the resolution and aspect ratios, the remasters made multiple fixes to the original releases, such as reworking a majority of the overall camera functionality and controls for optimal play.

For PlayStation 3 owners, the cheapest way to experience the series is Metal Gear Solid: The Legacy Collection. This bundle contains every canon game released between 1987 to 2010, except for Portable Ops. The spin-off Metal Gear Solid: The VR Missions and two fully voiced digital graphic novels of Metal Gear Solid and Sons of Liberty are also included in this collection. Every entry in the series can be individually purchased currently through the PSN Store and played on the PS3, except for Portable Ops [PSP and PS Vita].

As for Xbox 360 owners, almost every game is available, with the exception of Metal Gear Solid, Portable Ops, and Guns of the Patriots. Metal Gear Solid HD Collection and Metal Gear Rising: Revengeance are backwards compatible titles on Xbox One.

Other Options to Play

If you happen to own a GameCube, there is an exclusive remake of Metal Gear Solid subtitled The Twin Snakes. The game goes for a hefty price online, but if you can not get it there is nothing to worry about. It’s the same exact same story and word for word script with enhanced graphics and gameplay features. If you can not get it, you are not missing anything.

Sticking to Nintendo systems, the 3DS had a port of Metal Gear Solid 3: Snake Eater. It included a new control scheme, but unlike every other release of this entry, it does not include the original Metal Gear duology.

While handhelds are not the intended way to play through the series, the PS Vita did have a port of the HD Collection. It is a substantial way of playing through a small chunk of the series, but it contains one less game than the console release.

Best Bang For Your Buck Way to Play All the Essentials?

Metal Gear Solid: The Legacy Collection and Metal Gear Solid V: The Definitive Experience includes all seven entries you need to get fully assimilated into Kojima’s insane fictional yet modern relevant world. If you are interested in purchasing both new copies physically on Amazon, you can follow both links retrospectively.