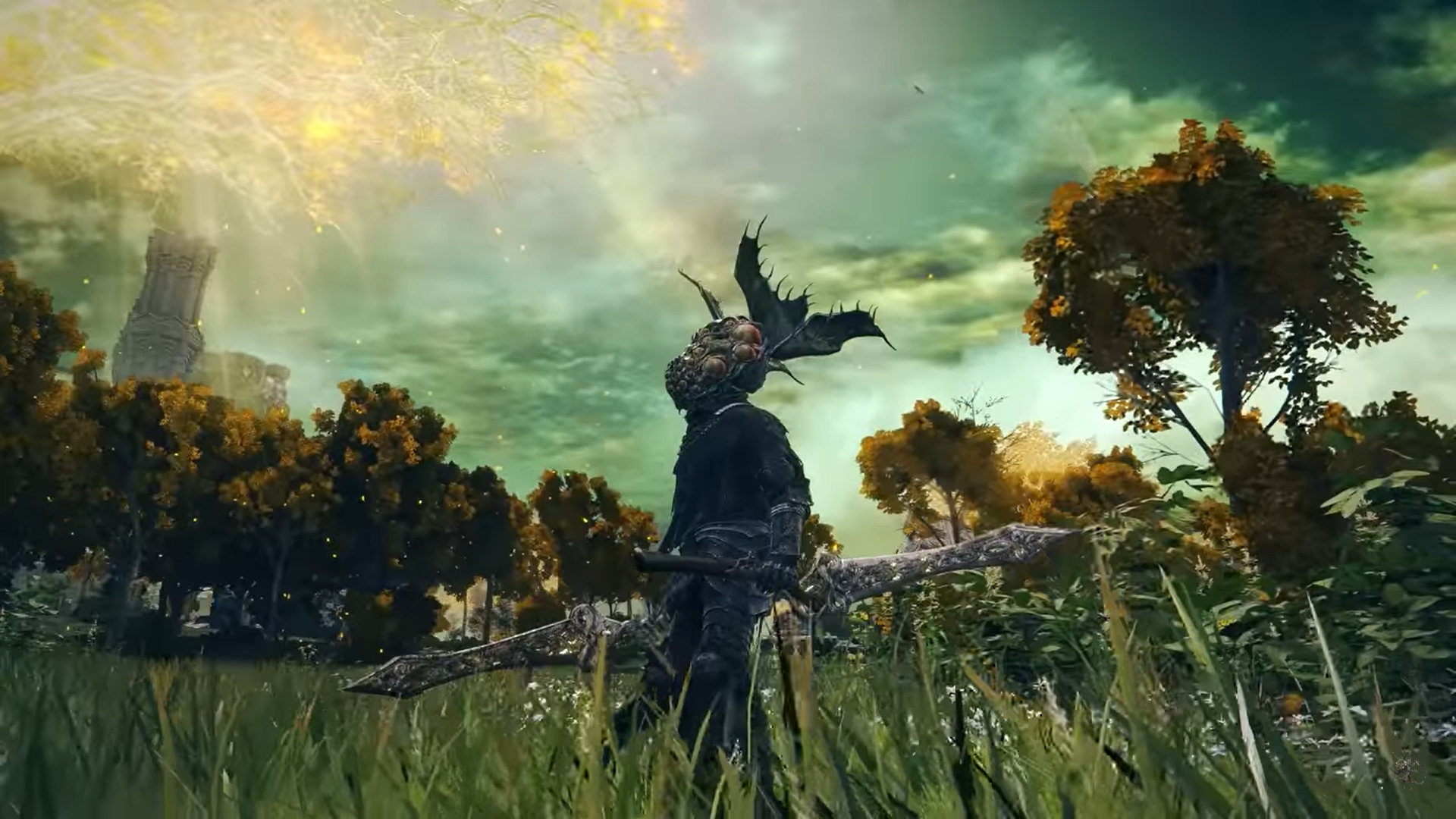 The FromSoftware fan community is known for its brilliant modding scene — Dark Souls: Archthrones and Dark Souls: Daughters of Ash are two of the most remarkable examples — so it comes as no surprise that Elden Ring continues this trend. A recently announced overhaul mod titled Elden Ring: The Garden of Eyes is in development, with certain features already released via Patreon.

First and foremost, the mod adds a fully-functioning gun parrying system inspired by and almost identical to the mechanic in Bloodborne, with craftable ammo which further encourages the use of Elden Ring’s crafting system throughout the course of the game. Gun parries can be used to stagger enemies and bosses for critical hits, which can be extremely useful in high-intensity situations such as the boss fight against Malenia, Blade of Miquella as shown in the mod’s showcase video.

Additionally, two cosmetic skins for the spectral horse companion Torrent have been implemented, allowing fellow Tarnished to ride the Draconic Tree Sentinel’s horse or the spookier Night Cavalry steed. More mount skins will be added in future, and these skins are bought via the crafting menu and called upon with different whistles to allow for switching skins on the go.

Finally, a number of weapons have been reimagined with improved stats and movesets, in addition to some brand-new weapons. Only one has been shown off so far — Miquella’s Abundance Twin Blade, an impressive and seemingly rather powerful weapon with unique animations and attacks — with presumably more in development. All of these changes come together to form the foundation of a particularly impressive combat overhaul mod that is worth keeping an eye on as development progresses.

The full Elden Ring: The Garden of Eyes showcase video can be watched below to see more details of all of these additions and more. For more Elden Ring content on Goomba Stomp, make sure to read our full review of the game as well as our ranking of the top 10 hardest bosses.