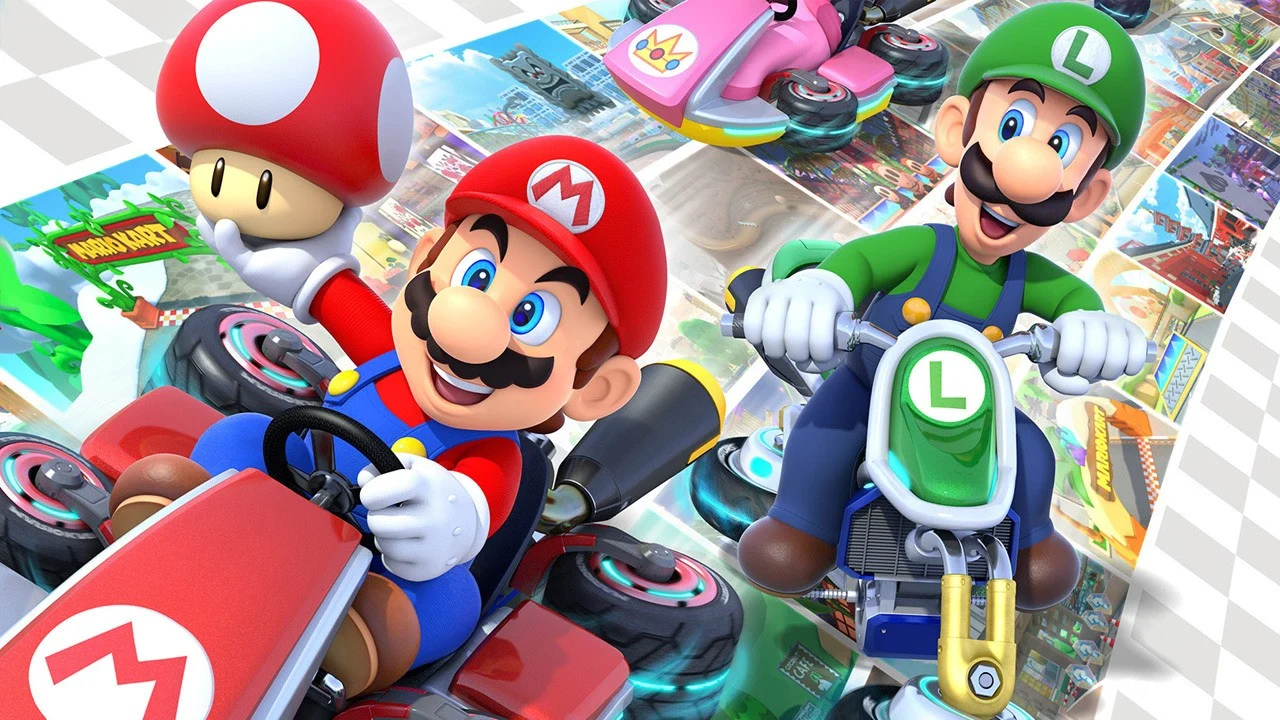 A few days ago on June 10th, talented modder Squadaloo released a brand-new custom track for Mario Kart 8 that is sure to be instantly recognisable to fans of Sonic the Hedgehog — the iconic Green Hill Zone! More specifically, its Sonic Generations incarnation, according to the modder themselves.

The mod, which is available to download for both the WiiU and Switch versions of the game, released alongside a three-minute YouTube video of the track being played in Mario Kart 8. This shows off all the cool features of the mod, from custom music to meticulously designed scenery that brilliantly recreates the aesthetic of the iconic Sonic the Hedgehog area.

Fans of Sonic Generations and the Sonic franchise in general will be pleased to see just how authentic this Mario Kart 8 adaptation is, with parts of the Green Hill Zone level faithfully recreated despite the change in genre. Iconic features such as loop-the-loops are included as part of the track, as well as jumps that mimic the airtime sections of the zone. Additionally, a spiral section which features near the end of the Sonic Generations level also appears at the end of the track!

A short statement from creator Squadaloo in the YouTube video description says the following about their Mario Kart 8 custom track:

“It was an absolute battle getting this thing done and there’s still a couple minor issues I’m aware of, but I’m still absolutely thrilled with the end result. I’ll likely be taking a break from any custom track making for Mario Kart for a while to recover from this one, but I hope you enjoy the end product.”

The full YouTube video is linked below to see the custom track in action! For more Sonic the Hedgehog content on Goomba Stomp, you can check out our review of the latest Sonic movie, and for more Mario Kart content, here’s why Mario Kart 8 Deluxe is the pinnacle of the franchise.