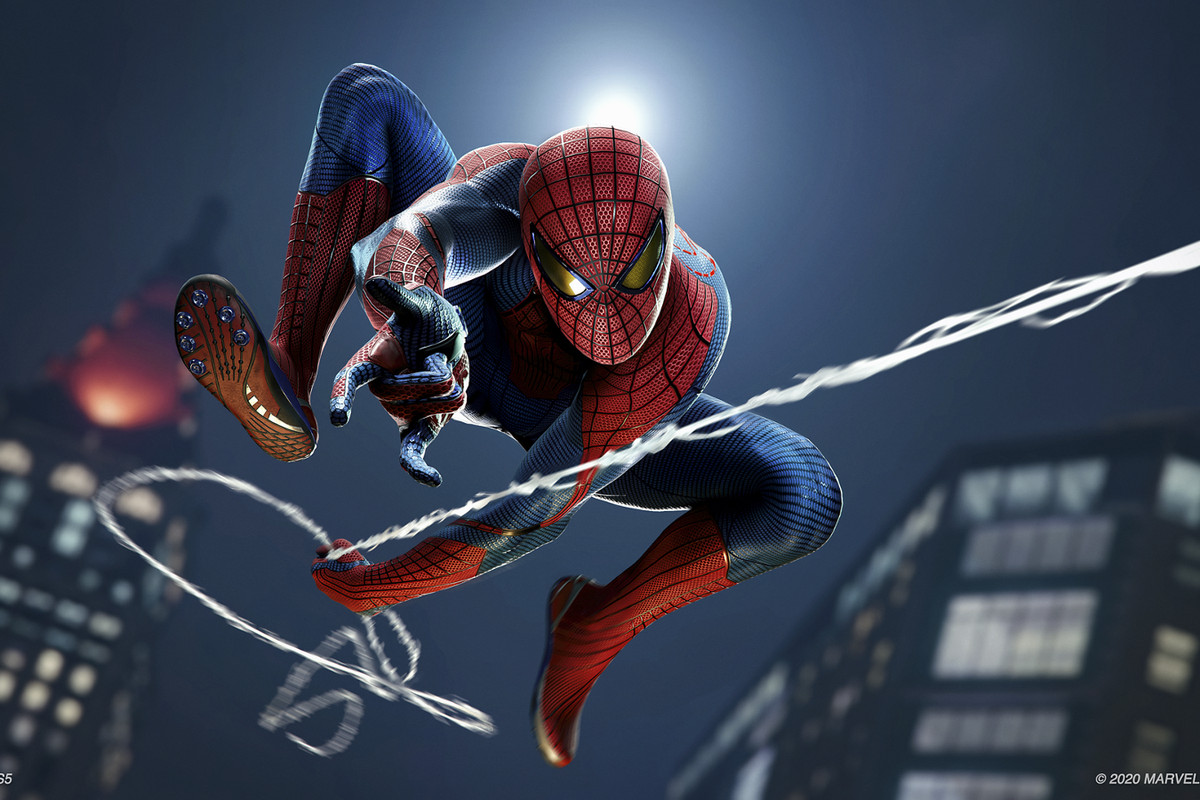 Following the recent release of Marvel’s Spider-Man Remastered on PC, the modding community has been hard at work on sites like Nexus Mods and ModDB, but one particularly controversial mod crossed a line. The mod in question replaced every single Pride flag in the game with the flag of the United States, and referred to the Pride flags as “stupid”, in what was quickly established to be a troll mod published via a “sock puppet” account — that being a newly-made second account from a user already on the platform.

The official response from Nexus Mods is quite comprehensive, declaring the use of the sock puppet account as cowardice and explaining that if the user in question had not done so, they would only have received a warning. “The creation of the sock puppet removed any doubt and made it a very easy decision for us. Both the sock puppet account and the user’s main account have been banned.” Furthermore, the site makes its stance on the issue quite clear: “We are for inclusivity, we are for diversity. If we think someone is uploading a mod on our site with the intent to deliberately be against inclusivity and/or diversity then we will take action against it.”

Nexus Mods asserts that it is a private company that can moderate as it wishes, and that this right should be respected just as any other right. “We don’t want to and won’t argue this with you. We’ve now explained our stance and we won’t be providing a platform for you to distort our position in order to feed an irrational and paranoid narrative. You can do that elsewhere, where we won’t care enough to read it.”

Furthermore, the popular mod site ModDB issued a Tweet in response to a concern that the mod was on their website, stating that they have also banned the mod and the users who uploaded it. “ModDB is an inclusive environment for all and we do not permit targeting marginalised groups. Our content moderation is largely automated but when identified, we have a zero tolerance policy for this kind of content.”

Every firm stance taken by modding communities regarding hateful content helps to create a more diverse and inclusive environment free from troll mods designed specifically to cause conflict and distress. In fact, one modder took things a step further, creating a mod which replaces all the stars and stripes flags with Pride flags for a “more vibrant New York”.

For more modding community content on Goomba Stomp, make sure to check out this amazing Metal Gear Solid VR project, as well as the adorable cat mods for Stray which replace the protagonist with fans’ real-life cats.