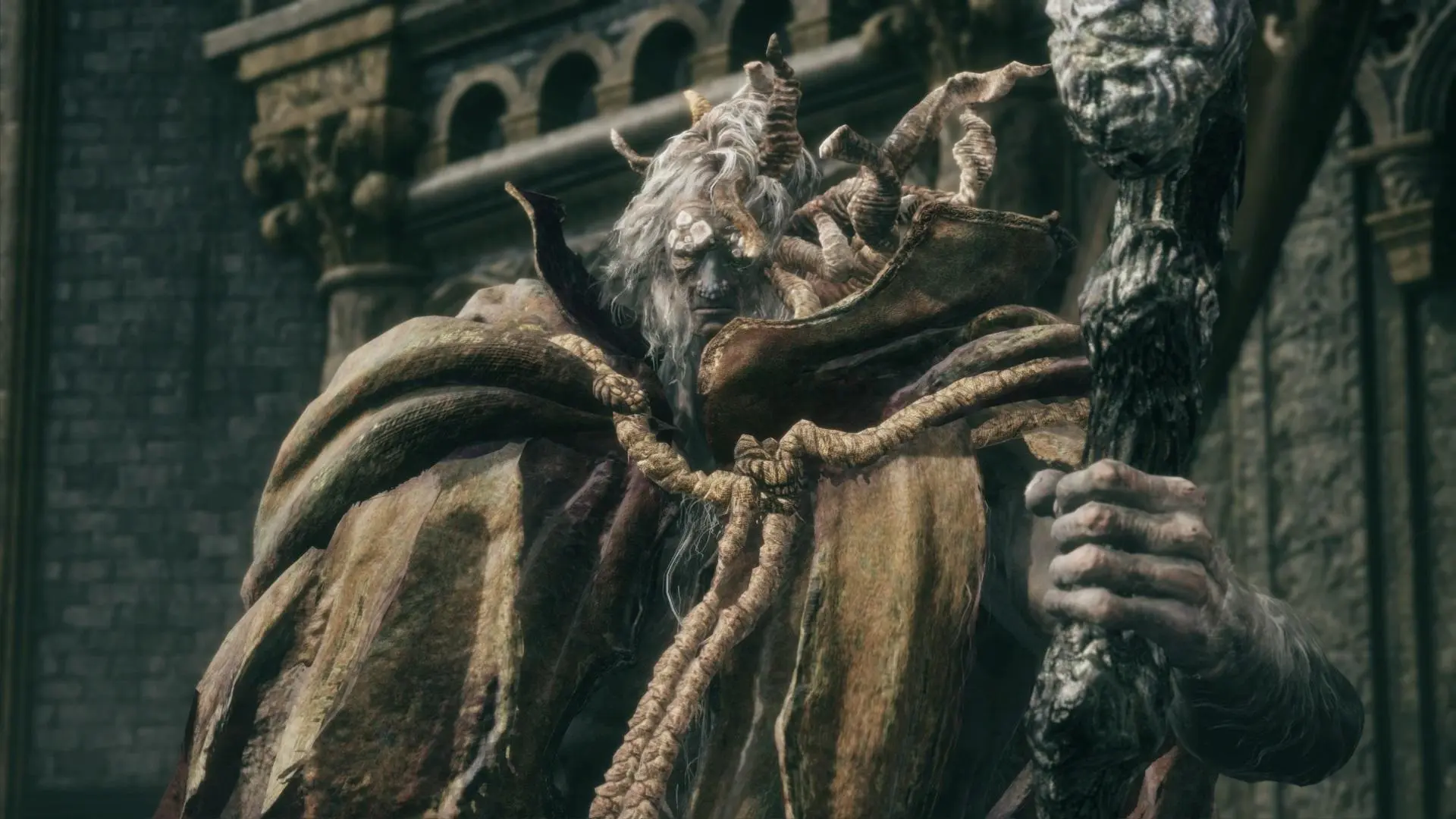 YouTube Gaming has recently revealed on Twitter that FromSoftware’s massive blockbuster hit Elden Ring was one of the biggest launches in YouTube history according to viewer statistics. In an infographic titled “How Elden Ring Took Over YouTube”, the FromSoftware epic towers over other blockbuster hits such as Grand Theft Auto V and Red Dead Redemption 2 with a colossal 3.4 billion combined views in its first two months, compared to 1.9 billion and 1.4 billion respectively for Rockstar’s big titles.

Various accolades have been handed out by YouTube Gaming on this infographic to highlight certain Elden Ring YouTubers who have contributed a significant amount to the community, with replies detailing the reasons for each award. VaatiVidya gets the title of Lore Specialist for “uncovering the game’s rich stories and untold secrets”, while Fextralife is the All-Knowing Guide for “providing the tips & tricks needed to progress”. Additionally, Distortion2 is the Bloodhound Stepper for his speedrunning, Zullie the Witch is the Soulsborne Scholar for her character analyses, and finally RichaadEB is the Tarnished Tunemaker for his Elden Ring OST covers.

Additionally, although no exact figures are shown here, there are top 5 lists of Elden Ring bosses and character classes that have had the most YouTube videos uploaded. Unsurprisingly, Margit the Fell Omen is the most popular boss, being the first major roadblock that the majority of players will encounter on a playthrough. Malenia, Blade of Miquella is a strong number two spot due to her overwhelming difficulty, and other major bosses such as Godrick the Grafted and Starscourge Radahn recieved plenty of attention too. Samurai is the most popular character class, followed by Hero, which demonstrates the popularity of both dexterity and strength character builds.

It is unsurprising that Elden Ring was, and still is, such a sensation on YouTube given its huge sales figures and overwhelmingly positive critical response. For more Elden Ring content on Goomba Stomp, make sure to read our review of the game, which reviewer Matthew Ponthier claims “sets a new hallmark for game design”, and also check out our list of the top 10 hardest bosses!