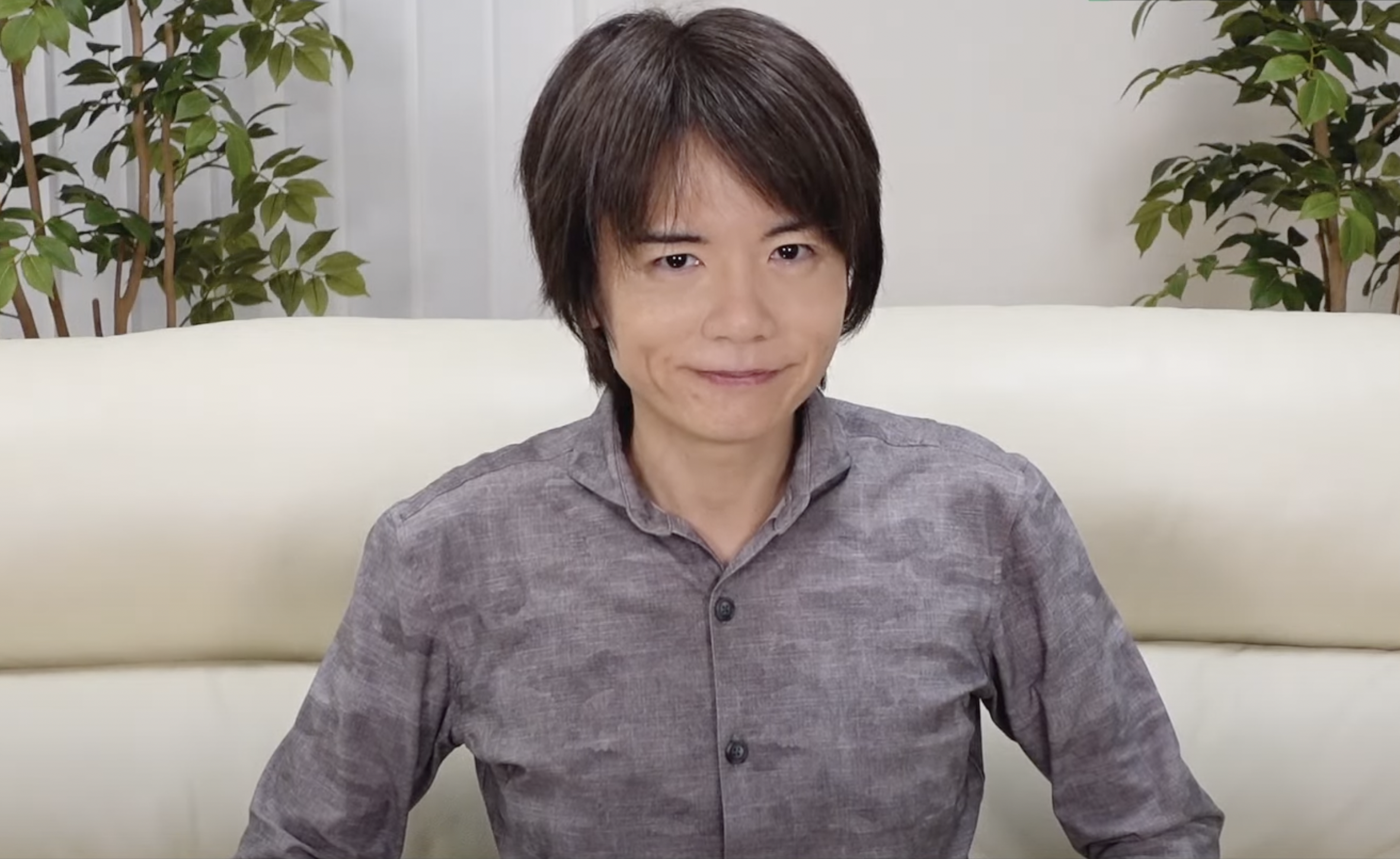 Kirby and Super Smash Bros. game director and designer Masahiro Sakurai is bringing his “Mr. Sakurai Presents” stylized Nintendo presentations back to YouTube in an exciting new way for both those in the industry who make games and those who enjoy playing them. “Masahiro Sakurai on Creating Games” will be an ongoing series of unmonetized educational videos all scripted by Mr. Sakurai himself and edited by a paid staff.

Masahiro Sakurai’s “extremely niche” channel targets game developers and those looking to gain a stronger appreciation for the design philosophies behind video games. Masahiro Sakurai on Creating Games is not a YouTube channel being made for profit or is backed by any game studios or companies the Sora Ltd. founder has worked with in the past. The channel will feature no ads or sponsorships and has been created to be utilized for years to come.

Each video, or rather “file” as Mr. Sakurai is calling them, will be two to five short and sweet minutes each and delve into different game development topics. As of right now, the longest video on the channel is planned to be the seven-minute introduction which features Mr. Sakurai welcoming audiences back to his home as he explains his motivation behind starting a YouTube series and his ultimate goal.

According to Mr. Sakurai, the purpose of his YouTube channel is to “try and help make games around the world a little more fun.” While the YouTube channel just debuted, Mr. Sakurai has already released his first file focused on the impact of stopping during moments of gameplay.

The video features a development build of Super Smash Bros. Ultimate for the Nintendo Switch as Mr. Sakurai demonstrates the importance of small hit stops during gameplay through two battles featuring the effects in question turned on and off. Throughout the video, Mr. Sakurai talks about how he was already implementing such important features early in the Kirby series with Kirby’s Adventure on the Nintendo Entertainment System.

While Nintendo is not involved with Mr. Sakurai’s channel, the game director and creator has stated that the company has given him the go-ahead to show off “development builds and design documents” from the games he has had a hand in including the Super Smash Bros. series. Additionally, Nintendo has given permission for Sakurai to utilize footage and music from their titles for his content–let’s just hope other companies don’t come in swinging with a copyright strike though!

Currently, Masahiro Sakurai has no plans to stream or play games on his YouTube channel, and he plans to continue creating content for “as long as possible.” Be sure to join his fans and show the beloved game creator support for his latest project!