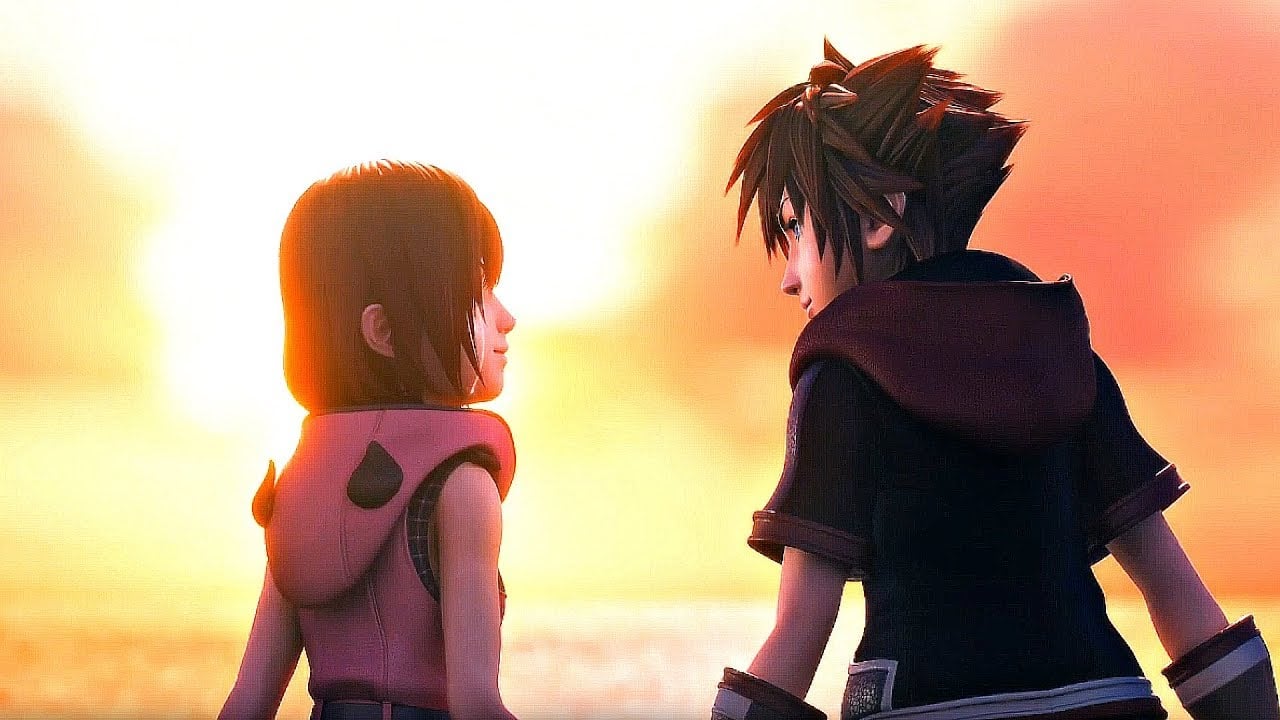 The first Kingdom Hearts game was met with the kind of cynicism generally reserved for a family-friendly game when it was released, back in 2002. I can recall my friends at the time ripping on the game for giving Sora a key instead of a sword, for bandaging up Cloud’s buster sword to make it look less threatening, and, of course, for having a dude from N-Sync on the voice acting cast.

Of course, that was a very different time. Sure, with 9/11 just in the rearview mirror, and the War on Terror right over the horizon, 2002 had its own matters of darkness to contend with. Today, though, you can’t turn on the television, browse through radio stations, or scroll through your social media feeds without fearing that the world might legitimately be coming to an end any day now.

In a world, this dark, Kingdom Hearts III is a welcome bit of light. The series has always dealt with the battle between light and darkness, both literal and metaphorical. However, even when things are at their darkest, a smile or a chuckle is never too far away from our heroes. Truly, sometimes the series can come across as patently corny with all of the fun and laughter Sora, Donald, Goofy, and co. are getting up to.

Whether it be Ventus, Aqua, and Terra, Roxas, Axel, and Xion, or Riku and King Mickey, we’re adventuring with, you can always count on a clear ray of hope breaking through all of the despair when things seem to be at their absolute worst. Hell, even in the most tragic Kingdom Hearts stories, there’s a post-credits scene or a bit of ancillary material to suggest that there’s still a chance to turn things around.

Kingdom Hearts III maintains this tradition. With the ending of the previous story (chronologically speaking), Kingdom Hearts 3D: Dream Drop Distance, leaving things at their darkest plot point yet, fans could be forgiven for expecting the darkest entry yet in this series finale for the Darkseeker Saga.

On the contrary, Kingdom Hearts III is surprisingly full of hope for the ending of this saga. Though members of the true Organization XIII do pop in from time to time to test the mettle of our protagonists, and the realm of darkness remains a steady locale throughout the game, Kingdom Hearts III never feels too steeped in the shadows to suggest that our heroes won’t come out on top… that is, until the final chapter.

Not even 10 years in the realm of darkness can fully cure our heroes of hope.

Home to both the darkest and brightest points in the story, the last 5 hour stretch of Kingdom Hearts III sees the final battle between the prophesied 7 lights and 13 darknesses carried off in grand scale, with plenty of drama and high stakes. However, as the final bits of the puzzle are put into place, and the plot points of 17 years and a dozen games are paid off in handsome style, it is a message of hope that we are left with when the credits roll.

No one is ever truly lost in Kingdom Hearts. As we’ve seen time and time again, particularly with a character like Riku or Roxas, no matter how dark the shadow, there is always a light that is casting it. And, at the risk of going into spoiler territory, I’ll settle for just saying this remains the case in the conclusion of Kingdom Hearts III.

Like in the ending of the original game, the titular Kingdom Hearts is still light, and a message like that provides plenty of comfort in a world this dark. Donald Trump is still president. The climate crisis is at an all-time high. China is introducing a data collection system straight out of a dystopia. And finally, people are paying hundreds of thousands of dollars for the chance to murder endangered animals.