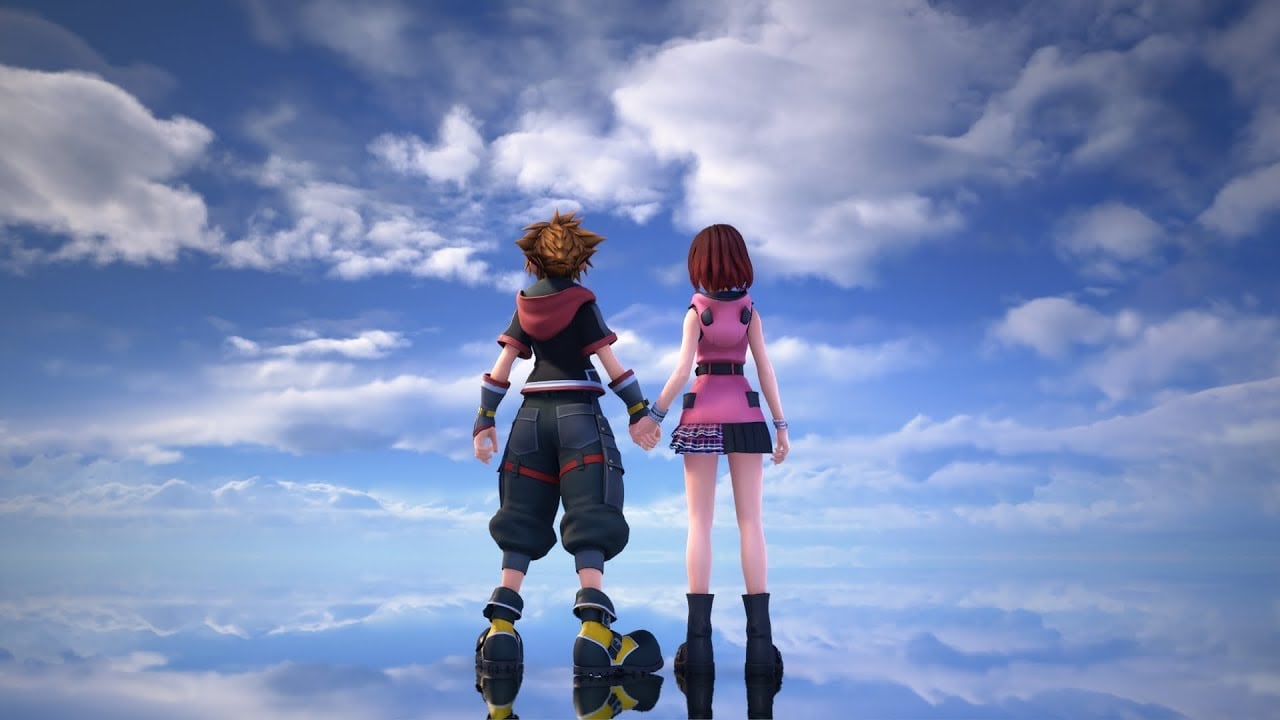 Editor’s Note: This article was originally published on January 9, 2017, but with the release of Kingdom Hearts III this year, we felt it wouldn’t hurt to share it again.

The idea of merging the characters of Final Fantasy with the world of Disney is just one of those crazy accidents that somehow worked. I mean, who would ever have thought that this could be the kind of billion-dollar idea that you could build one of the most successful franchises in gaming history on.

There are a lot of things that make the series work, from the likable characters, to the dark storyline, to the addictive gameplay, but one of the chief elements that really allows Kingdom Hearts to soar is the fantastic selection of worlds that Square-Enix and Disney chose for the player to visit.

From catalog mainstays like Pride Rock from The Lion King to more obscure choices like the nostalgia-tinged backdrop of Steamboat Willie, the worlds we’ve been allowed to explore in previous entries have made for some of the most memorable aspects of the franchise.

Now with the first real Kingdom Hearts game in 10 years on the horizon, we’re tallying up our list of the worlds we’d like to see brought to life with that gorgeous KHIII art style.

The tale of two childhood friends who are separated before meeting again as rivals seem custom-built for the Kingdom Hearts franchise. The Fox and the Hound follows an orphaned red fox named Copper who befriends a hunting pup by the name of Chief. The two share an intimate bond and have a lot of fun together before being split apart and reunited at a later age in their lives when their more natural instincts and roles in the world put them at odds with one another. The only pitfall would be the possible need to shift Sora and co’s appearance dramatically to fit in, though it’s never stopped them before.

A light-hearted yet touching film about a couple of monsters who form a special relationship with a little human girl, Monsters Inc. is the kind of heartwarming storytelling that Pixar has been excelling at for nearly two decades now. Even if it’s not the most natural fit for Kingdom Hearts, the characters are so charming that it would work with the simplest of ease and having Sully be such a natural surrogate partner for the Beast just makes it all the more compelling.

Probably the least likely entry on this list, The Black Cauldron is an infamous bomb for Disney, and by some reports, it even came close to sinking the whole company. It’s not easy to pin down exactly why, but one of the most commonly cited reasons is the dark tone and imagery of the film, which made it a tougher sell to the young audience it was aimed at. Still, the grim tale of a young pig farmer and a princess rising up to challenge The Horned King (who might be the most terrifying Disney villain ever designed) would be right at home in the mythology of Kingdom Hearts.

Maleficent is one of the most important antagonists in the entire Kingdom Hearts mythology, and as such, a world exploring her origin story would be rich fodder for the universe of the series. Sora and company would be able to see their long-standing nemesis at a very different point and maybe even come to empathize with and understand her plight. It would work very much in the same way that the juxtaposition of Pete’s roles in the main game and in the Timeless River of Kingdom Hearts II did and add a lot of dimension to one of Disney’s and Kingdom Hearts‘ greatest villains. Bonus points if Maleficent joins your party in this world!

A very macabre piece of animation, particularly for the time, The Skeleton Dance is a wonderful short from the earliest days of Disney’s history. It concerns a group of skeletons having a party in the graveyard, complete with singing, dancing, and pulling parts of each other off to use as instruments. With the popularity of the Nightmare Before Christmas sections in the KH series, this short would be a great place to set another more horror-themed world, even if it just served as a brief diversion in the grander story. Seeing an animation like this brought to life with the KHIII engine would truly be a sight to behold.

Wall-E is a wildly inventive and extremely charming little film, particularly in its first half, and it’s easy to see why the forlorn little robot, Wall-E, would be a great addition to the Kingdom Hearts universe. The trash-filled, abandoned Earth would be an amazing place to explore, and having Wall-E on your team would be a wonderful change of pace as the writers and animators would have to challenge themselves to make him work together with Sora’s crew. Also, a space section really deserves to be done right after the lame-sauce that was the Lilo and Stitch world in Birth By Sleep.

The works of Studio Ghibli have long been hallowed in the halls of animation, and with good reason. The filmmakers and creative minds of Pixar Studios regularly cite Studio Ghibli as a source of major inspiration for the tone and animation of their works. Kiki’s Delivery Service is one of Ghibli’s absolute best, and as the first film released by the studio after they partnered with Disney, it was even distributed in North America by the house of mouse. The story of a young girl getting used to what it means to be an adult during a series of coming of age trials, Kiki’s Delivery Service is an absolute marvel to behold, a gorgeous gem filled with wonderful characterizations and meaningful life lessons. It’s environments, characters, and especially the unique animation (imagine Sora and co suddenly being anime for this world) would be an absolute treat to behold on PS4 and Xbox One.

The thing about this pick is that it’s heavily contingent on it being the third entry in the series; otherwise, it might be the number one pick. That could mean some tricky writing for the folks at Square-Enix, but hey, if they can somehow make sense of the Kingdom Hearts core mythology, then they must be wizards, right? Toy Story 3 is the kind of heart-breaking coming-of-age tale that would be the perfect mix for Kingdom Hearts III. A tale of longing, regret, and letting go of the past, this world would be a great setting, particularly for Riku, should he take more of a center stage role in KHIII, as he did in Dream Drop Distance. To wit, the gameplay options of being miniature toys living in an oversized world cannot be ignored, while the host of great characters is just more reason to make this one a major priority.

Talk about a world that seems custom-built for this series. As Sora heads toward his ultimate destiny and the final battle with Xehanort, what tale could possibly be a better fit from a storytelling perspective than The Sword in the Stone? This yarn about a young King Arthur who is destined for the sword Excalibur, and will one day go on to be the greatest hero his land has ever seen, despite being just a kid, is basically a poetic mirror for the story of Sora and the Keyblade, and with Merlin already an established character in the series mythology, this one only makes more sense the more you think about it.

Could there possibly be any doubt? A film that explores not just video game culture in detail but also the idea that we can choose our own paths and our own destinies in life, Wreck-it Ralph has to be the number one world we’d love to see in Kingdom Hearts III. The sheer amount of detail, the variety of tasks, and oh, the mini-games–think of the mini-games! The story of a villain who just wants to finally do something good, Wreck-it Ralph is not just one of the best Disney films of the last decade but one of the best in the entire canon. It’s a touching tale with tons of great humor and a metric ton of video game references. It could be a bit of a licensing nightmare for Square-Enix due to all of the character cameos from other games, but it would absolutely be worth it for the Inception levels of meta it could pull off. Bonus points if we can get reformed villain Riku in this world as well.