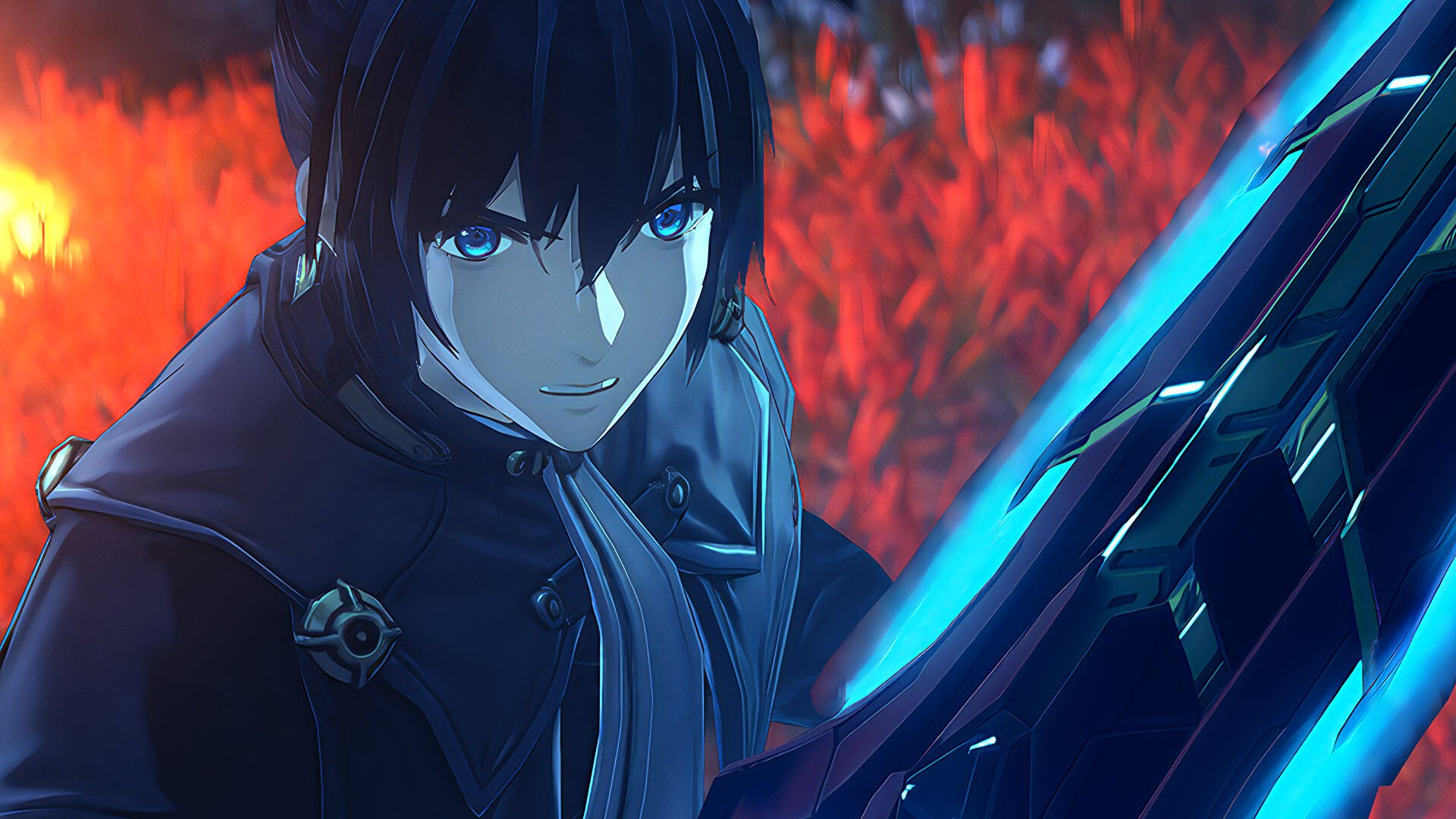 How to Get all Four Traversal Skills in Xenoblade Chronicles 3

Editor’s Note: This article contains NO spoilers for Xenoblade Chronicles 3. You are safe from any major plot details here!

When Will I Obtain The Traversal Skills? Is There an Order?

In Xenoblade Chronicles 3, Wall Climbing is the first traversal skill players will automatically obtain as they progress through the game’s first required Hero Quest. During Chapter 3, Noah, Mio, and the team will come across a young Keves engineer named Valdi, who falls under the War Medic class of Hero characters (the interchangeable seventh member of the party). Upon saving Valdi and inspiring him to retool his creations for other purposes, players will automatically be given access to the Wall Climbing traversal skill.

For those expecting Wall climbing to be a game-changing skill, this ability does not work in the same way as games like the Legend of Zelda: Breath of the Wild do. Wall Climbing just allows the player to scale surfaces covered in foliage and overgrown plants–yes, this was an ability the player already had access to right out the gate in the prior Xenoblade Chronicles games. Before getting access to Wall Climbing, the only scalable surfaces players can traverse are ladders that can be found both in and outside of colonies.

Shortly after gaining access to Wall Climbing, the Rope Sliding traversal skill is teased several times as the player makes their way to the next region of Aionios. As to be expected by the many ropes dangling across chasms and mountaintops, Rope Sliding is the second traversal skill automatically given to players during the campaign. However, players will not gain the ability until they make their way through a good portion of Chapter 4.

In Chapter 4, when the player enters Maktha Wildwood they are tasked with liberating Colony Tau through Juniper’s Hero Quest. Just like Valdi, the player will be granted the ability to slide down any affixed ropes they find after working with the Stalker class Hero and allowing the optional party member to join the crew.

Unlike the Wall Climbing and Rope Sliding skills, players will have to put in some extra work if they want to acquire Scree Walking–however, they only have to complete half of a Hero Quest. After splitting ways with Ethel during Chapter 3, players can discover the “Going Beyond Power” Hero Quest in the Alfeto Valley’s Gura Flava Lowlands. For this Hero Quest, players are tasked with assisting Commander Teach in order to unlock him. While this optional Hero character is extremely useful, players do not have to finish “Going Beyond Power” to obtain Scree Walking.

Halfway through this Hero Quest (after discovering Colony Gamma and meeting Teach at his office), the Agnus commander will ask Noah and the party to meet him at the Transcendent Retreat. On the way to this secret location, there are steep slopes the player is unable to climb without the Scree Walking traversal skill. Naturally, as Teach expected to meet you there, he will give the player his special traversal skill once they encounter their first inescapable slope. On a side note, for those interested in recruiting Teach early on, you will only need to be as low as level 20 to defeat the few required battles during this Hero Quest.

The final traversal skill in Xenoblade Chronicles 3 can only be obtained in the late game as the player just about wraps up Segiri’s Hero Quest “Inhumanity”. Without spoilers, Hazard Neutralization, the ability to walk through areas that would cause the party to take damage, can only be obtained once the player is deep into Chapter 6. Before the player can begin “Inhumanity” and recruit the final interchangeable hero, they must complete the following Standard Quests and Side Quests across several locations such as Colony 4, the City, and Colony Lamdha:

Note: To obtain these quests, the player must also search for information around the aforementioned colonies. “A “Novel” Book” is also a discussion that can be viewed at any Campsite or Dining area.

With all that said and done, during the Hero Quest “Inhumanity” Segiri will gift the player with Hazard Neutralization when Riku repairs the iron soldier at the upper Aetia Region. This event occurs just before the player faces Colony 0’s soldiers. Like with Teach, considering how far the player has come they should complete Segiri’s Hero Quest to unlock the interchangeable seventh party member. Segiri is arguably one of the most powerful party members in the game. Do not miss out on obtaining her after picking up the final traversal skill!