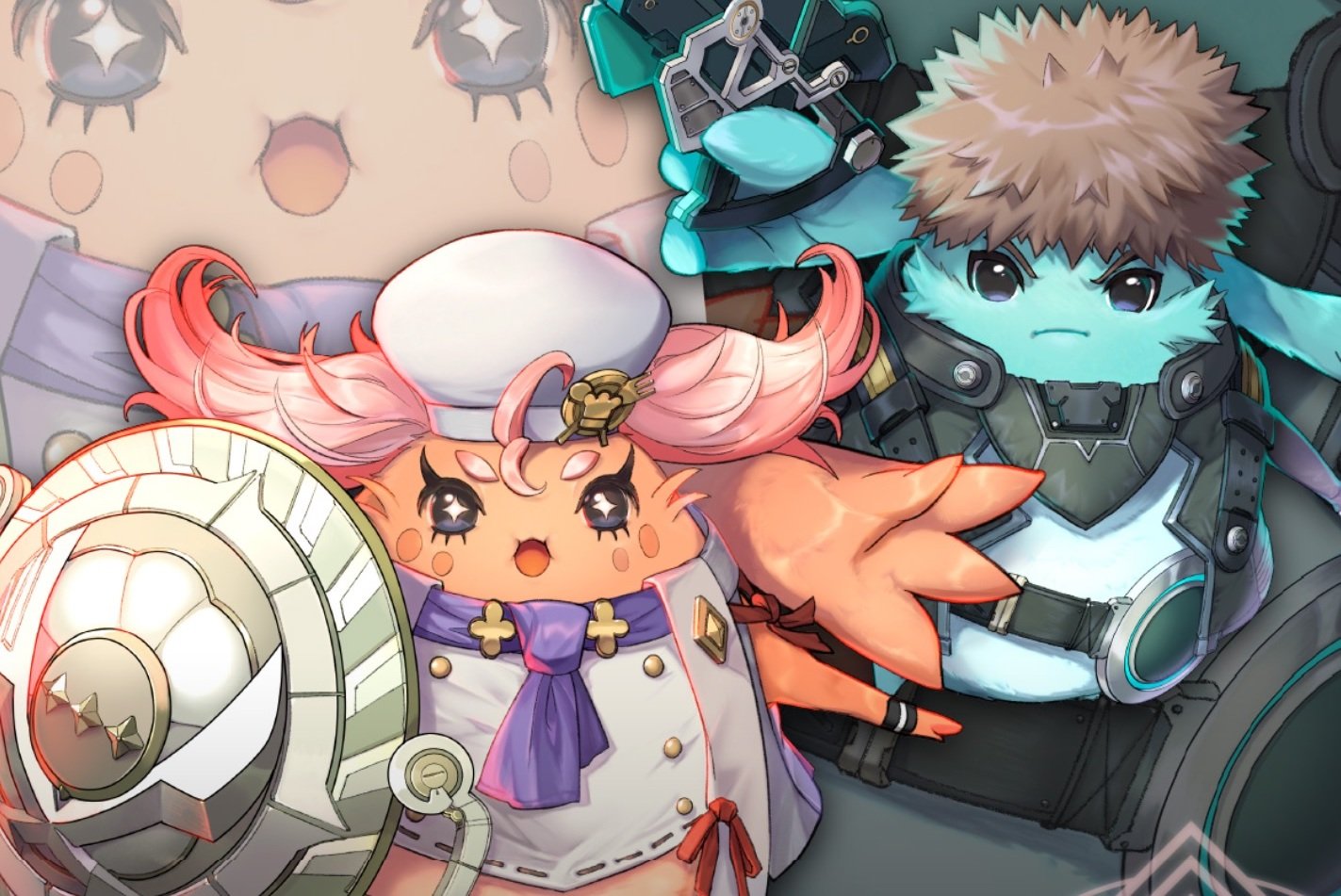 Xenoblade Chronicles 3 has a lot of systems at play for you to take advantage of, one of which being the shiny Nopon Coins you accrue throughout the journey. While the game explains what Nopon Coins are and how they can be used, it can be easy for the information to get lost in the game’s sea of other mechanics and features. With that in mind, we’ve put together this handy guide to help you be the best traderpon you can be in Aionios! Meh-meh-meh!

How to Get Silver and Gold Nopon Coins

Nopon Coins come in two variants: silver and gold. Both are obtained via similar methods, however, silver Nopon Coins are far more common to come across than gold. The first method is by finding them in containers marked by a spiral denoting the Nopon Caravan. You’ll typically get two to four silver coins from a container and maybe a gold coin if it’s feeling generous.

You can also obtain two to four silver Nopon Coins by assisting specific sides during field skirmishes. These are usually the more attractive option given coins are limited in the game–contrary to common belief, Nopon Coins are not unlimited. Finally, you can obtain both silver and gold coins by defeating unique, named monsters; these are the enemies with the gold laurel around their levels and leave a tombstone behind when defeated. Aside from containers, these enemies are usually the most reliable way to get gold Nopon Coins.

You can also get a handful of both types of coins in the first wave of the Xenoblade Chronicles 3 Expansion Pass, but seeing as this is paid DLC it won’t be accessible to everyone.

There are currently no ways to farm Nopon Coins as they are a limited resource, so think carefully about how you use them. When tackling skirmishes, it is best to choose the Nopon Coin option as replaying the fights will give you no extra rewards!

What Are Gold and Silver Nopon Coins Used For?

Nopon Coins are mainly a resource meant for expediting certain actions. Silver Nopon Coins, for instance, can be used to quickly level up a character’s class. By simply pressing the Y button while selecting a party member’s class (as can be seen in the photo below), the player will be able to select how high they want to raise their level. Silver Nopon Coins can also be used to cook dishes that you don’t have all the ingredients to cook normally.

Similarly, gold Nopon Coins are used to craft gems before you have all the requisite materials. The cost to do so is quite steep, so think twice before getting the jump on them. Especially since the Nopon Coin X-change exists for both coins.

Where to Find the Nopon Coin X-Change

You can find the Nopon Coin X-Change by progressing through a short cave in the Dannagh Desert. The easiest way to find the cave entrance is to fast travel to the Raptor Perch landmark, at which point you should be able to find the entrance in the face of the mountain nearby. If you have not found that landmark yet, start at Namba Mound Camp then proceed north while hugging the mountain face to the west. After you pass the quicksand slope that you need Scree Walking to ascend, you should find the cave entrance immediately to your left.

Progress through the cave and solve a couple of cheeky puzzles to find a Nopon Sage, Burrburr, and his apprentice, who houses the Nopon Coin X-Change. You can exchange both your silver and gold Nopon Coins here for rare and unique accessories such as one that lets a party member revive incapacitated fighters even if they aren’t a Healer class. Whether you use your coins to quickly get a leg up on progression or save them up to buy powerful accessories is up to you.

Once again, just keep in mind the number of Nopon Coins in Xenoblade Chronicles 3 is limited. Be sure to spend them wisely!