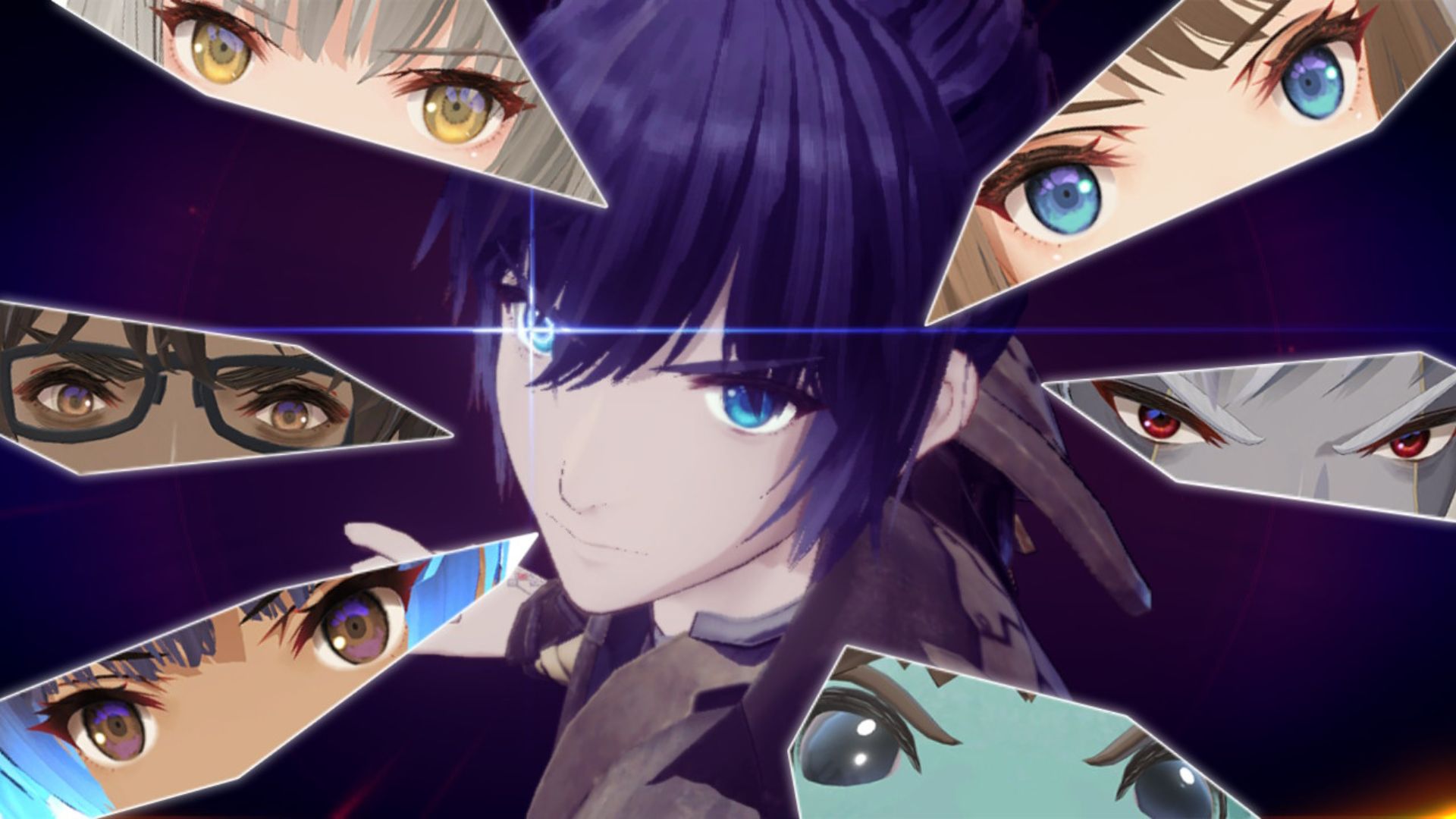 In Xenoblade Chronicles 3, players have been given more quality of life options than any other entry in the franchise. While multiple difficulties are available before beginning your journey into Aionios (and changeable at any given moment), during a playthrough, there are several methods players can use to level up exceedingly fast or avoid to keep the game challenging. In case you need some help understanding Bonus EXP and EXP Bonus in Xenoblade Chronicles 3, this is a short guide on what both forms of the experience points are, how they exactly work, and where players can accumulate them.

What’s the Difference Between Bonus EXP and EXP Bonus?

Despite the two words just being swapped around, Bonus EXP and EXP Bonus are entirely different from one another in Xenoblade Chronicles 3. Both obviously allow the player to level up their party members, but Bonus EXP is not automatically distributed to party members while EXP Bonus is. Whereas Bonus EXP can be accumulated through three separate actions, EXP Bonus can only be gained during a chain attack’s overkill sequence.

Why Would The Two Even Be Separated?

On the surface, it seems excessive that Monolith Soft would choose to divide Bonus EXP and EXP Bonus into different types of experience points players can collect. Long-time fans of the Xenoblade Chronicles series though will know exactly why this system is a necessity and a fantastic quality of life feature in the latest entry.

One of the few complaints fans had with the first game in the series was how the number of experience points given to players who thoroughly explore Bionis and Mechnois could tank the difficulty. Since the original release of the game for the Nintendo Wii had no difficulty options, players looking for a harder challenge were left with very few options to accommodate for their playthroughs. Monolith Soft has done all sorts of experiments to see how they can balance the Xenoblade Chronicles games outside of a selectable difficulty, and that sentiment rings true through the Nintendo Switch era of games.

Before the latest entry, Xenoblade Chronicles 2 debuted with multiple difficulty options while Xenoblade Chronicles Definitive Edition allowed the player to decrease each party member’s current level at any given point. To ensure players would be able to explore all of Aionios without worrying about how challenging they want the game to be, Monolith Soft implemented a system into Xenoblade Chronicles 3 that divides EXP into mandatory and optional categories.

Bonus EXP can be accumulated by discovering locations and landmarks, viewing discussions, and completing skirmishes around Aionios. Outdoor campsites are the only rest stops where the player can manage and distribute their Bonus EXP–the dining rest stops only allow players to view discussions and cook food. This can be done through the Level Up option.

Considering Aionios is over five times the size of Alrest from Xenoblade Chronicles 2, it is easy to believe why the player would be able to gain the largest amount of Bonus EXP from locations and landmarks. By simply walking up to any of these areas, the player will instantly be greeted by the place’s name and a recurring jingle that signifies their discovery. There are dozens of areas to discover within each region of the map and players will rapidly rack up a ridiculous amount of experience points as they explore the world on their adventure–seriously, the first area of Aionios contains over 40 locations to gain experience from.

The lowest amount of Bonus EXP comes from discussions. Normally, these viewable events packed with witty dialogue and details about the world and cast provide players with about 100 experience points each. To unlock discussions, the player has to utilize Xenoblade Chronicles 3‘s new Investigation feature. Investigations can be done by using the ZR button when next to an NPC in a colony that has the information icon over their head. This feature is also used to discover plenty of side quests.

The last option players can acquire Bonus EXP from is skirmishes, the battles where players can choose to help a side for a select reward. While there are some battles that can net you some pretty good bonuses during the early game, we absolutely do not recommend that any player choose to gain Bonus EXP over Nopon Coins from these events. Unlike experience points where there are multiple methods to level up your party, Nopon Coins can only be obtained once per skirmish, unique monster defeat, and container opening.

Nonetheless, the Bonus EXP players can acquire from skirmishes still pales in comparison to just discovering locations and landmarks. Considering how many experience points some of the defeated enemies can provide and (once again) the number of landmarks and locations the player will come across by just trying to find these events, it becomes evident to players rather quickly as to why Bonus EXP is worth farming from exclusively through the other options.

So What About EXP Bonus? Is it The Best Way to Farm Experience Points?

As mentioned before, unlike the experience points players must manually distribute to their party, EXP Bonus can only be obtained during a chain attack and is given to party members after killing an enemy. EXP Bonus is the fastest way to accumulate experience points and level up the party in Xenoblade Chronicles 3. A player can become ridiculously over-leveled early on depending on when they activate their chain attacks.

The best way to accumulate the maximum amount of EXP Bonus a player can collect during a chain attack is by simply initiating the team move just before they are about to kill an enemy. The EXP Bonus starts at 200% and can go as high as 1000%. Building up towards the maximum value is extremely difficult as the player must understand the variables within a chain attack itself, but those who can ignite their combo just as an enemy is about to fall will undoubtedly reach a high percentage no matter their skill. Just keep the chain attack going for as long as possible and end with an Ouroboros bang!

For more Xenoblade Chronicles 3 coverage, be sure to check out our other guides and review here at Goomba Stomp!