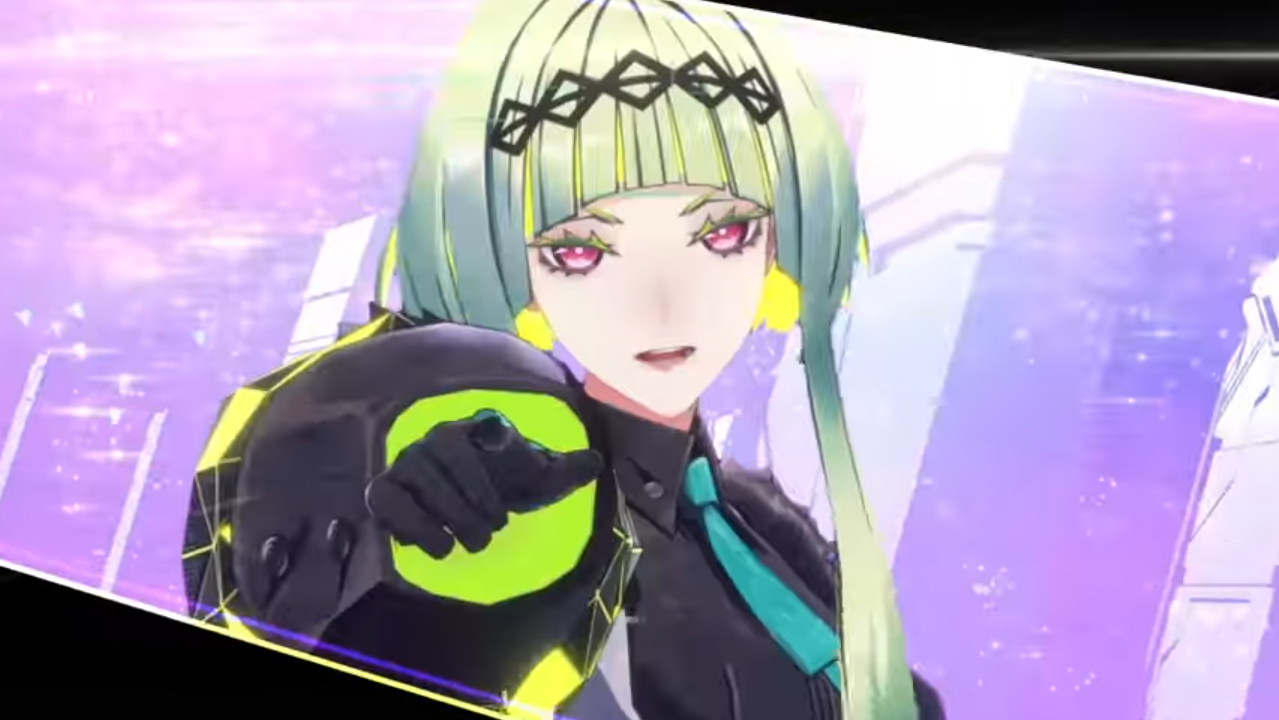 Soul Hackers 2, the upcoming sequel to 1997’s Shin Megami Tensei: Devil Summoner: Soul Hackers, will have no doubt caught the attention of many Atlus fans who didn’t play the original 25 years ago. Thankfully, publisher Atlus seems to be on top of this issue, and has been providing plenty of supplementary content explaining what Soul Hackers 2 is and why it has the potential to be just as exciting and gripping as anything in the modern Shin Megami Tensei and Persona franchises.

On July 19th, Atlus posted a new entry in the Soul Hackers 2 Summoners Guide series of informational videos, this time with a focus on activities that protagonist Ringo can do with her friends outside of dungeon gameplay. There’s an in-depth look at the safe house, which appears to be a hub for the team outside of combat. Ringo can buy meals from local shops and vending machines and share them with her teammates to provide various bonuses such as increased stats or dungeon exploration benefits.

Additionally, Ringo can purchase a variety of healing and support items at the overworld’s Delamancha shop, which stocks new items on a regular basis. In the underworld, which presumably is the same realm as the dungeon gameplay, there is a devil summoner’s shop called Yoyojo which lets Ringo trade materials gained through combat for useful battle and exploration items.

Finally, there is an explanation of the data transfer system for New Game Plus playthroughs of Soul Hackers 2. Players can choose which parts of their progression they wish to carry over, ranging from demon compendium progress to money and XP earned and more, and it looks like there is New Game Plus exclusive content in the form of new “personal events” and harder quests to fight tougher enemies.

“Personal events” is likely Soul Hackers 2’s Social Link/Confidant equivalent, thought it does not seem to play quite as significant a role as it does in the Persona franchise. In any case, it’s exciting to know that the new content doesn’t stop at the end of the first playthrough, similar to how 2021’s Shin Megami Tensei V had a few demons unique to certain chosen ending paths which encouraged more than one playthrough.

You can watch the full seven-minute Summoners Guide episode below (with English captions turned on) to learn more about all of these game mechanics. Soul Hackers 2 comes out on August 25th, just over a month away, and you can pre-order the game right now!