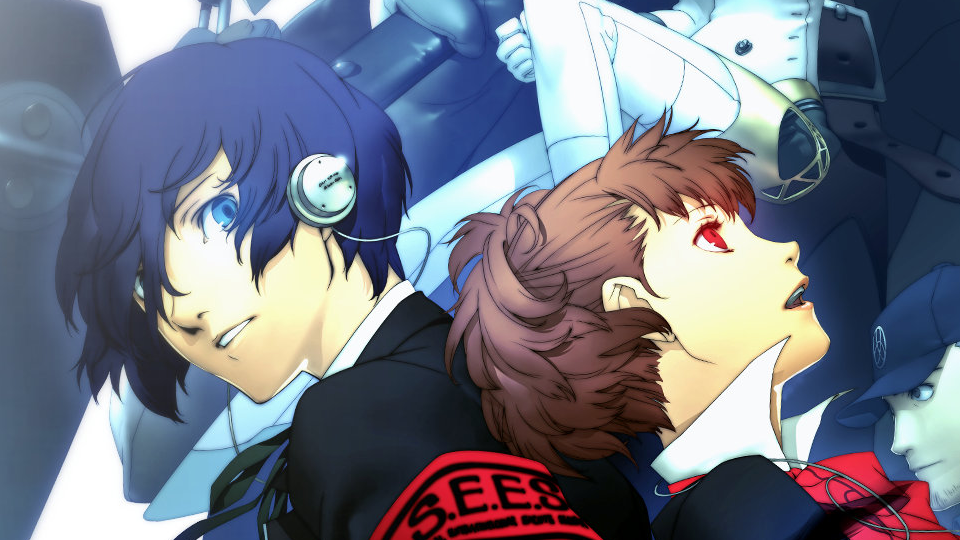 The modern Persona franchise has been criticised numerous times for some of its awkward and potentially uncomfortable romance options. Persona 5, for example, gives the option to romance a fifteen-year-old whose relation to the protagonist bears more resemblance to a little sister. But contentious issues like these (which have been the subject of years’ worth of debates online) pale in comparison to the issues with Persona 3′ Portable’s romance, and with its multiplatform release finally upon us, it’s important to highlight the two glaring issues which have not been addressed by this latest version of the game.

One of the key elements of any modern Persona game is engaging with the various Social Links scattered around the world, and Persona 3 Portable is no different. Likewise, Social Links of the opposite sex can often lead to romance, but the key issue here is that, unlike his successors, the male protagonist in Persona 3 Portable cannot reject any of the female romance options upon reaching the required rank in their Social Links. The romance aspect is an ingrained part of almost every single female Social Link in the game (with a couple of exceptions), unexpectedly turning the male protagonist from a depressed contemplative emo boy to an irresistible charmer that wins the hearts of half the girls at Gekkoukan High.

Things continue to get weirder as the game progresses. Persona 3 Portable has a reverse Social Link mechanic, whereby not hanging out with a Social Link for over 90 in-game calendar days can cause them to resent you and effort must be made to fix the relationship. However, when engaging in romance, the game warns of potential jealousy from girls when hanging out with other girls, discouraging the player from having multiple female Social Links developing at once due to the forced romance aspect. Finally, to add one more nail to this bewildering coffin, once a Social Link is maxed out at Rank 10 there is no possible way to make the girls jealous anymore, essentially allowing the protagonist to romance every girl in town with no consequences so long as he goes about it carefully enough.

It speaks volumes that Persona 3’s forced romance was the last time this system was implemented in the franchise, as when Persona 4 came out in 2008 and Persona 3 Portable in 2009 neither featured any such mechanic in their new content. That being said, it only makes the male protagonist route feel even more archaic now that Persona 3 Portable has finally come to modern platforms, as the inability to simply remain friends with most of the female Social Links removes much of what makes romancing a single character special. Having the ability to choose who the protagonist becomes intimate with, if indeed anyone at all, makes the journey feel more personal to the player. The choice presented to the male protagonist instead becomes skipping Social Link stories entirely and missing out on these characters, or doing a no-consequences harem route that paints the character as a serial womanizer.

The Female Protagonist and Ken Amada

The problems here are numerous and hopefully self-explanatory, but it is worth going over exactly why this is a bad idea anyway. While much of the debate around romance in the modern Persona games comes from the ages of the characters who are romanceable, usually the counterargument is that the protagonist is in a very similar age category, at most being one year younger or older than the character they wish to be romantic with. In a high school setting this is perfectly reasonable, but there are sometimes exceptions where the games introduce a larger age gap and cause larger moral issues. Persona 5’s adult romance options are borderline predatory given that Joker is only sixteen years old, regardless of how enthusiastic he may be about it, and similarly, the Ken Amada romance option introduces an age gap so unethical that it begs the question of how it could possibly be in the game in the first place.

Even if the Ken Amada romance is looked at in the most charitable way, that being that the female protagonist choosing to romance Ken is merely entertaining his feelings to keep him happy and that nothing serious happens between them, this is not made clear enough for it to not cause alarm bells to start ringing. It’s also possible that there are translation issues between the original Japanese text and the Western release, and that the nuances of the original text shine a less sinister light on the situation, but that does not excuse the problems caused by its inclusion. Persona 3 Portable has been out for fourteen years now, which means Ken Amada has been a romance option for fourteen years longer than he should have been, and it’s disappointing to see it left untouched in the multiplatform release.

The Growing Necessity of a Persona 3 Remake

While in the short term, I have no doubt the PC modding community will remove the Ken Amada romance and fix the forced male protagonist romance issues, these issues are both indicative of a need for broader change. Persona 3 is such a remarkable game in its atmosphere, music, and narrative that these blemishes are a frustration and make the game hard to recommend without a disclaimer.

If the rumors of a potential Persona 3 remake are in any way true, we can only hope that one of the improvements made to the game involves modernizing the romance system and removing the outdated and creepy elements. Oh, and it wouldn’t hurt to add same-sex romance options too, but given Atlus’ track record thus far it might be asking too much.