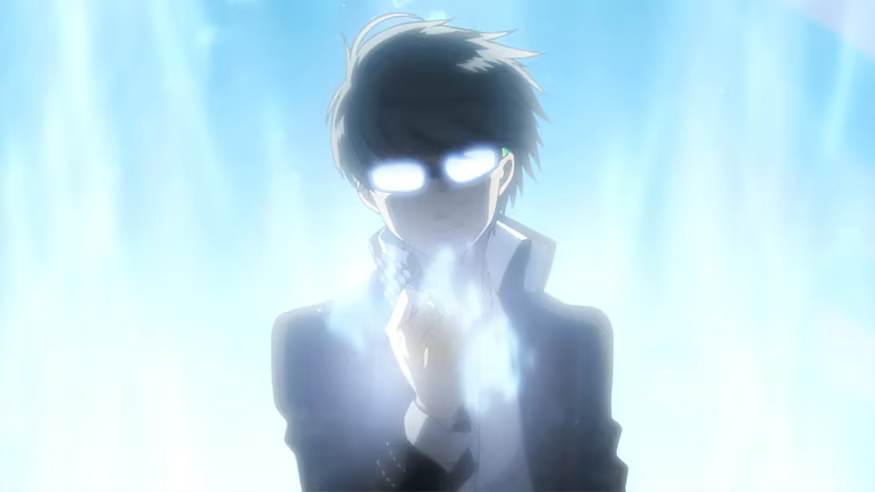 Now more than ever, JRPG fans are feasting. Entries in the Persona series have finally made their way to modern consoles, first with Persona 5 Royal late in 2022, and now with Persona 3 Portable and Persona 4 Golden this past week. From a game preservation standpoint, this is an absolute win, even though some diehard fans of the Persona series may wish for the original versions of these games to be more easily accessible. For many, these ports will be their introduction to the iconic Atlus series.

Each Persona game has its strengths and weaknesses, but what remains true across the entire series is that each one is spectacular at setting a unique tone, even if the core elements (a high school, a large cast of characters, calendar-based progression, and the combat system) share similarities. The opening hours of each Persona port offer different elements and are a great indicator of what is appealing across the entire game.

What Persona game do you even begin with on modern consoles? That’s up to the player, but the following is a short primer of what each game does well in its opening hours.

Persona 3 Portable Starts Off Strong and Slows Down Quickly

Every Persona adventure unfolds over dozens (and occasionally hundreds) of hours. Persona 3 Portable is no exception, but its opening hour knows how to get its hooks deeply into the player. Like its successor Persona 4 Golden, the game successfully lays out an intriguing mystery and sketches out some of the main characters the player will interact with. However, the momentum created in those first few in-game days screeches almost immediately to a halt for the next two dozen hours of gameplay.

Persona 3 Portable excels at creating a feeling of unease in its opening moments. The supernatural horror in Persona 3 is revealed during the Midnight Hour, a sort of time-out-of-time where Shadows appear and cause harm. Fortunately, the player character is able to combat these shadows by summoning his or her Persona, via the truly disturbing visual of putting a gun to their head and pulling the trigger. It’s evocative and intriguing, but the excellent cast and worldbuilding are undercut by the plot taking a backseat for arguably a little too long. While the characters and writing remain a highlight, the game’s explosive opening lets off the gas a little too quickly, especially compared to the other two recent Persona ports.

While Persona 3 Portable‘s recent release is a boon to those who missed out on the PSP original, it can be a difficult game to return to after playing Persona 4 Golden or Persona 5 Royal. Both Persona 4 and Persona 5 make numerous quality-of-life improvements, but from a role-playing perspective, providing players with an actual avatar to inhabit in the life-simulation sections of the game is a powerful choice. Rather than moving from location to location as a disembodied cursor, Persona 4 Golden and Persona 5 Royal give players a body to control. This remains an inspired choice, even if it creates some tension in terms of pacing.

Most JRPGs excel via the strength of their characters, and providing an avatar for the player to latch onto for an entire game, rather than just the dungeon-crawler Tartarus sections as in Persona 3 Portable, helps players new to the franchise identify more with their protagonist’s journey. This also marks the shift towards more cinematic experiences; cutscenes are that much more interesting in Persona 4 and Persona 5 because the player can see the protagonist they’ve been controlling for hours reacting to situations.

The tradeoff is that navigating through Inaba or Tokyo now takes significantly longer. Players can still pull up a menu to jump to a location quickly, but they now have to physically move their character to a shop, conversation, or any other point of interest. But this sacrifice feels worth it overall. Becoming immersed in the rainy back alleys of Persona 5 or the foggy riverbanks of Persona 4 is much easier when the player can watch their character pull out on umbrella or move through a crowd of students running from raindrops.

If Persona 3 Portable has a strong opening hour but segues into a quieter table-setting phase for the next several hours, how do Persona 4 and Persona 5 fare? Persona 5‘s opening is a finely-tuned machine, introducing new fans to the joys and nuances of the franchise as a whole. Persona 4 Golden‘s opening may lack the glitz and glamor of Persona 5‘s polished intro, but its first four hours are an excellent middle ground between the bombast of Royal and the restraint of Persona 3 Portable.

Both Persona 3 and Persona 5 take place in cities, the fictional Iwatodai and real-life Tokyo, respectively. The intros of these games are fast-paced, emphasizing what it feels like to be an outsider in a well-established urban environment. But Persona 4 slows things down. The player character is from a big city but has recently moved to the sleepy town of Inaba. Life moves a little more slowly in rural Inaba, and the game’s slow-burn opening reflects that. Rather than opening with an explosive heist, police pursuit, and a tense investigation, Persona 4 Golden shows players the day-to-day life in Inaba before things take a turn for the macabre.

Part of what makes Persona 4 so intriguing is that its glacially-paced opening hours feel deliberate. The town is struck by tragedy within an hour of gameplay, but things are (of course) not solved right away. By digging into the slice-of-life feeling of the world, the stakes of the rest of the game feel heightened. Golden is in many ways a celebration of what makes life in a small town special, which makes the supernatural twists that much more impactful when they eventually land.

Persona 5 takes an entirely different tack with its high-energy opening. In many ways, Persona 5 Royal is the game that diehard fans will want to show the unconvinced, and its intro is a great example of how to start something off with a bang. The visuals, music, and instant hook of a caper gone awry provide plenty of meat to chew on for those who need a way into the dense world of JRPGs.

No matter which Persona game the player starts with, each game offers its own unique take on an opening. They all excel at character introductions, and drip-feeding the player staples of Persona like the Velvet Room and Social Links. For those who want stylish modern touches and an intro that grabs them by the throat, they should probably start with Persona 5 Royal. If they want to experience the games chronologically and don’t mind taking their time spinning up the main plot, Persona 3 Portable is definitely the way to go. Persona 4 Golden is a perfect middle ground, blending the dark tone of Persona 3 with the more modern vibes of Persona 5 for an intriguing mystery with a massive payoff.

It can be overwhelming to leap into a series with decades of relevancy, but the modern ports of these three Persona titles are masterworks of characterization and mechanics. For fans of the genre, they are essential experiences, and even for the simply curious, offer more than enough to create a lifelong fan.