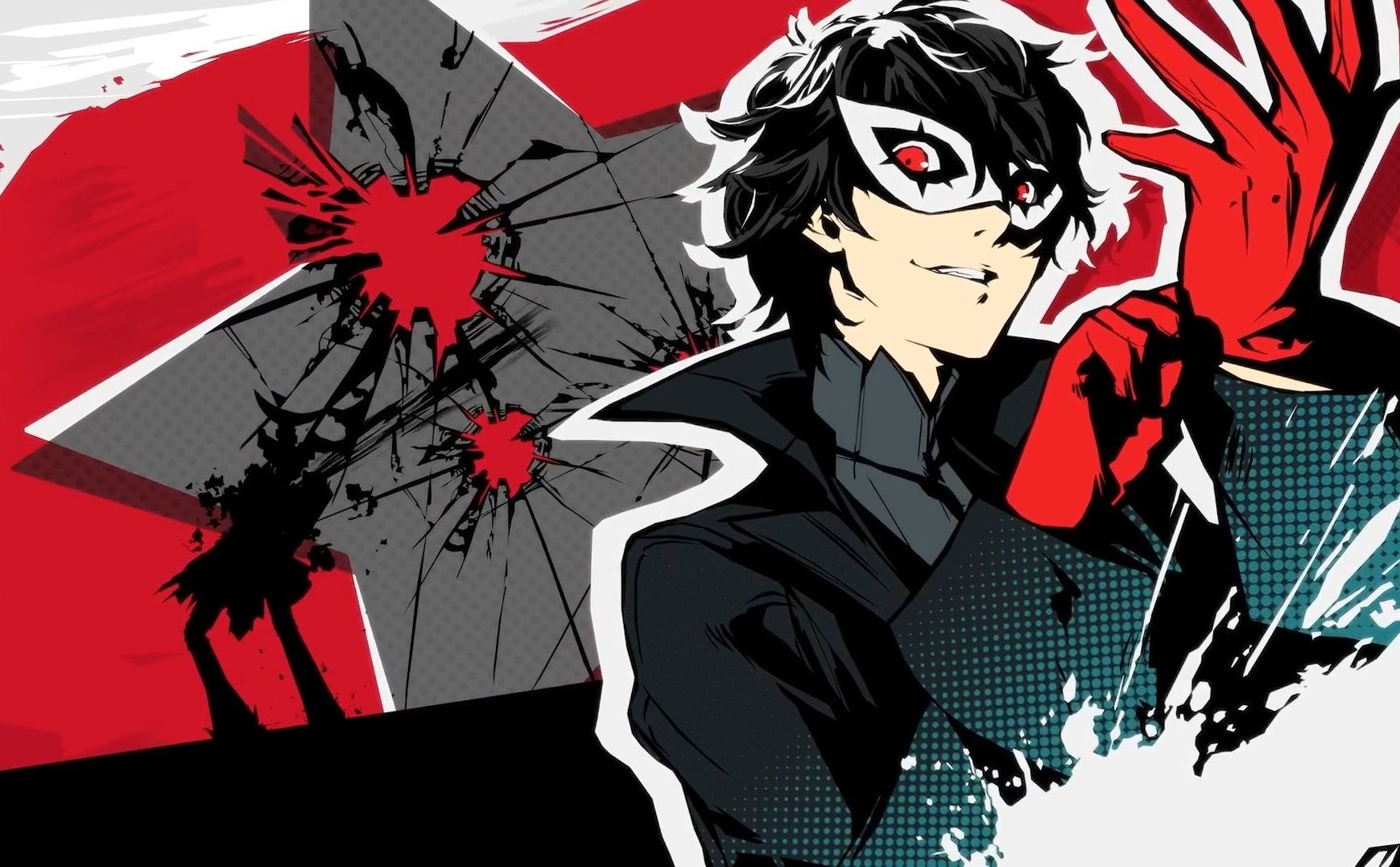 Originally released in 2020 as the definitive and expanded edition of the critically acclaimed Atlus JRPG, Persona 5 Royal has finally made its way to a handheld device just like its predecessors–and it feels right at home. The Nintendo Switch port of the Phantom Thieves’ stylish journey to steal the hearts of criminals and reform society manages to combine smooth performance and minimal graphical downgrades to deliver the same triple-digit hour long story while making very few sacrifices along the way.

Bundling all of the previous DLC into the mix and having no extra paid content, Persona 5 Royal’s port also succeeds in being a more consumer-friendly experience as fans will not have to shell out any extra money whatsoever for cosmetics or other in-game items. It is by all accounts the definitive way to experience the original tale of Joker’s time befriending his band of high-school vigilantes and the additional third semester story arc added in the Royal version, which caps off one of the best Atlus stories in years with a thrilling emotional finale.

Performance-wise, Persona 5 Royal on Nintendo Switch is a dream come true. From combat and dungeon crawling to exploring Tokyo and hanging out with friends, every aspect has been optimized with performance in mind, sometimes exceeding even some of the original PlayStation 4 version’s technicalities. The menus are impressively fast to navigate and loading times feel appropriate for the platform, with no excessive waiting times whatsoever. Additionally, the frame rate sticks to a stable 30 frames per second, with no noticeable drops at any point during both story sequences and gameplay.

Of course, like all major Nintendo Switch ports though, stable performance does come at a cost–albeit a small one in this case. In handheld mode, Persona 5 Royal is a little blurry at times, maintaining its stellar performance but sacrificing fidelity in 3D cutscenes and making things look a little jankier. The foreground elements such as character portraits and text boxes look crisp and are rendered in a high-definition, but objects in the distance lose some of that shine. This isn’t too much of an issue given that these problems largely disappear in docked mode, and they certainly do not distract enough from the experience in handheld mode to become anything other than merely noteworthy.

Overall, on a technical level, this port translates remarkably well. Persona 5 Royal, just like its predecessors Persona 4 Golden and Persona 3 Portable, feels like a natural fit for the handheld market. The slow calendar pace and methodical dungeon crawling allow for a comfortable handheld experience, though some players may find it irritating that save points during lengthy story segments can still be upwards of 30 minutes apart, limiting the freedom to have short snappy sessions during brief periods of free time. Aside from this, Persona 5 Royal is a perfect fit for a console known for its high-quality JRPGs–and besides, you can always use the Switch’s sleep mode as an instant pause!

A DLC Bundle of Fun

The content of Persona 5 Royal’s port is completely identical to its original release, with the exception of integrating its DLC content into the game by default rather than charging a hefty price. This is an excellent move, allowing players to access all of the challenge battles in the Velvet Room rather than a small subset, in addition to having many outfits to choose from and a variety of extremely powerful additional Personas to turn the tide of battle.

Be warned, however, that the additional Personas (marked in yellow with special gift symbols next to them in the Persona compendium) are so incredibly powerful that they can, if one should wish, completely break the balancing of the game. Since Persona 5 Royal already has a reputation for being on the easier side of Atlus’ JRPG catalog, this isn’t too much of a problem and can be safely ignored by those pursuing a challenging gameplay experience.

The main consequence of being identical to the original 2020 release is the lack of any quality of life improvements that have appeared in Atlus titles since Persona 5 Royal’s launch. Compendium fusion, for example, is a vital element of both Shin Megami Tensei V and Soul Hackers 2, and it’s definitely a shame having to go back to looking up online fusion calculators to fill out the Persona compendium, but this is at most a minor grievance coming from the perspective of a staunch completionist.

With this exception, Persona 5 Royal is quite friendly to both newcomers and veteran players alike, featuring a fast-forward toggle to speed through lengthy story segments for those who have already experienced the exceptional narrative of the Phantom Thieves numerous times in the past.

We Are The Phantom Thieves of Hearts

The final element to consider for this port is evaluating how well the story holds up both thematically and in terms of execution. The premise is remarkably straightforward despite the game’s lengthy introduction—a group of high schoolers discover they can delve into people’s cognition to change their hearts and use this power to reform criminals—and it’s safe to say this is just as satisfying a concept as it has ever been. The first major story arc, and the Royal edition’s third semester content, still remain the best parts of the experience, delivering highly compelling narratives with well-developed characters and emotional payoffs that make Persona 5 Royal one of the best in its genre.

It’s not all smooth sailing, but the very few problematic elements in the story are already very well documented and thankfully only skirt the boundaries of unacceptability, which when compared to Persona 4 Golden’s legitimately uncomfortable camping trip segment is a blessed relief. The narrative is just as relevant as it was back in 2017 when Persona 5 was first released worldwide, featuring themes of rebellion, freedom, and societal oppression that reflect real issues in the world that continue to make headlines to this day. Moreover, the Royal edition’s third semester content tackles even more sensitive and emotionally powerful themes such as escapism and the struggles of being yourself, which if anything resonates even more so than at the start of 2020 as the world around us has continued to evolve at a rapid pace.

The small sacrifices necessary to allow Persona 5 Royal to run so smoothly on Nintendo Switch are absolutely worth it. The heavily stylized aesthetic makes up for a dip in graphical fidelity, and the performance is nothing short of excellent. The integration of the DLC content could have been slightly more natural this time around, perhaps requiring the correct level and a hefty in-game cost to summon additional Personas rather than no requirement at all, but this once again only becomes an issue for those who wish to preserve the difficulty curve. It may even be a good thing, as new players who don’t care much for JRPG combat could use Orpheus’ Neo Cadenza skill to greatly reduce the risk of dying in combat.

All in all, this day has been a long time coming. Persona 5 Royal finally joins the pantheon of Atlus titles on handheld platforms, and it fits so well that one begins to wonder how it could possibly have been out for this long without being available on Nintendo Switch in the first place. It’s an imperfect game, but in modern Atlus history it’s about as close as things have gotten, and its highlights not only outweigh the low points but utterly dwarf them. It is a triumph of well-balanced game design that merges the complexity of daily life with the incredible fantasy of delving into unknown worlds and fighting for a cause worth caring about. Persona 5 Royal is a game that not only changed my heart, but has done so for countless others around the world, and is now available to a larger audience than ever before. That is something worth celebrating.