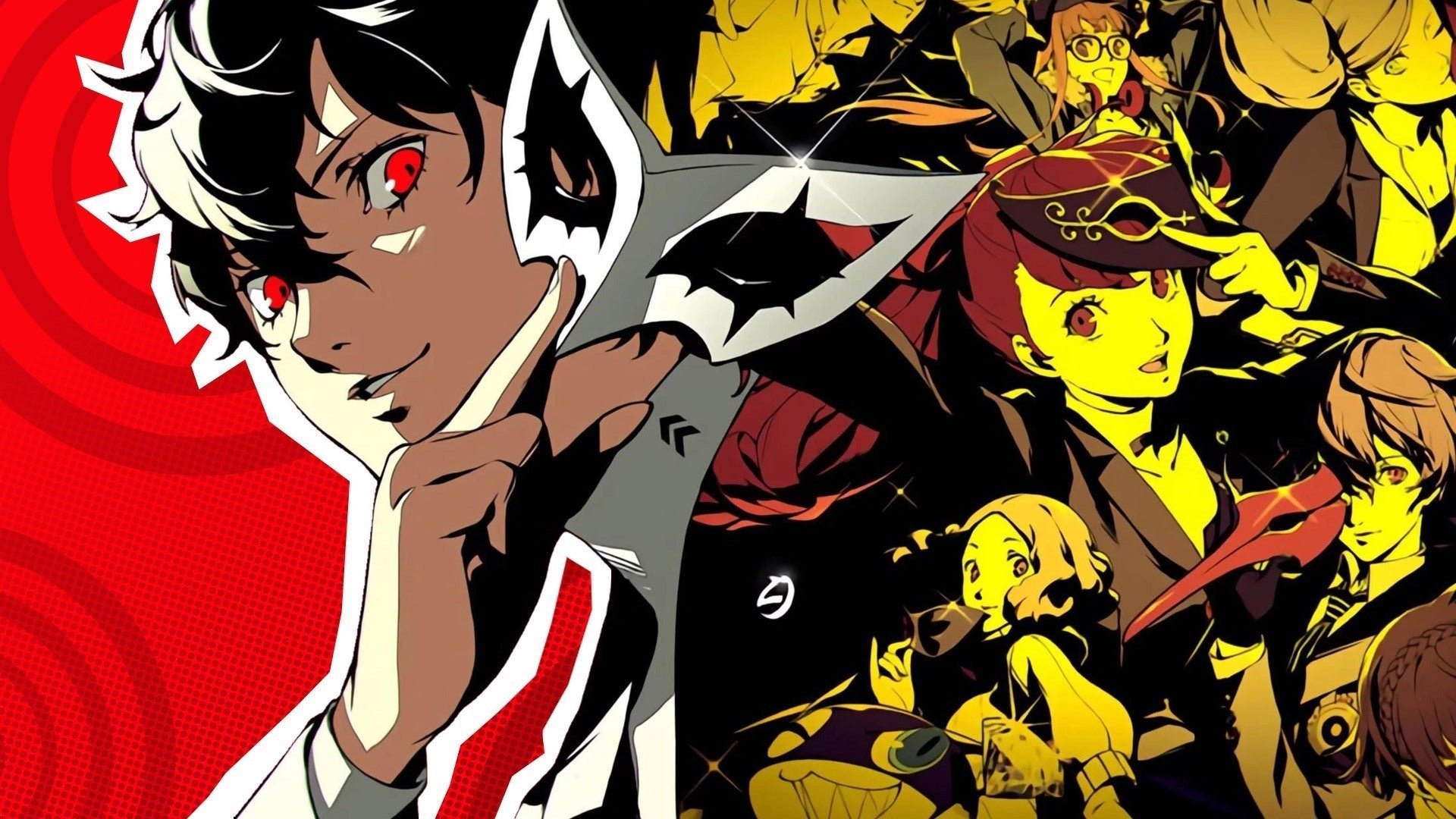 It’s been years in the making, but did you ever see it coming? This week on the NXpress Nintendo Podcast, Cameron Daxon, Marc Kaliroff, and Campbell Gill are joined by Goomba Stomp contributing writer James Cook to discuss one of the most long-awaited, fan-requested titles to ever grace a Nintendo platform: Persona 5 Royal on Switch. Fans have clamored for Atlus’s magnum opus to come to Switch for nearly as long as the console has been around, but now it’s finally happened–and the best part is that the game is just as stylish, compelling, and addictive as ever.

Get ready to have your heart stolen in this wide-ranging conversation about everything that makes Persona 5 Royal tick. From its incredibly stylish presentation, remarkable soundtrack, lovable characters, engaging story, and intuitive yet deep combat system, Persona 5 Royal has just about everything that a JRPG could ever hope for. Most importantly, it all holds up perfectly on Switch–if anything, the hybrid nature of the console makes this one of the best versions of the game yet. The hosts all agree on one thing: if you’ve not yet experienced it, there’s never been a better time to wake up, get up, and get out there than with Persona 5 Royal on Switch.

This episode also marks a major milestone for NXpress: this is the 100th episode since Marc, Cameron, and Campbell took over the show from the original hosts. From the bottom of our hearts, thank you to all our listeners for continuing to support the show over the past two years!