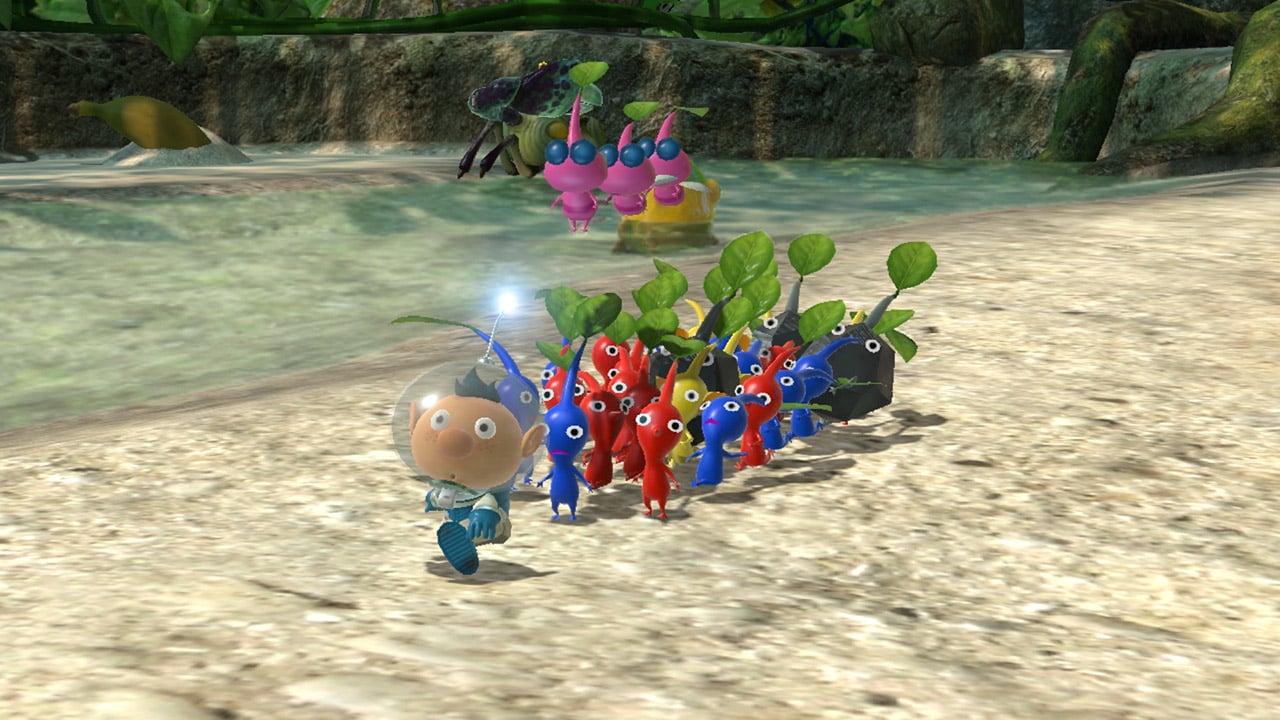 This week on the NXpress Nintendo Podcast, Ricky D announces that the original three hosts— himself, Tim Maison, and Patrick Murphy— will all be stepping down and recording their last episode on December 7, 2020. Replacing them as hosts are Goomba Stomp writers and editors, Cameron Daxon, Marc Kariloff and Campbell Gill.

In this episode, the next-generation of hosts opens the show with a discussion of what Wii-U games they would like to see ported to the Switch. For the remainder of the episode, Marc, Cameron and Campbell squeeze in reviews of several games including Pikmin 3 Deluxe (a fruitful return to the Pikmin planet), HAL Laboratory’s charming Part Time UFO, and Cloudpunk— a game best described as an open-world delivery simulator. All this and more!

You can listen to our show on Stitcher, iTunes, Podbean, Spotify, Listen Notes, or simply click the play button below. Enjoy!