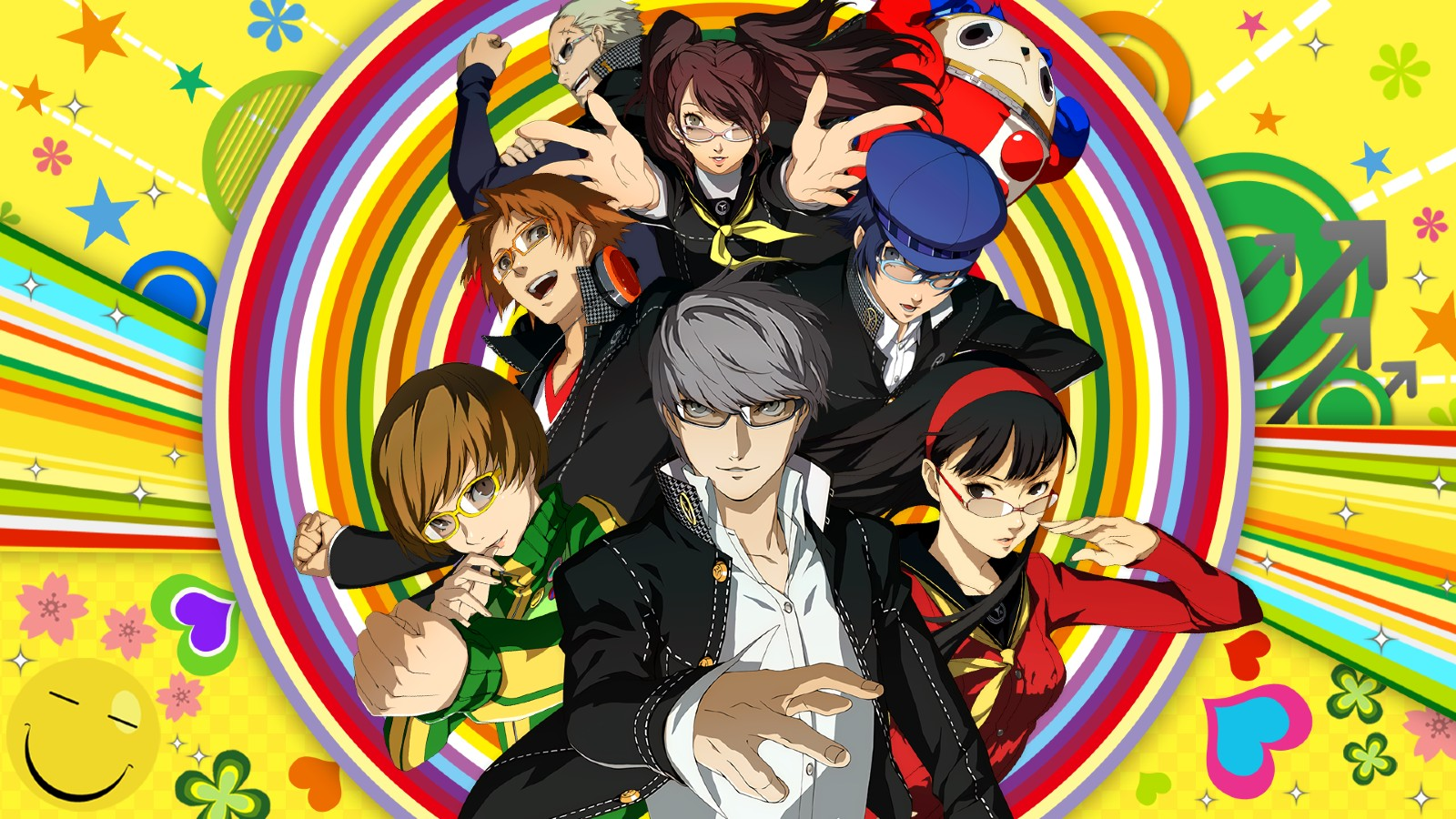 Now that Persona 4 Golden’s multiplatform release is finally here, the mysteries of the quiet town of Inaba are available to a larger audience than ever before. Persona 4 Golden, like every other modern Persona title, has one “true” ending which most players will be hoping to achieve, as well as numerous “bad” endings along the way based on the choices made by the player. As this game in particular can be cryptic with its true ending requirements, here is a completely spoiler-free guide to help new players reach out to the truth!

This is not technically required for the Persona 4 Golden true ending, but it is tied to the additional Golden content and therefore is highly recommended. Marie’s Social Link can be started as early as April, and players must reach rank 10 before the end of the December dungeon to access the Golden content in February. Completing the Golden content will add extra content to the true ending. Please note that if this step is not completed, players will have to reach max rank in at least one other Social Link before the end of the game to reach the true ending.

The first major hurdle is a series of six dialogue choices in a row on December 3rd, and it is strongly recommended to save the game before this date just in case. When discussing the case with the team, choose the following options:

Failing to choose these options will result in a bad ending, so make sure to choose carefully in order to proceed with the investigation.

Additionally, achieving the true ending in Persona 4 Golden requires correctly naming the true culprit behind the murder cases on December 5th. A large list of character names is given to the player and they must choose the correct option as well as share their conclusion with the other team members. Enough information is known by this point to be able to deduce the killer alone, but if you are really stuck then read the first two letters of the first word in this paragraph, and then the first four letters of the second word in this paragraph.

On the final day, the player is able to free-roam through Inaba one last time to talk with every Social Link character before the ending. After having spoken with everyone in each location, players must ignore the prompt to go back home and instead go back to Junes food court. Upon examining the elevator, choose the following options in order:

After the scene in Junes, go to the river bank to talk to the Dojimas, and then head back to downtown Inaba to collect an important item from the Velvet Room. Finally, talk to the attendant at the gas station nearby to trigger a new conversation and the path to the Persona 4 Golden true ending. Enjoy the finale!