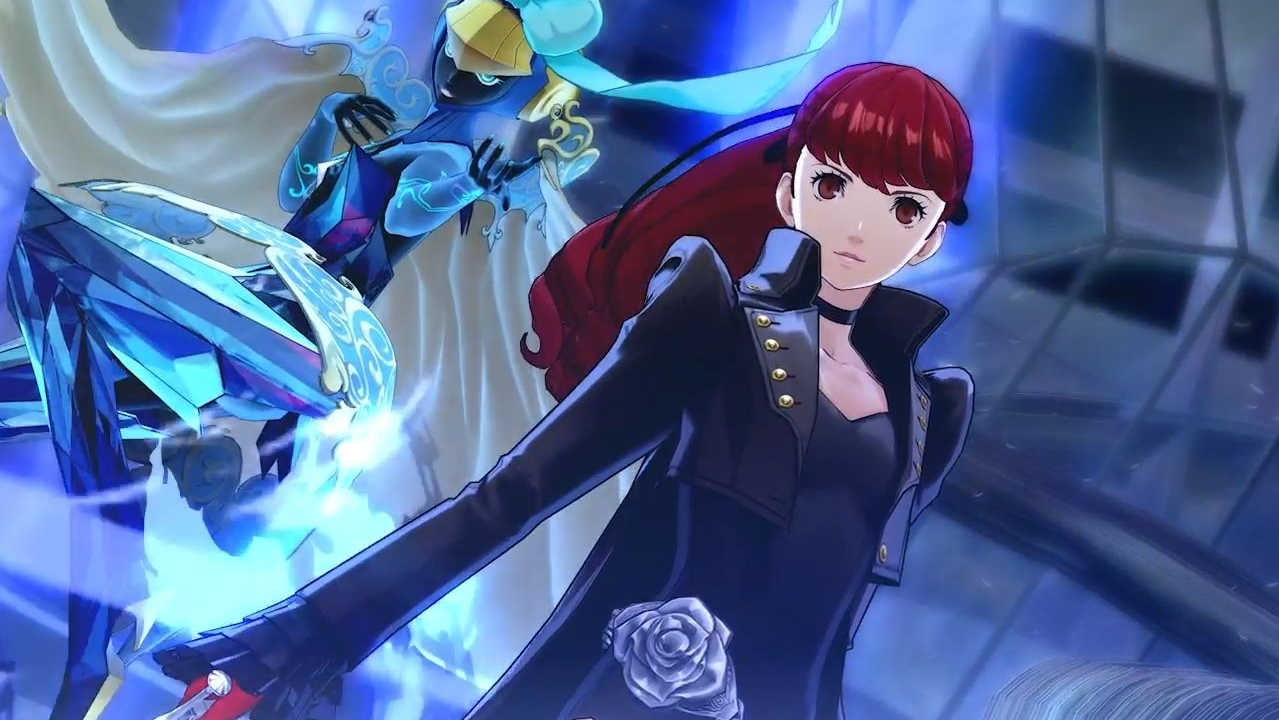 This article contains spoilers for calendar dates relating to Confidants in Persona 5 Royal, but keeps story spoilers to a minimum.

With the release of Persona 5 Royal on multiple platforms, it’s more important than ever that new players don’t miss out on some of the best content this behemoth of a JRPG has to offer. There is only one major requirement to access the Royal version’s extra content following the conclusion of the base game’s story in December, but two further optional requirements will unlock additional scenes in the third semester. Here are the three Confidants linked to these requirements, and all the deadlines for unlocking the third semester content in Persona 5 Royal!

In order to access the third semester content, it is necessary to rank up the Councillor Confidant to rank 9 before November 18th (i.e. November 17th), which is the deadline for the sixth Palace. Takuto Maruki first appears following the conclusion of the first Palace and is introduced in a unmissable story scene on May 13th. Afterwards, he is available to rank up on the ground floor of the practice building at Shujin Academy most weekdays. Make sure to bring a Persona of the Councillor arcana to rank up faster in these interactions.

If the Councillor Confidant is at rank 9 by November 17th, Maruki’s final rank event will be unmissable. Once the Confidant is at rank 10, the third semester is guaranteed to be unlocked, but there is no new story content until December 24th. Do not worry if it looks like the game is about to end without any extra content! The third semester takes place after the final boss of the base game, signaled by a character making an unexpected return, so keep going after the final boss and things should continue naturally.

Unlike the original Persona 5, the Justice Confidant is not automatically ranked up in Persona 5 Royal, instead requiring hanging out with Goro Akechi in the Royal-exclusive Kichijoji region following his unmissable Confidant introduction on June 10th on the school social studies trip. Remember to bring a Persona of the Justice arcana to Akechi’s Confidant hangout events to rank up with him faster. There are various restrictions and requirements for this Confidant, but here is a basic rundown.

Firstly, Akechi’s rank 3 hangout requires level 3 Knowledge and level 3 Charm. Additionally, after reaching rank 5, his rank 6 event will not be available until September 2nd, and following that his rank 7 event is not available until November 2nd and also requires level 4 Knowledge. The final deadline is reaching rank 8 before November 18th (i.e. November 17th), and if this requirement is met he will have unmissable rank 9 and rank 10 events during the story. Fulfilling all of these requirements unlocks additional scenes in the third semester, and is recommended for the full story experience.

There are only five ranks for this Confidant which makes it easier to fulfill this optional requirement, and it is highly recommended to get the most out of Kasumi Yoshizawa’s story in Persona 5 Royal’s third semester content. First introduced right at the start of the story, Kasumi Yoshizawa’s Confidant is not unlocked until May 30th on the school cleaning trip, and she can be ranked up in the Kichijoji region after this event.

Yoshizawa is not as frequently available as the other two Confidants listed here, but this Confidant is shorter so there should be no issues reaching rank 5 before the story progresses too far. The earliest players can reach max rank is July 28th, and the final deadline is the same as with Councillor and Justice (November 17th), so there is plenty of time, but it is recommended to hang out with the Faith Confidant whenever she is available. Fulfilling this requirement adds extra scenes to the Persona 5 Royal third semester.

And that’s every Confidant linked to additional story content in Persona 5 Royal! Players should prioritize ranking up the Councillor Confidant, keeping in mind that Dr. Maruki is a member of the school staff and is therefore only available when the school is open. The third semester story is among the best content in Persona 5 Royal, capping off an already incredible adventure with an even more emotional and philosophical finale featuring some of the most well-developed characters in modern Persona history.