A month now after its release, Switch owners have had a decent amount of time to test out all the various features of its unique hardware, a blend of many gameplay ideas Nintendo has introduced over the decades and console generations. From a touch screen to HD rumble to the Joy-con gyro sensors, with portability and a return to cartridges to boot, there’s a little bit of DNA from nearly every one of the company’s previous systems. Unlike with those previous game machines, however, none of these features takes center stage, none really stand out in any noticeable, distracting way. Instead, they seem to work together, feeling almost natural. I hardly even think about using motion control to fine-tune my aim with Link’s bow or paint in Splatoon, and tapping the touchscreen to build bridges in World of Goo is as instinctive as playing on any number of modern mobile devices.

There have been plenty of console and controller inventions since gaming’s inception, often to divisive response. To some, these attempts at experimentation are wholly welcome, lending an open-world sense of the unknown to an industry that sometimes seems like it’s restricted to narrow corridors, if not on rails. To others, however, who simply want to play their games in tried-and-true fashion, these attempts at “innovation” only serve as unnecessary intrusions on the tried-and-true core experience, gimmicks meant to attract a wider audience, but that in the process alienate experienced players. 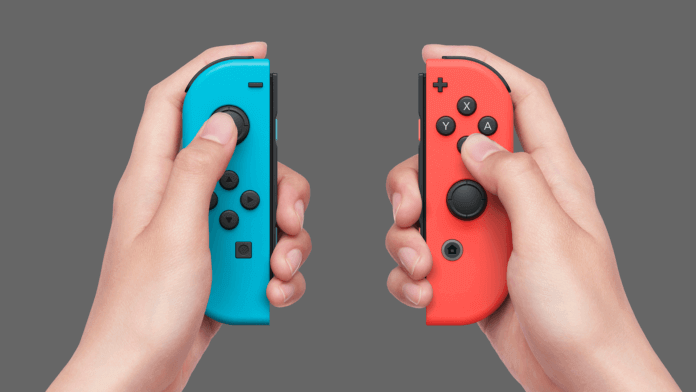 At what point, however, do these gimmicks worm their way into gamers’ expectations for what should be standard? The N64’s Rumble Pak was just a fun schtick at first, nothing necessary to the fundamentals of the medium, but having some sort of vibration feedback is now considered par for the course with any controller, a basic that sparks criticism if omitted (see PS3 Sixaxis). Analog sticks/buttons, triggers, wireless ability, and other evolutions all started off as attempts to expand the options for player input, experiments to enhance the experience, but are now accepted norms. Personally, I’m getting to the point where some uses for motion controls are becoming second nature, a reflex action that feels strange and lacking when not present, but for others, they’re still seen as inferior to traditional control methods. Will accelerometers and /or gyro sensors, or any other recent technological “gimmicks” ever catch on in the same way?

Sound off in the comments below!