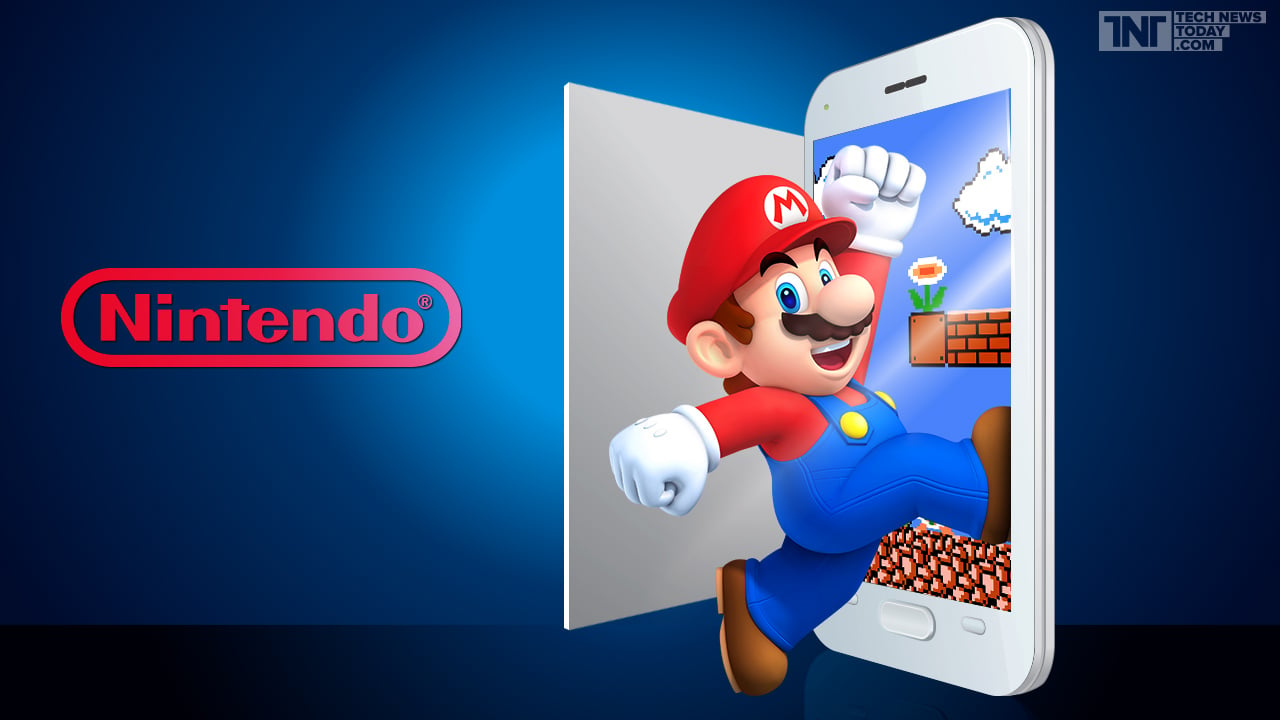 Rhythm games have had a bit of resurgence lately with the recent revivals of Rock Band and Guitar Hero. In that spirit, it’s time for Nintendo to follow suit and bring back one of their best underappreciated titles.

Elite Beat Agents (also known as Osu! Tatakae! Ouendan in Japan) was a game for the Nintendo DS in which you control three secret agents who save the world through the power of music and dance.
Delightfully ridiculous premise aside, the game features over a dozen well-known songs covering a wide variety of music genres. Each song and level come with its own story that unfolds depending on how well you were playing. They could range from, two Hollywood starlets stranded on a desert island, to a magician trying to stop thieves from stealing his paycheck, to even a surprisingly beautiful sequence involving a little girl coping with the loss of her father at Christmastime. Seriously, look at the comments for “You’re The Inspiration” by Chicago on YouTube and you’ll find people sadly reminiscing about that level.

The gameplay itself is simple enough to understand, but difficult to master. Using the touchscreen to pop balloons in order and to match the rhythm and beat of the song is something that never gets old thanks to the excellent sound design and the multiple difficulty levels. They capture the important part of rhythm games of making you want to replay songs over and over to better your score, or to see some of the humorous outcomes that happen should you fail a particular part of the song.

This was already an ideal portable game, and bringing it over to mobile makes too much sense; especially since touch screen styluses have become more prominent lately. Additionally, Nintendo could make DLC for this by adding new songs with new stories, so that people will constantly have reasons to go back to it. Imagine if buying the song in-game automatically added it to your iTunes library. Done correctly, this could be a heavyweight in the mobile market. (Daniel Philion)