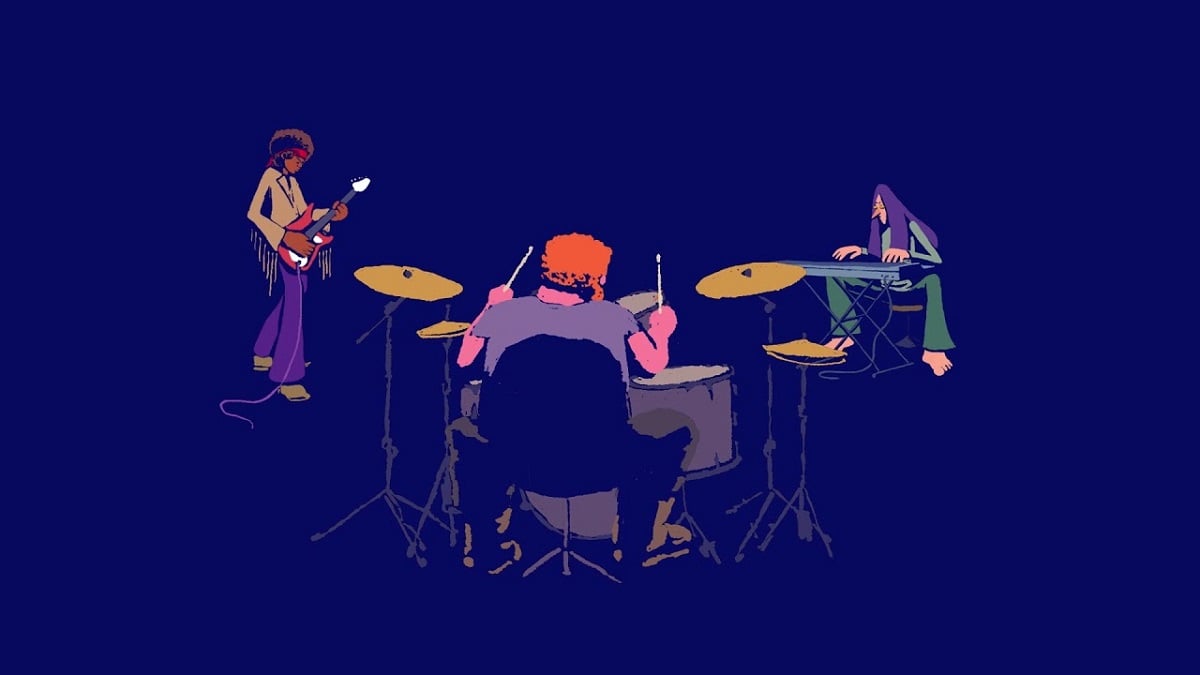 Indie Games Spotlight is Goomba Stomp’s biweekly column where we highlight some of the most exciting new and upcoming independent games. As we get closer to the end of the year the sheer volume of promising indies is stronger than ever. Be it new takes on the rhythm genre, a novel dating sim, or a new kickstarted title to keep your eye on, we’ve got you covered. With that, let’s get right into it!

Fight Your Way Through Archvale

The high intensity of bullet hells is tough to beat, and Humble’s Archvale looks to lean directly into that chaos by adding a few unique twists to the formula. You’re set with the task of defeating a legion of undead and ridding the world of the darkness that a cruel king has brought upon the land. It’s a tale as old as time, but Archvale’s potential isn’t in its narrative–it’s the gameplay that looks especially promising.

Customization is key when it comes to Archvale. You’ll be able to create a build unique to your playstyle thanks to character augmentation badges and over 200 craftable weapons and armor sets. All of this is especially important because of the sheer variety of enemies and bosses to overcome. Prepare to show off start dusting off those twitch gaming skills because Archvale launches on December 2nd for Switch and PC.

Unlock the Power of the Keylocker

In a corrupt cyberpunk world where music as a whole has been outlawed, what’s a singer to do? That’s the exact position Bobo finds herself in Keylocker, a turn-based rhythm JRPG that uses the power of music to fuel combat. Bobo will have to go on the run, fight off the authorities, and hack into networks to bring the system down, all the while surrounded by a medley of colorful characters that either want to befriend her or want her dead.

Keylocker’s rhythm-based hook is promising and should be enough to distinguish it from the recent surge of cyberpunk-themed games. The team at Moonana has ambitious plans, aiming for seamless battles (no random encounters) and multiple endings depending on player decisions throughout the story. With Keylocker just finishing its Kickstarter campaign and smashing all of its goals (including console ports), the final product isn’t expected to land until the summer of 2023 at the earliest. In the meantime, though, you can get your hands on a Steam demo here!

Carry Out the Last Command

Do you like to suffer when playing a video game? Did the later levels of HyperDot feel like a walk in the park? If the answer is yes, you should absolutely love Last Command. Described as a Snake/bullet hell hybrid, players will take control of a small line of dots and have to carefully avoid boss attacks and environmental hazards. Unlike HyperDot or Just Shapes & Beats, though, simply avoiding isn’t enough; you’ll also have to reach specific points on-screen to deal damage and take out the foe.

It’s a simple premise, but watching the chaos unfold looks incredibly satisfying. The basic movement is complimented by dash and slo-mo buttons, adding an extra element of split-second strategy to the mix. Each boss stage looks to be both visually creative and mechanically unique in terms of boss patterns and environmental obstacles. There’s no firm release date just yet, but Lost Command should hit Steam sometime in 2022.

In the days before the pandemic, it wasn’t so unusual to connect with someone online and then meet up at a local restaurant, park, or movie theater to go on a date and get to know each other. Date Night Bowling seeks to encapsulate this experience at the bowling alley, complete with the awkward conversations and attempts to make a good first impression. If you can charm your date on and off the lanes (via cute mini-games for telling jokes, winning prizes from a claw machine, giving shoulder rubs, and more) you just might be able to work your way to a second date.

Date Night Bowling is just as much an arcade bowling game as it is a dating sim. You can choose everything from ball weight to lane oil, and even go head-to-head against a friend in a separate local versus mode. The meager two bowling alley offering is a bit of a letdown, but a focus on character variety might bake up for it. Thankfully, you won’t have to wait long to hit the lanes; Date Night Bowling just released on Switch and PC.

Sit and Listen to A Musical Story

It’s quite rare that we get a rhythm game with as much soul as A Musical Story. Set against a psychedellic 70s backdrop, the story revolves around a young man named Gabriel and his journey of trying to regain his memories through music. As Gabriel you’ll travel, make friends, fall in love, and battle addiction, all without a single word of dialogue or text; it’s a completely audio/visual experience.

The actual gameplay of A Musical Story is the most compelling part of it. Instead of using the typical on-screen indicators found in most rhythm games, the team at Glee-Cheese Studio is working on a system that requires players to listen to each song, understand it, and react organically. This could either result in a transcendent musical experience or be the piece that causes everything to fall apart; it’s tough to say without some extended play time. The developer’s confidence in the idea and their inclusion of an original 26-song soundtrack inspires hope, at the very least. You’ll be able to jam out yourself when A Musical Story lands on all platforms soon.