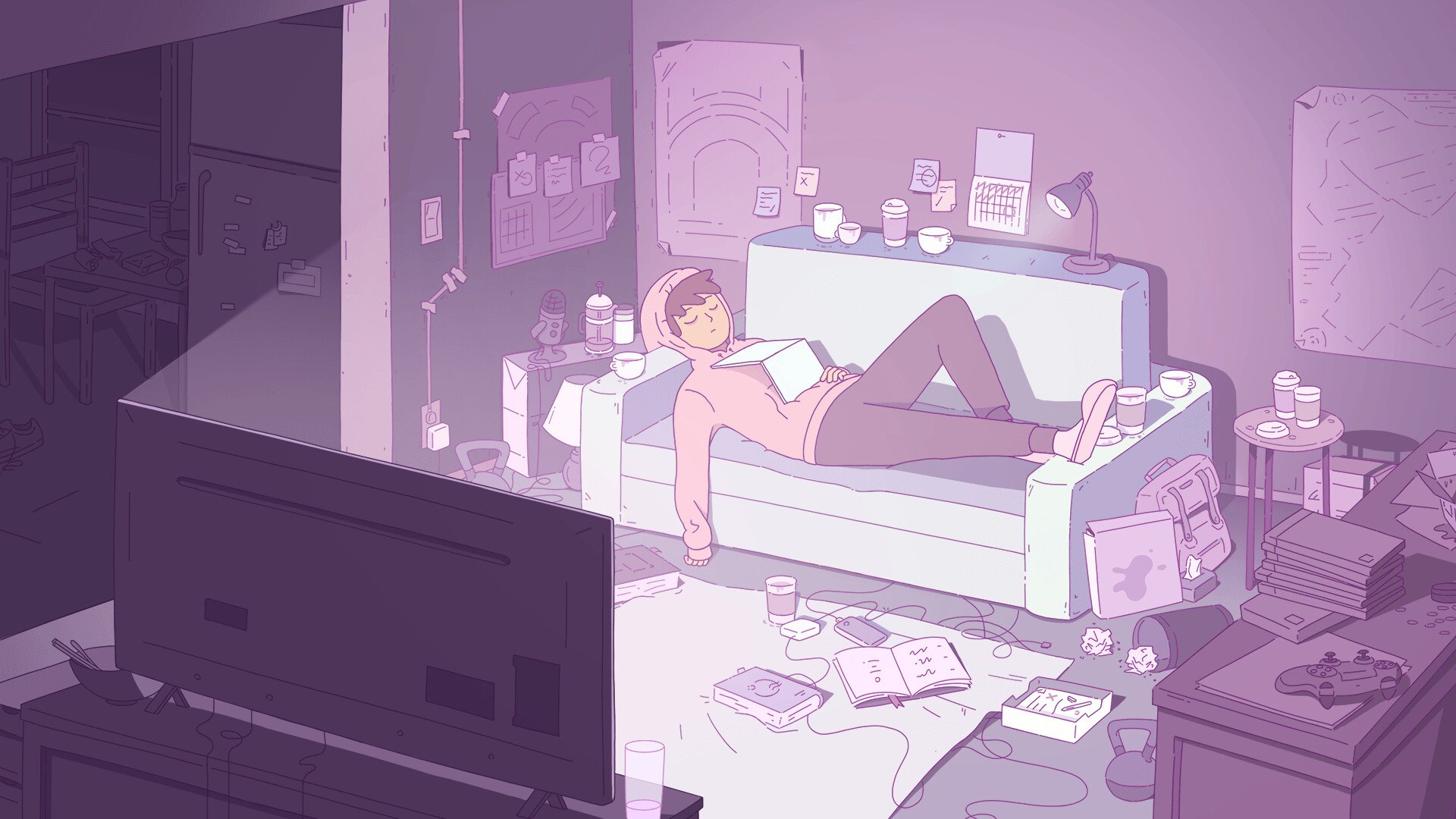 Indie Games Spotlight is Goomba Stomp’s biweekly column where we highlight some of the most exciting new and upcoming independent games. The holiday season is well underway, and while it might be easy to get caught up in gift shopping or event planning, the indie scene definitely shouldn’t be ignored. In this week’s spotlight, we’re shining a light on some exciting indies to check out as this year wraps up and another begins–from weaponized pandas to dreamy musical mashups, we’ve got a bit of everything this week. Let’s dive in!

Rest Up with Melatonin

Melatonin looks about as dreamy as a rhythm game can be. Developed by the fittingly named indie team Half Asleep, Melatonin is a rhythm game taking place in a world of dreams, where its 20+ levels explore the divide between dreaming and reality. Featuring a soft color scheme, laid-back beats, and a story that gradually reveals information about the main character’s life the more you play.

Melatonin looks serene enough in its core campaign, but the game also promises to deliver numerous other features, including a series of challenge modes to test your skills, level mashups that offer new spins on existing levels, practice modes to help improve your gameplay, and even a level editor allowing you to design your own rhythm game levels. It might be the most restful rhythm title in years, but don’t sleep on Melatonin when it comes to PC on December 15, with a Switch release soon after.

Just about every 2D platformer can claim to be inspired by Nintendo’s Super Mario Bros. series in some way, shape, or form—but when it comes to games inspired by Mario’s rowdier sibling, the pickings get far sparser. Thankfully, we have Pizza Tower, a zany platformer inspired by the classic Wario Land series—with a healthy mix of 90s cartoon insanity thrown in for flavoring.

Take control of Peppino Spaghetti on a journey to take down the Pizza Tower and save his Italian restaurant from certain doom. Conquer floor after floor of the Tower’s wacky challenges, walloping monsters, collecting toppings, and uncovering secrets along the way. With visuals that look like a pixelated episode of Ren and Stimpy along with a manically energetic soundtrack, Pizza Tower is sure to please beleaguered Wario Land fans and 90s kids alike when it releases on Steam on January 23, 2023.

Set Sail for a Wavetale

Ah, Google Stadia—while Google’s ill-fated efforts at dominating the cloud gaming space might have met their deserved end earlier this year, the platform’s demise unfortunately took its handful of exclusive titles with it. One of these casualties was the ambitious open-world adventure Wavetale–which is thankfully getting a new lease on life with a console and PC re-release this month.

This seafaring tale from Thunderful takes place in a vast open sea populated by the decaying archipelago of Strandville—and with players controlling a young girl gifted with the ability to walk on water, it’s all ripe for exploration. This journey is all about fast-paced action as you zip between islands and uncover the secrets they hold, all while meeting memorable characters and revealing an emotional story about loss and recovery. Wavetale is set to make waves on a fresh set of platforms when it releases on all current-gen consoles and PC on December 12.

Square Up for a Panda Punch

We have a bit of a thing for red pandas in Indie Games Spotlights, so it would be a shame to ignore Panda Punch. In this puzzle platformer, players control a red panda with a robotic arm on a quest to save the world from an army of alien robots. In other words—it’s a typical day in the life of a red panda.

Panda Punch boasts dozens of levels, each brimming with enemies to smack down, sneaky traps to avoid, and collectibles to nab. With plenty of upgrades at your disposal throughout the campaign, this adventure looks to satisfy all the different ways you could ever want to punch as a panda. Get ready to put ‘em up when Panda Punch releases for PC and Switch on December 16.

Lil Gator Game is proud to be small. This bite-sized adventure puts you in control of a tiny gator and sets you free to explore an adorable, compact open world. This little island is yours for the discovering, where every nook and cranny brims with hidden goodies and brand-new buddies. Lil Gator Game is all about taking it easy—with no health bar or consequences for failure, the game lets players freely enjoy their journey with no pressure on the adventure.

Make new friends and embark on quests as you chart this idyllic island of forests, mountains, and marshes, all to add new playmates to your playground. With plenty of quests and collectibles to help out your buds and gain new abilities, there’s sure to never be a dull moment in this laid-back quest. Prepare to chomp into Lil Gator when it releases on PC and Switch on December 14.