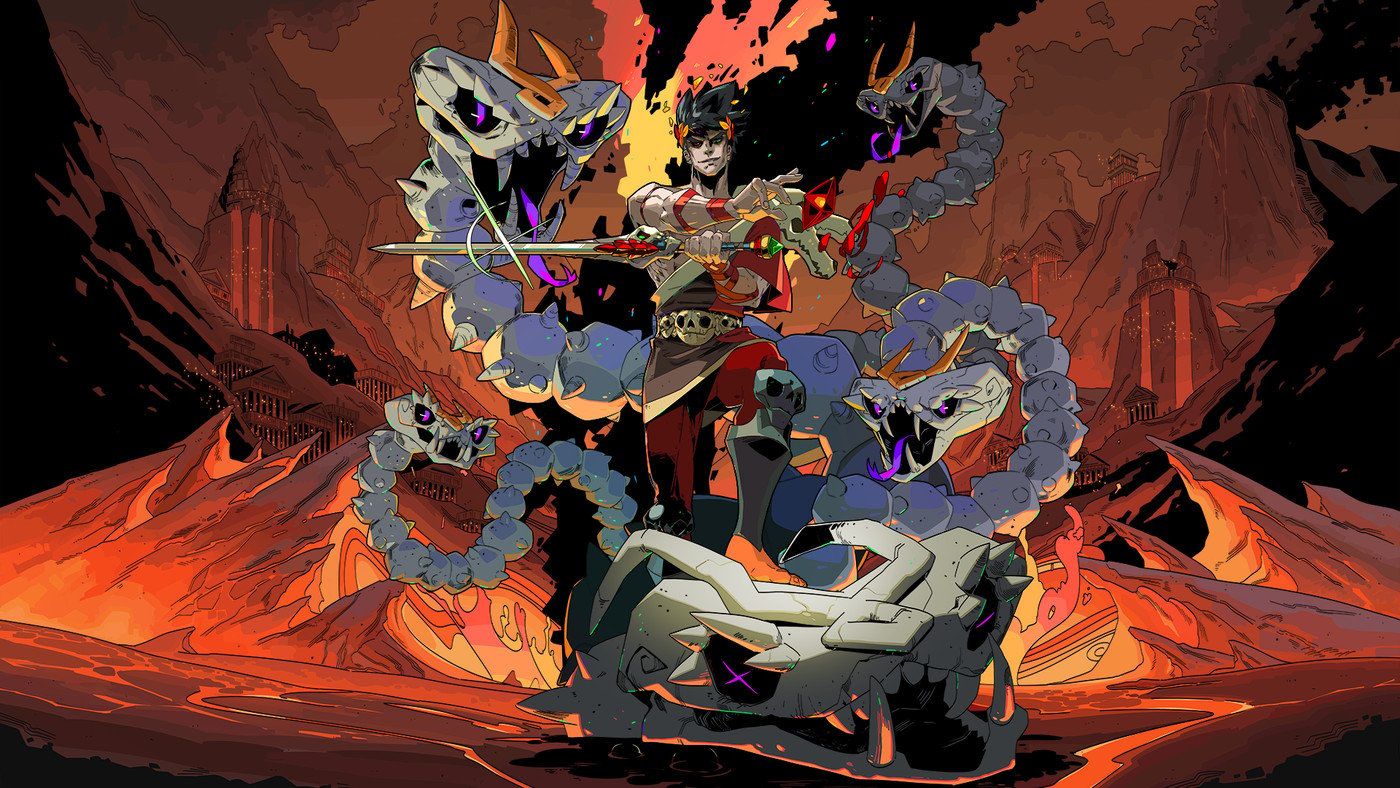 All Zagreus wants is to reach the surface.

He’s lived in the Underworld for eternity, under the wrathful eye of his father, Hades. Hades is very good at what he does; that is, keeping souls from escaping their torment below the surface world. Like a reverse Arkham Asylum, no one escapes the Underworld. But Zagreus is driven. So he tries. And fails. And tries. And tries again. Attempt after attempt, he grows stronger and more capable. He fights the Furies. He bashes the Bone Hydra. He butts heads with the Champions of Elysium, a stumbling block if ever there was one. He slips past the Satyrs and Cerberus. And eventually, after dozens of attempts (depending on player skill), he topples the Lord of the Underworld himself in a titanic battle with multiple phases.

Defeating Hades in Hades is like releasing a long-held breath. It doesn’t feel real at first. For many, just reaching the second phase of the final battle is an achievement. But after dashing through enough fiery beams and landing enough blows, he eventually succumbs to Zagreus’ assault. The feeling of victory is immediately euphoric, a high on par with defeating a Bloodborne or Dark Souls boss. And after this victory, Zagreus can finally see what he’s been trying so hard to reach: Greece, and more significantly, his mother.

In Hades, Zagreus’ ultimate goal is concrete, yet intangible. Superficially, he wants to reach the surface. But what he’s really after is more difficult to nail down. He yearns for freedom but beyond that, things are murky. He wants a relationship with his mother, but what does that really mean? Is it even possible, when they can only have a few lines of conversation in the moments before Zagreus expires? In defeating Hades, Zagreus comes to understand the sunken feeling of a hollow victory, and coming to grips with this existential crisis is a thrill unlike anything else in 2020.

These may sound like heavy topics to come to grips with, but Hades perfectly mixes gravity with levity. Making it to the surface the first time is a momentous achievement, and every victory thereafter still feels satisfying. Even though Zagreus is doomed to return to the Underworld moments after seeing the sparkling ocean, he never slips into despair. Instead, he charges forward, eager to see what the next journey will bring.

Hades has been understandably lauded for its tight combat and sumptuous art design. Its success is proof that Supergiant Games‘ formula has finally reached a peak. It is inevitable that future roguelikes will imitate Hades‘ design. But part of Hades‘ beauty is that the ultimate victory is fleeting. Zagreus will die soon after reaching the surface, no matter what. Success is accompanied by loss, and somehow it always feels satisfying. 2020 has had several incredible moments in gaming, but the fact that victory in Hades eventually results in being sent back to the drawing board is one of the year’s most bittersweet realizations. Escaping hell is supremely satisfying, even if the feeling wears off. But maybe that’s the ultimate takeaway from Hades: rather than simply running away from Hell, real growth is achieved by learning to live in it. Success is achievable, but life’s highs are always accompanied by the lows. Hades strikes a balance between the two.