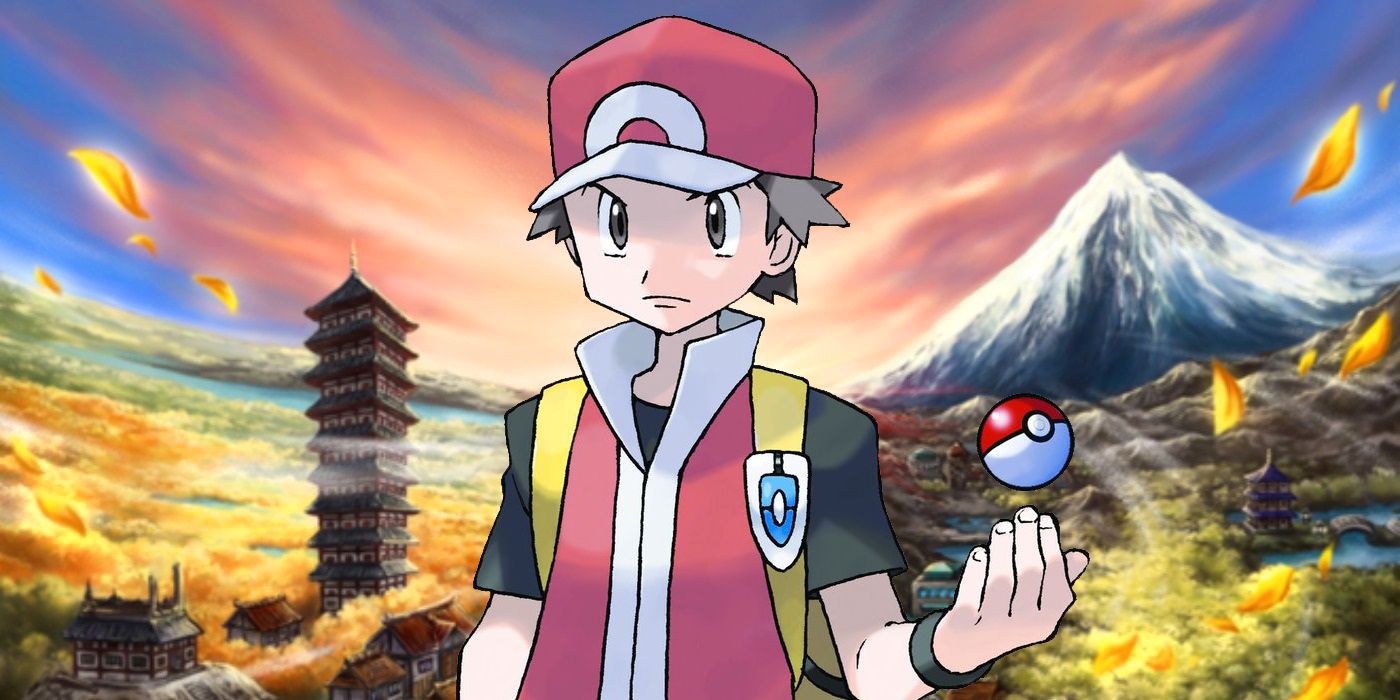 Any seasoned Pokémon fan would be able to speak to the impact of the extensive post-game in Gold and Silver. To this day, over 20 years removed from the release of those titles, the return trip to the Kanto region is still used as a measuring stick for the density of post-game content in new Pokémon releases. Admittedly, the reveal of returning back to the previous game’s region to work through another eight badges is an unforgettable bombshell, but it’s the conclusive battle against Pokémon Trainer Red that leaves the most thunderous impact.

Upon obtaining all 16 badges across both the Johto and Kanto regions, players are left with one final destination – the prestigious Mt. Silver, a mystifying location where only the most hardened of trainers are granted permission to enter. Initially Mt. Silver doesn’t appear to be too notable; the Pokémon occupying the area are at a higher level than other wild Pokémon seen throughout the game, but nothing seems out of the norm compared to the usual dungeons. That is, until the players reach the mountain’s summit and see a lone trainer, just standing there, seemingly disengaged with the world around him. Upon interacting with the trainer, players are met with the now-infamous empty text box filled with ellipsis before the battle begins and it’s revealed that this trainer is none other than Red.

Red is the default name given to the player character, indicating that this is in fact the same character that players controlled in Pokémon Red and Blue – the series’ first outing. It’s a shocking reveal, and Red’s team enforces the notion that he hasn’t taken a break from training since the events of his adventure two years prior. He packs a full squad of six Pokémon, including Pikachu, Espeon, Snorlax, Venusaur, Charizard, and Blastoise. More frightening is that their levels sit in the 70’s, aside from Pikachu who heads up the team at level 81.

It’s a hell of a strong note to end such a comprehensive sequel on; not only is it a surprising battle against the former protagonist, but his team puts up one of the toughest challenges ever seen in the series. His eclectic mix of Pokémon necessitates that players need their own balanced team to secure victory, while his Pokémon’s high levels require a larger consideration of tactics and planning (or numerous hours of grinding) to deal with.

One might expect that dethroning the former champion would leave players with a large sense of accomplishment, but the victory feels surprisingly hollow. As you defeat Red, there’s no larger interaction with him that leads to definitive closure on his story. He just disappears without uttering a word.

Whether or not this was intentional is irrelevant; it’s a surprisingly poignant footnote that wraps up what is–for all intents and purposes–a relatively simplistic JRPG for children. The enigmatic characterization of Red in this battle has continuously been the spark of fan conversations over the past 20 years, with its open-ended-ness being the perfect catalyst for theory crafting and speculation. It’s a truly memorable scene due to multiple reasons. Whether it’s the shocking reveal of Red, the challenging nature of the battle, his ambiguous exit, or a mixture of the three, this remains arguably the most memorable and largely discussed moment in the franchise’s history.