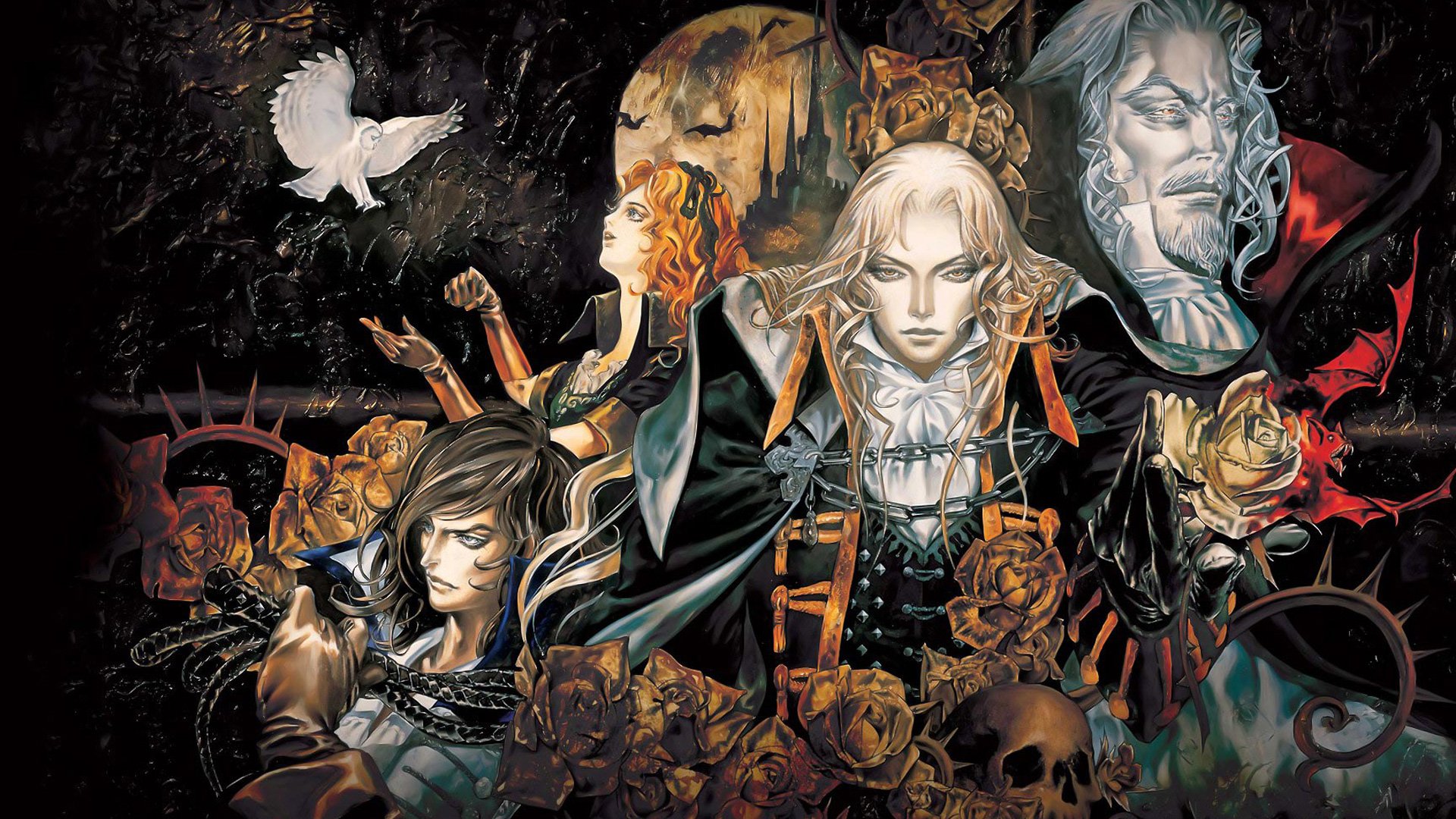 Looking back at the inverted castle in Castlevania; Symphony of the Night…

Great Moments in Gaming is a column wherein we look back at some of the great gaming moments that have made a significant impact on our view of this medium and how we have come to understand it. This week we’re looking back at the fantastic twist involving the inverted castle at the halfway point of Castlevania: Symphony of the Night.

Beginning all the way back in 1986, the Castlevania series-long operated on a principle set of rules. There were a set amount of levels, often divided into sections, and the final level contained a battle with the dark lord himself, Dracula. Essentially, once you set foot in Dracula’s throne room, the game was at an end. Castlevania: Symphony of the Night didn’t just change these rules, it spit on them and threw them in the trash.

The grand beginning of Castlevania‘s rebranding as an action-RPG series, Symphony of the Night laid the groundwork for 8 subsequent games in the series, none of which could quite live up to the grand cape and stylish cloth of the original. Indeed, there are many iconic and memorable elements of Castlevania: Symphony of the Night, but when you ask players what they remember most about the game, they’ll likely all come up with a variation on the same answer.

As if setting Richter Belmont as the main baddie of the game wasn’t enough of a shock (Richter had been the protagonist of Castlevania: Rondo of Blood), the fact that he is unceremoniously struck down by Alucard in what most players thought was the end of the game made Symphony of the Night‘s “finale” feel like a real let-down. There had to be some way to save this crestfallen protagonist from his own demons, didn’t there?

Well, it turned out there was. Convoluted though it was, through a series of side quests, players could find a special pair of glasses that allowed them to see that the dark priest, Shaft, was actually controlling Richter all along. By attacking his floating representation in what players had thought was the final battle, they could break his control on Richter, thus saving him in the process.

This wasn’t the biggest surprise Castlevania: Symphony of the Night had in store, though, the real shock for players came after the battle. As Alucard enters a portal beyond Dracula’s throne room, he finds himself in an upside down version of the same room he had just left. Suddenly it became apparent that the “end” of this game was merely the halfway point.

After a cutscene showing a second, inverted castle above the original Castle Dracula, most players will open the map to confirm their suspicions. Sure enough, the map counter, originally topping off at 100% completion. now shows that the actual completion ratio for the game is out of 200%. Far from the end of your adventure, the battle with Richter and Shaft was a total fake-out, putting the remainder of the game behind a wall that only the most dedicated of players could penetrate.

Though this hidden truth would eventually become widespread, during the 90s, when the internet was in its mere infancy, most players only found out about the shocking twist from school yard friends or gaming magazines. After all, this series had never really been about its plot–who would have thought that there was a true ending at all?

Like the many rumors surrounding popular games at the time (such as the ability to bring a certain character back to life in Final Fantasy VII or the chance to access “hidden characters” in a bevy of fighting games) many players likely wrote the chatter of a second half of Castlevania: Symphony of the Night off as another waste of their time. For those stalwarts, though, who combed every inch of the original map, and took the time to read the item descriptions of their latest finds, this was the ultimate easter egg.

Most importantly, this meant that the final battle with Dracula was actually hidden in this second, more challenging version of Castle Dracula. Longtime series fans would need to brave both castles, often travelling back and forth between the two, in order to unravel all of the games secrets and come face to fang with the legendary antagonist of the series once and for all.

For having the gall to hide the entire second half of the game behind such a tricky set of challenges, Symphony co-writer and co-director, Koji Igarashi, became a legend in the gaming industry. While subsequent action-RPG iterations of the series attempted to duplicate the success of this twist again and again, like with writer-director M. Night Shyamalan, the cat was already out of the bag from this point in the series on. After Castlevania: Symphony of the Night‘s infamous twist, players were already expecting the end to be a fake-out, as it so often was from that point in the series onward.

For players old enough to remember a time when the rumors of the “second half” of the game had yet to be confirmed, however, every broken wall or secret chamber might’ve been the piece that held the answer to their hopes. It was a different time for gaming, of course, but that doesn’t change the power of the twist, or how thrilling it is to explore a second castle in Castlevania: Symphony of the Night.

The love players had for this entry in the series, and the fantastic twist at the heart of it, would go on to inspire not one but two follow-ups by Koji Igarashi, in 2018 and 2019 respectively, over two decades after the release of Symphony of the Night. Still, there’s nothing quite like your first time.