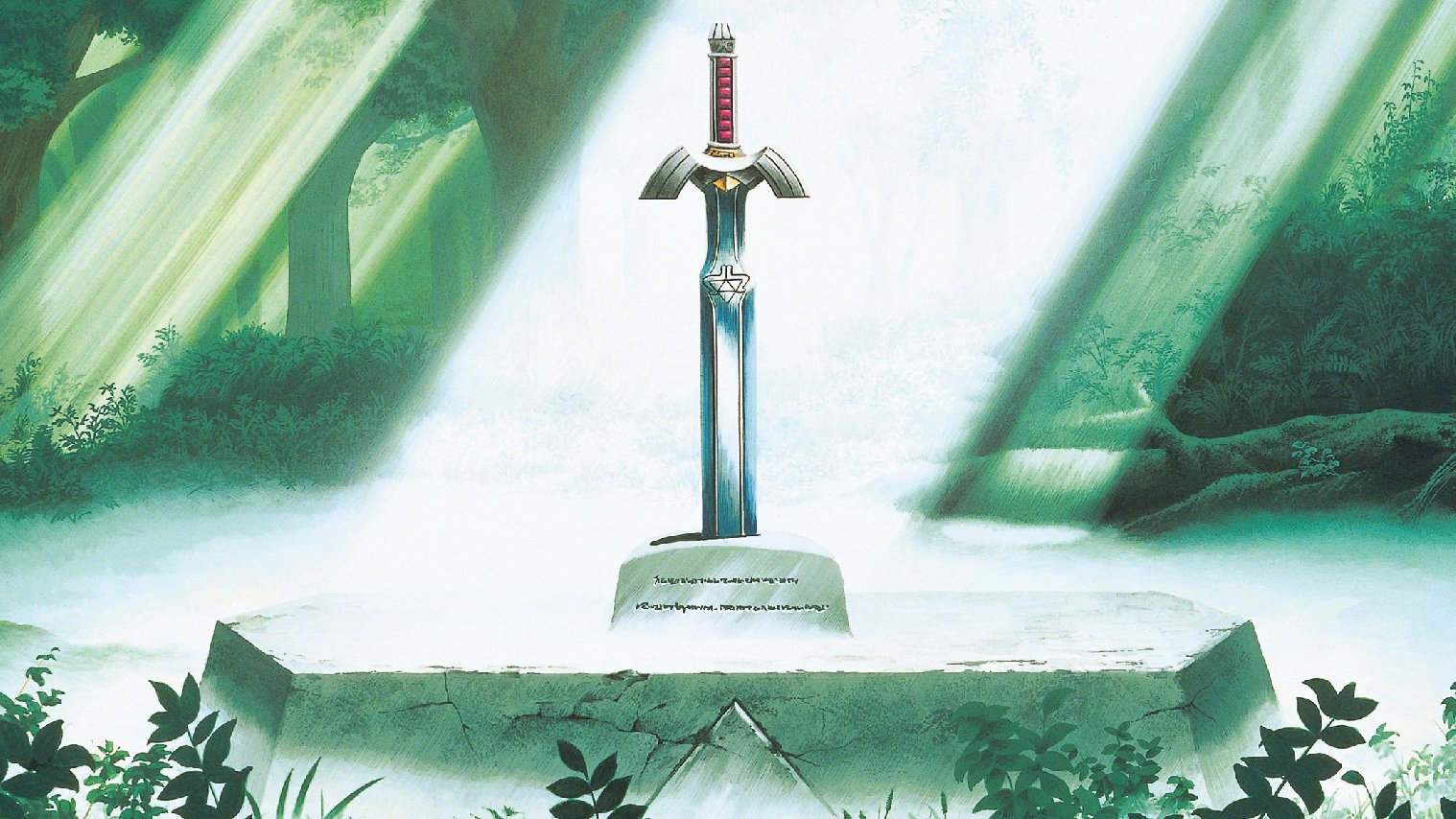 We all have the moments in our favorite past time that have made a significant mark on us. Whether through sheer scope and intensity or emotional effect, great moments in gaming live on in our minds long after we first experience them.

Here, you’ll find the collected entries in my column Great Moments in Gaming. It’s a series that explores those formative gaming moments for yours truly and breaks down their effect. You’ll find everything from high fantasy to survival horror, from heart-pounding action to gut wrenching suspense.

So read on and click the links below for more memorable moments in gaming history as this collection continues to grow over the coming months and years.

This entry looks back at the legendary opening of Final Fantasy VIII, and the moment when the promise of cinematic events in gaming went from being a pipe dream to a reality.

Silent Hill 2 and the Stairs of Fire

This entry explores the tense, disturbing stand-off between James Sunderland and Angela Orosco toward the climax of Silent Hill 2.

While many fans will be familiar with the Mr. X/Tyrant of the Resident Evil 2 remake, it was the intrusive, game-breaking antics of the original that terrified 90s kids.

As Final Fantasy VII Remake reminds us all why we love this game, we look back at one of the most legendary boss battles of all time. If this isn’t a Great Moment in Gaming, we don’t know what is.

Pulling Out the Master Sword in The Legend of Zelda: A Link to the Past

While Link would go on to pull out the Master Sword dozens of times throughout The Legend of Zelda franchise, there’s still nothing like the thrill of obtaining it for the first time in A Link to the Past. Truly, one of the all-time Great Moments in Gaming.

Flipping the Castle in Castlevania: Symphony of the Night

Chrono Trigger earned its place among the greatest JRPGs of all time with fantastic moments like this one, where Frog cleaves a mountain in two in order to enact justice and retribution against his sworn enemy. This is an absolute classic in the annals of Great Moments in Gaming.

It’s generally undisputed that the Metroid franchise has some of the coolest powerups in the realm of gaming. From the flashy Grappling Beam to the infinite Space Jump, Super Metroid was the first game in the series to introduce many of these iconic upgrades, but, hands down, the coolest one has to be the Speed Booster.

The most memorable Arch Demon battle in all of Demon’s Souls is more akin to an assassination mission, and an uncomfortable one at that. The player must put down the most generous soul in this whole miserable world as a cost of doing business.

Land of the Livid Dead in Rayman Origins

One of the most notoriously difficult platforming challenges of all time, Land of the Livid Dead is Rayman Origins’ fantastic final level and the ultimate test of the skills you’ve learned throughout the game.

Joel Makes a Choice in The Last of Us

Joel’s shocking choice is the defining moment of The Last of Us, and maybe the most important plot element in regard to The Last of Us 2. We look back it in detail, here, in celebration of the release of the highly anticipated sequel.

The Fisher Becomes King in What Remains of Edith Finch

What Remains of Edith Finch is filled to the brim with touching vignettes. This journey to a fantastical otherworld may be the best of them, and is certainly among the greatest moments in gaming from the world of indies.

Cuphead’s King Dice and His Legion of Bosses

Cuphead has an insane list of great bosses, many of them among the best retro-style boss fights of all time. King Dice, however, with his massive army of sub-bosses totally takes the cake. If you’ve got the gumption to tackle this absolute career ender of a boss, you’ll no doubt agree.

Control has one of the most badass, god-tier ability sets in the history of gaming. The Ashtray Maze is the ultimate test of that power.

There are few fights in the Metal Gear series that can compare to Raiden’s pulse pounding battle with a fleet of Rays in Metal Gear Solid 2.

Anyone who has played Mass Effect over the past 15 years can attest to its staying power, and that kind of longevity doesn’t come easy in such a competitive and rapidly changing industry.

Getting Off The Boat In GTA IV