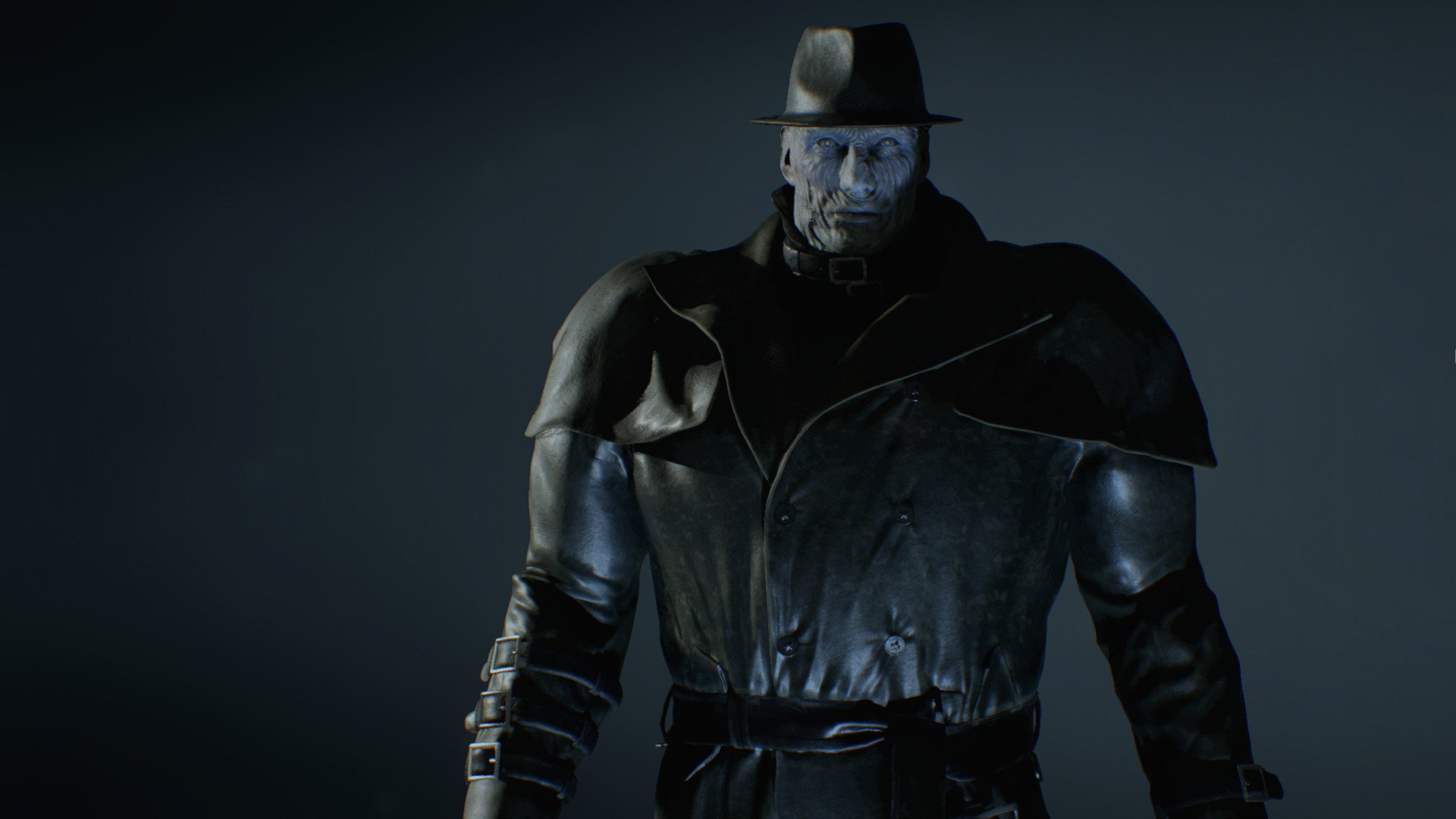 Remember the moment that changed everything in Resident Evil 2?

Great Moments in Gaming is a column wherein we look back at some of the great gaming moments that have made a significant impact on our view of this medium and how we have come to understand it. This time around we’re looking back at the moment that a new enemy broke the rules in Resident Evil 2.

When Resident Evil first burst onto the scene in 1996, it changed the way horror fans looked at the gaming medium. With its bullet sponge, undead foes and shocking jump scares, Resident Evil became the new gold standard for horror games and spawned the entire survival horror genre as a result. However, it wasn’t until the follow-up that fans learned what true terror looked like.

While it’s been long noted that Resident Evil 2 improved wholesale on every element of the original game, the improvements of the knockout 2019 remake have made some memories a bit foggy regarding the unsettling nature of Tyrant (aka Mr. X) in the original game.

First introduced in the B scenario of the game, an optional second run that fills in and expands upon the story of Resident Evil 2, Tyrant stalks the player relentlessly through their sophomore experience of the game. While he’s initially a terrifying force of nature, less shaky players will quickly parse out how this hulking new additional functions.

When Tyrant enters the fray, all players really need to do is get passed him. Whether through armed force, blasting him to bits as he stalks toward you like the Terminator, or via a quick exit, Tyrant will disappear from your life for the foreseeable future. Until he doesn’t that is.

As players reach the middle of the police station section of Resident Evil 2, something shifts in the experience that rocks the entire foundation of how the game can be understood. Yes, RE2 is frightening but as long as we understand how the game works and what the rules are, it’s not insurmountable, right? So what happens when those rules change?

As Leon or Claire work to solve another in a long line of obtuse puzzles, they will enter an office and interact with a series of natural gas faucets to unlock a key item. The second they move to pick it up, however, they will be in for the scare of a lifetime. Mr. X, who has up until now only entered through doors, suddenly smashes through the wall, appearing right next to you.

As players scrambled to recover from the shock, they were no doubt handily battered by the Tyrant. However, they knew that once they reached the door and exited the room, they would be safe again. Except they weren’t. Before you’re even finished running down the next hallway, Tyrant again bursts through the wall, this time blocking your narrow path to freedom.

While there are ways to edge past him without engaging too much, for most players it was the utter surprise of the situation that would really fill them with a shaking loss of control. If we don’t understand how this new threat works, how can we beat him?

This is the masterstroke of Mr. X’s design in the original game. Since he isn’t introduced until the second run, when players think they’ve gotten Resident Evil 2 well within hand, Tyrant changes the way you understand a game after you thought you’d already seen it all. Further, since he alone has the capability to threaten your safety in ways that no other enemy type can, he turns what should be a victory lap into the most horrifying experience most players had ever seen at the time.

Suddenly there wasn’t just an unstoppable, unkillable enemy who could be lurking behind every corner–there was also a new kind of threat that couldn’t be planned for. No contingency could address a monster that didn’t play by the rules, and so, players were suddenly at their most helpless moment in the entire Resident Evil 2 experience, just when they thought they were safer than ever.

Of course, the fantastic remake introduced Mr. X much earlier, having him pop in early on and chase players through the main scenario as well. Still, there’s something to be said for the chilling way he is introduced and explored in the original game.

The Tyrant of Resident Evil 2 didn’t just change the way we understood terror, he changed the way the entire game worked. As a result, even over 20 years later, the original Tyrant remains one of the most terrifying enemies in the history of survival horror.