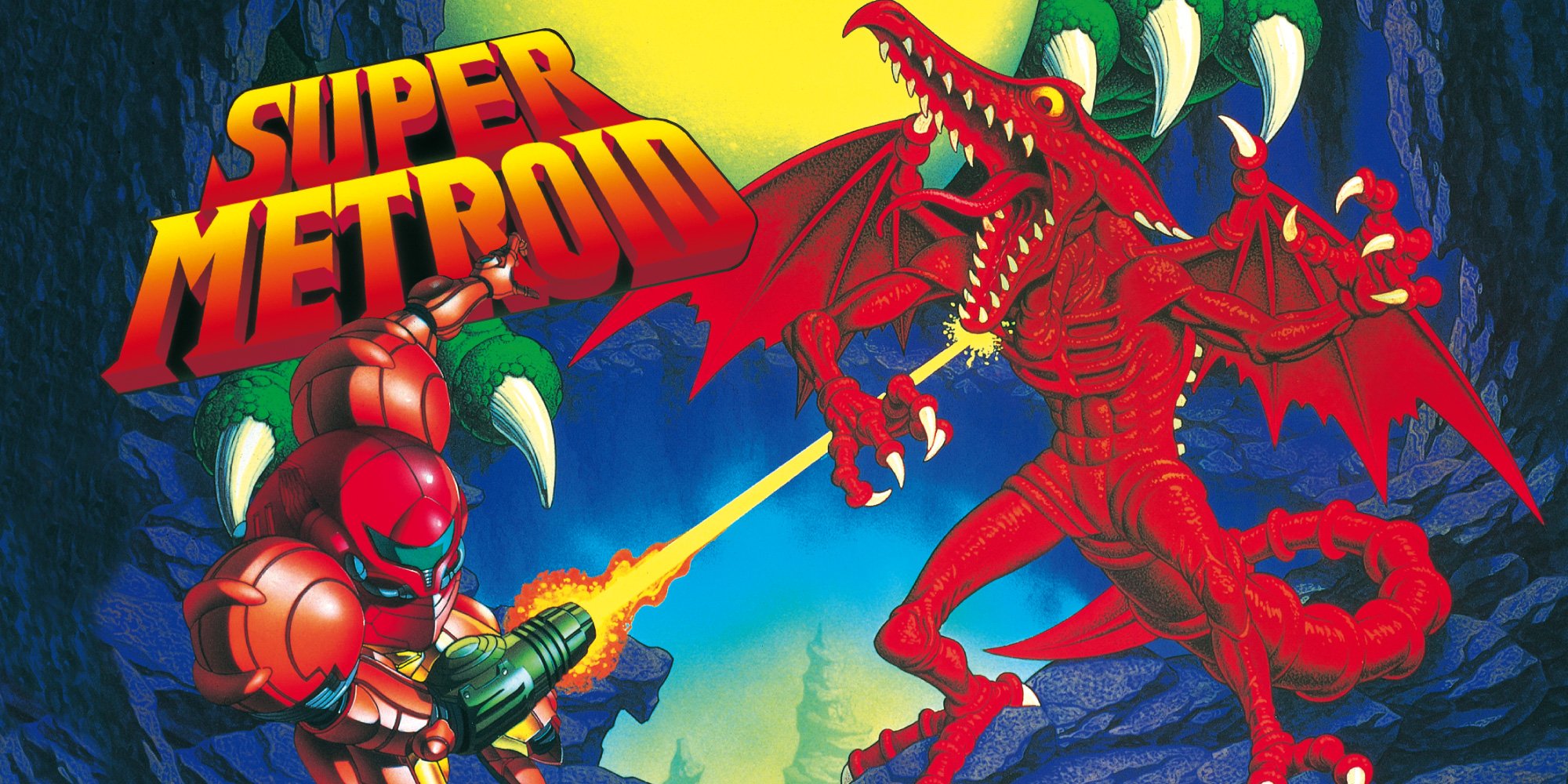 Great Moments in Gaming is a column wherein we look back at some of the great gaming moments that have made a significant impact on our view of this medium and how we have come to understand it. This time around we’re looking back at the introduction of the incredible Speed Booster powerup in Super Metroid.

It’s generally undisputed that the Metroid franchise has some of the coolest powerups in the realm of gaming. From the flashy Grappling Beam to the infinite Space Jump, Super Metroid was the first game in the series to introduce many of these iconic upgrades, but, hands down, the coolest one has to be the Speed Booster.

Introduced about a quarter of the way through Super Metroid, the Speed Booster initially seems like a weaker upgrade. After all, how many times are there going to be long enough runways for Samus to even utilize a powerup like this? Practical suspicions aside, though, the first time you use the Speed Booster is a mind-blowing experience.

As Samus exits the Norfair room where she finds the upgrade, the fiery magma of the area immediately begins to rise around her. Panicking, the player will hold down their run button and make for the exit but when they do a bluish glow will begin to overtake Samus. Suddenly her form blurs as she breaks the sound barrier with her speed. Finally, a sonic noise of momentum accompanies her blistering pace as she easily outruns the deadly lava flow.

The Metroid series, like the Legend of Zelda series, has long excelled at introducing awesome powerups and immediately providing a unique situation in which to use them but Super Metroid‘s Speed Booster introduction stands out due to its adrenaline-fuelled display of frenetic frenzy.

What makes this upgrade even cooler, though, is all of the unique ways players can utilize it over the remainder of their journey through Super Metroid. Whether smashing through walls and obstacles or obliterating entire groups of enemies, the Speed Booster always makes an impression when Samus finally gets the opportunity to use it.

Cooler still is the effect the Speed Booster has on jumps. After the battle with Crocomire, players will have the chance to run through an area that ends with a small outcropping. Jumping while Samus is in high-speed mode will extend the player’s jump massively, allowing a nearly impossible leap to be made and an extension of the azure blurring effect along the way.

Finally, there’s the amazing Shinespark ability. By stopping Samus suddenly in her high-speed mode, the Speed Booster will build up the remaining energy of Samus’ momentum, allowing her to use a super-charged jump in any direction. This jump will not stop until Samus’ unstoppable force finally hits an immovable object and is key to finding some of the most hidden secrets that Super Metroid has to offer.

Of course, old codgers like this writer will recall that Super Metroid had the biggest cartridge size of any game on the SNES upon its release. Those 24 megabits of power allowed for cool effects like this and the world size to use them time and time again.

With its flashy effects and many utilitarian uses, the Speed Booster is certainly the coolest powerup in Super Metroid‘s awe-inspiring arsenal and few things in the game can compare with the first time you get to use it.