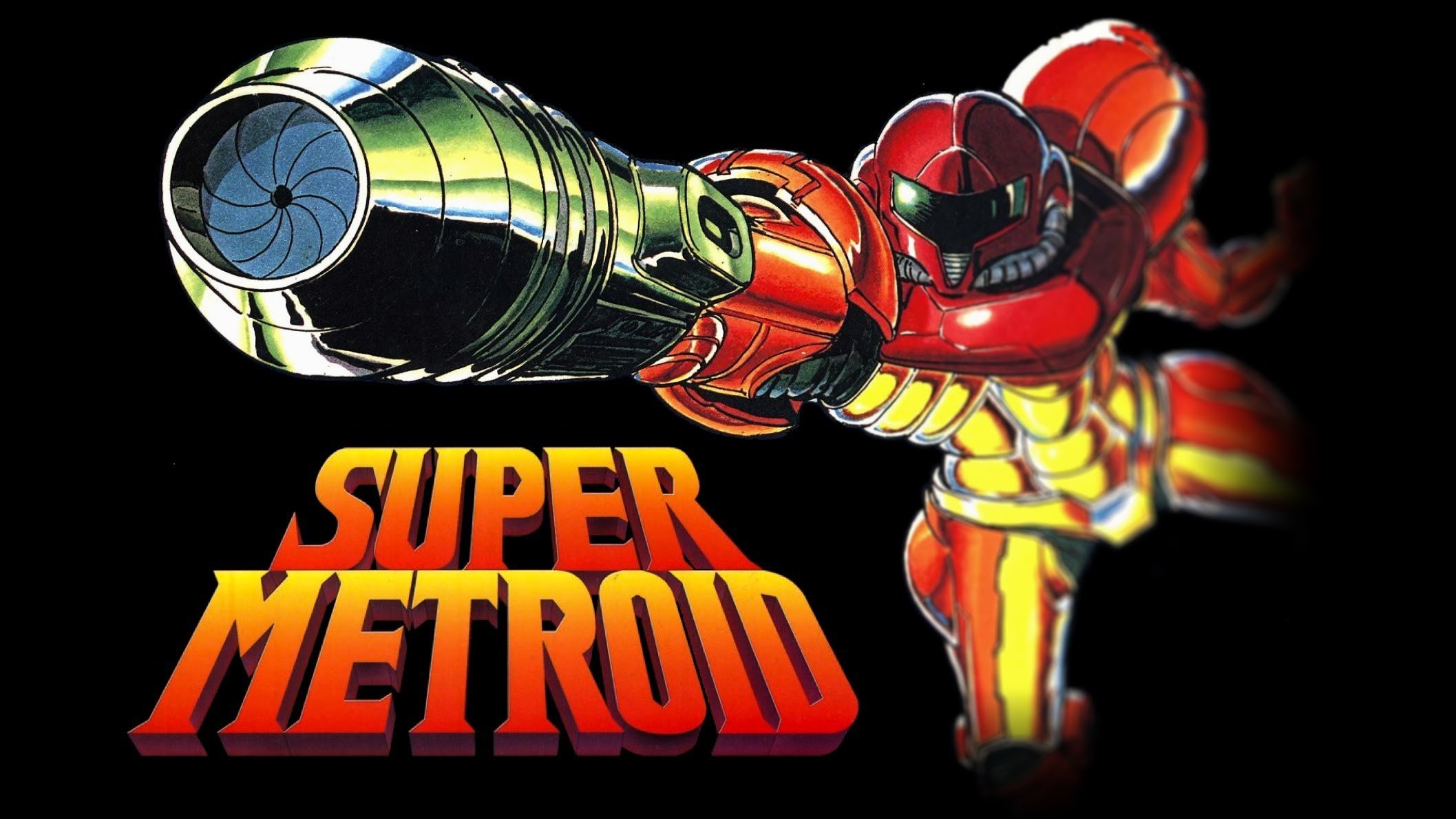 It’s hard to believe that one of Nintendo’s most beloved games turns 25 today. Super Metroid, the follow-up to the 1991 GameBoy title Metroid II: Return of Samus, was released April 18, 1994, in North America for the Super Nintendo Entertainment System. The game did not sell well in Japan, having more of an impact in the North American market with the game shipping 1.42 million copies by 2003. While that may not seem like much by today’s standards, Super Metroid is regarded by many series’ fans as the best entry.

Players control Samus Aran, a galactic bounty hunter, who has brought with her the larva of a small Metroid that she spared at the end of Metroid II on GameBoy. While the scientists were studying the larva, Samus received a distress call and upon investigation finds that Ridley, the leader of the Space Pirates, has killed everybody and taken the baby Metroid. Samus follows Ridley to the planet Zebes to rescue the Metroid and defeat Ridley. Samus must take down four bosses of the Space Pirates, including Kraid and Ridley, who were introduced in the original Metroid for NES. Super Metroid culminates in another epic battle between Samus and Mother Brain, before Samus must flee the planet for good.

Super Metroid was revolutionary at the time for being one of the first open-world games that had a mini-map. As you explore the various caverns of Zebes, the map would fill in sections you visited. What makes Super Metroid so great is the sense of exploration you experience while traversing the different areas. The game also introduced an inventory system for the first time that allowed you to view your currently-equipped weapon as well as available upgrades. There were also many secrets to discover throughout the game, such as health and missile upgrades. The other major change over previous games was the ability for Samus to fire diagonally, which made the combat system feel much more realized.

As with previous titles, there are upgrades that can be discovered throughout the game that allow you to reach locations that previously were inaccessible. This is one of the primary features in Metroid games that really sets them apart from other exploration-based adventure games. Super Metroid and 1997’s Castlevania: Symphony of the Night on PlayStation are responsible for creating the popular “Metroidvania” sub-genre that is replicated in many contemporary games today. There were also a number of new items introduced in Super Metroid that became staples of the series going forward such as the Gravity Suit, Grappling Beam, Plasma Beam, and Power Bomb, in addition to many others.

Super Metroid will forever be remembered for its sense of atmosphere. Each area on Zebes felt distinct, with unique enemies and beautiful 16-bit pixel art graphics. The music in the Metroid series has always been outstanding, and this game really showcased the talents of series’ composer Kenji Yamamoto. The eerie melodies are still haunting today and gave an overbearing sense of unease as you pushed further into the depths of the planet. Super Metroid does a fantastic job of conveying complete isolation during your adventure that many modern games struggle to achieve, even with superior technology available.

We may never see a classic Metroid game featuring 2D pixel art graphics from Nintendo ever again, ensuring Super Metroid will remain one of—if not the best—games in the series. The game has found renewed life amongst the speedrunning community, having been featured at last year’s Summer Games Done Quick. Even though it’s 25-years-old, Super Metroid can still be enjoyed today. If you’ve got a New Nintendo 3DS, the game can be downloaded from Virtual Console for $7.99. Alternatively, the game is featured as part of the Super NES Classic Edition console library, which allows you to experience the game with the original SNES controller on modern televisions for $79.99. If you’re a fan of Metroidvania games and have never played through the granddaddy of them all, you owe it to yourself to check out this masterpiece!

My name is Matthew Adler. I am a Freelance Video Game Journalist and also the Host and Creator of In Your Element: A Gaming Podcast. The podcast focuses on Nintendo Switch, PS4, and Indie gaming. I feature a variety of different guests each week for discussion around specific topics. Check it out on Apple Podcasts, Spotify and other major podcast services!