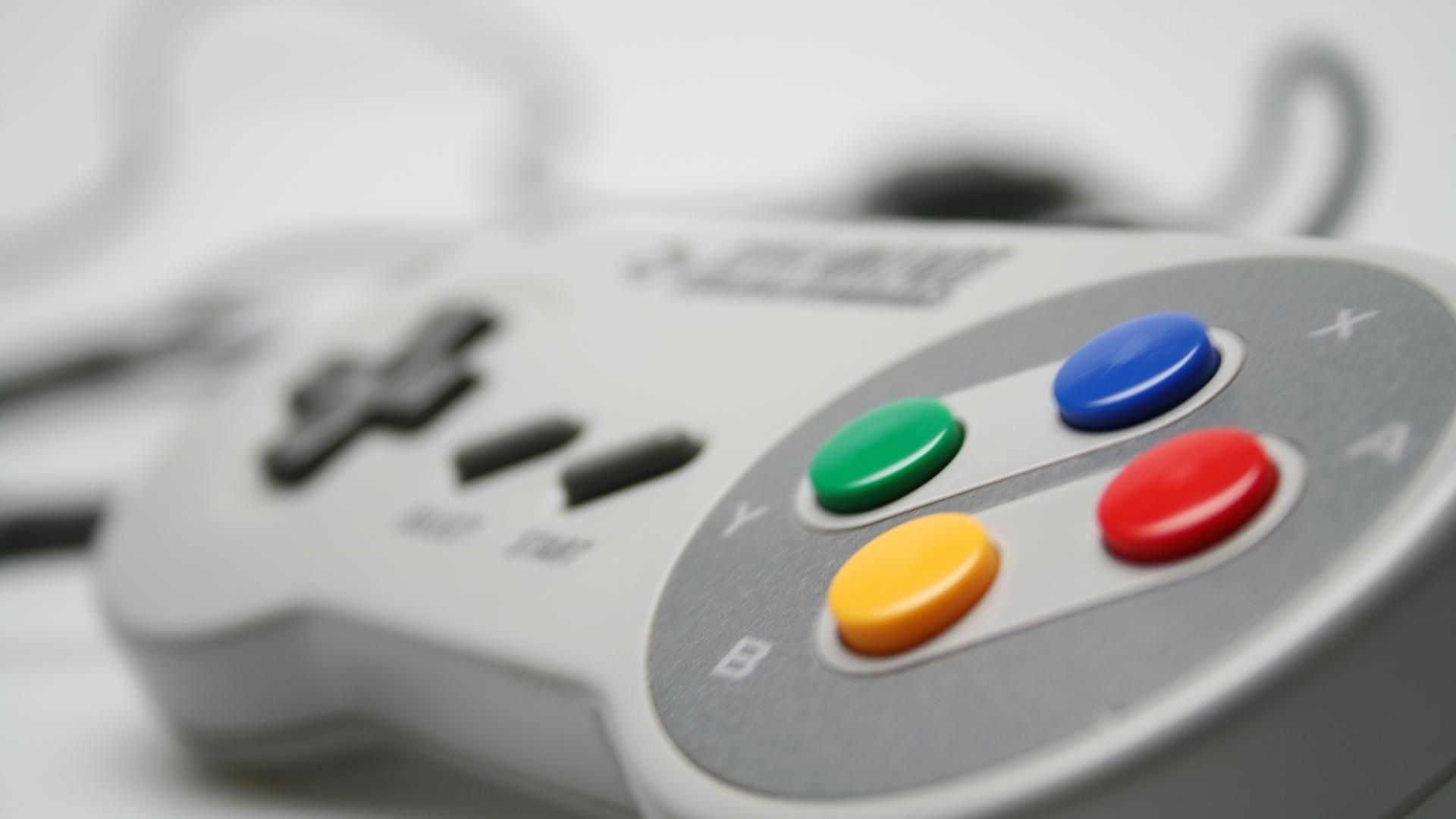 Thirty years ago this month, the Super NES was unleashed in North America on August 23. While the console had previously been available to Japanese and Korean customers a year prior, the move to North America was a significant one. Since its 1991 arrival stateside, the console has gone on to become one of the most beloved and popular machines in gaming history thanks to its wide assortment of iconic games that continue to inspire gamers and developers to this day. The Super NES helped solidify Nintendo’s position as a leading game console and video game maker worldwide and more importantly, it represented a whole new approach to the console business. Two and a half decades later, the Super NES has aged like a fine wine and still remains my personal favourite video game system of all time.

Nintendo’s second home console introduced advanced graphics that at the time, had kids in a rage and sound capabilities that blew the competition out of the water. Designed by Masayuki Uemura (who also designed the NES), the Super Nintendo continued the ideology and brand image of its six-year-old predecessor (the Nintendo Entertainment System), only it came with two custom graphics chips and one hell of a powerful audio unit. Nintendo’s philosophy was to build a machine that placed audio-visual performance first, over sheer processing power — and allowed Nintendo and third party developers to create a whole new era of expansive, complex gaming experiences. There was no better name for the system since it really was a suped-up NES and became a must-have for any serious fan of the Big N. And for both Nintendo and their partners, it was easy for them to make the leap since they were already familiar with every nook and cranny of the original NES. In fact, the Super Nintendo still has the best third party support of any Nintendo console and it has a lot to do with the fact that these companies did not have to start from scratch — the SNES just gave them more to work with allowing developers to really work their magic. The superior port of Street Fighter II, for instance, remains Capcom’s best-selling game of all time and made the SNES a must-have. Meanwhile, Capcom also revitalized the popular Mega Man series with Mega Man X, and Konami released hit after hit, including Contra III and Castlevania IV, both of which stand the test of time. With the Super Nintendo also came Gradius III, Super R-Type, SimCity, Actraiser, Final Fight, Super Ghouls & Ghosts, UN Squadron, Turtles in Time, and so much more. 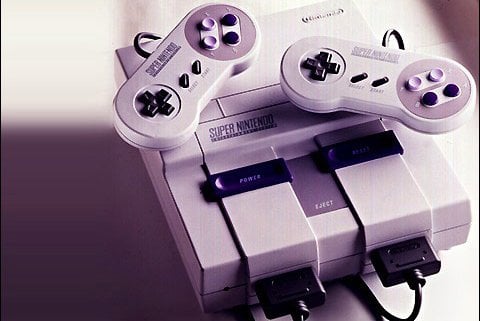 The SNES was blessed with groundbreaking releases to its last days beginning at launch with the original Pilotwings and F-Zero, not to mention Super Mario World which managed to push the boundaries and exceed the expectations of gamers back in 1992. Following up on the brilliance of Super Mario Bros. 3 was no easy feat but Nintendo pulled it off with great success. It was a period of time in which Nintendo honed its craft, releasing smart, imaginative, inventive and riveting games such as Super Metroid (considered by many the greatest game Nintendo ever made), and Yoshi’s Island, another prime example of Nintendo’s constant strive for perfecting video game design. Even when the PlayStation arrived in 1994, the Super Nintendo was still releasing masterpieces like Chrono Trigger and Earthbound. Nintendo basically perfected its formula and gave producers an opportunity to discover new narrative possibilities using the systems’ rich color palette and killer sound card. The Legend of Zelda: A Link to the Past, Final Fantasy VI, Super Metroid, Super Mario RPG: Legend of the Seven Stars, Earthbound and Dragon Quest V are only a few of the many narrative adventures that offered true emotional depth, creative storytelling, incredible endings, well-rounded characters and orchestral scores that put modern soundtracks to shame. The SNES proved that home consoles could be more than home arcades – they could be an artistic and expressive medium for storytelling and helped turn the home console market into something more respectful and more profitable.

The SNES also came with a controller which set a layout standard that competing companies have copied to this day. The standard SNES controller adds two additional face buttons (X and Y) to the design of the NES iteration, arranging the four in a diamond shape, and introduces two shoulder buttons. Sony’s original PlayStation controller ran with the idea while the Dreamcast and Xbox used it as a template as well. As far as Nintendo platforms go, this remains the simplest and best control they’ve ever designed, and yet while other companies continue to recognize the value of this design, Nintendo has strangely abandoned it.

The SNES should be remembered as a critical part of Nintendo’s history.

The SNES was released at a unique place in the history of gaming. It was the end of an era of pixel art and computer-generated music and a time when the “console wars” were most heated. When the Super Nintendo Entertainment System launched in North America, the Sega Genesis had over 100 titles, a lower price point, and an infamous marketing campaign that promised edgier and more mature games. The rivalry between Nintendo and Sega resulted in what has been described as one of the most notable console wars in video game history, but despite Sega’s head start, the SNES reportedly went on to sell more than 49 million units, compared to the 30 million units the Sega Genesis sold over its lifetime. There’s a phrase, coined by a Nintendo marketing executive at the time, that says: “The name of the game is the game.” The idea is that Nintendo was insistent on quality over quantity, limiting the number of games other third-party publishers could release each year and reserving the right to reject their work if it felt it didn’t meet Nintendo’s standards. Sega deliberately took the opposite tack, resulting in a much larger number of flat out terrible releases. Sega came on the scene and made a great first impression. They were seen as the cool kids in gaming and put an emphasis on style. Sega had attitude, Nintendo had craft and artistry. Nintendo’s strategy appeared to pay off when the release of Donkey Kong Country helped Nintendo regain its lead over Sega just before the end of 1994. From there, it was clear as day that Nintendo had won the console war.

The SNES should be remembered as a critical part of Nintendo’s history. It pushed design and narratives much farther than its competition and featured games that created a real emotional experience for the player. Ask me to give you a list of the 100 greatest games released on any Nintendo console and I guarantee you, the top ten will consist of at least seven SNES titles. Happy Birthday, Super NES. I’ll forever cherish my memories spent with you and my friends as a youth! As my buddy Aaron wrote, the SNES is arguably the finest machine Nintendo has ever produced, and defined and refined what gaming could be for generations to come. I couldn’t agree more.