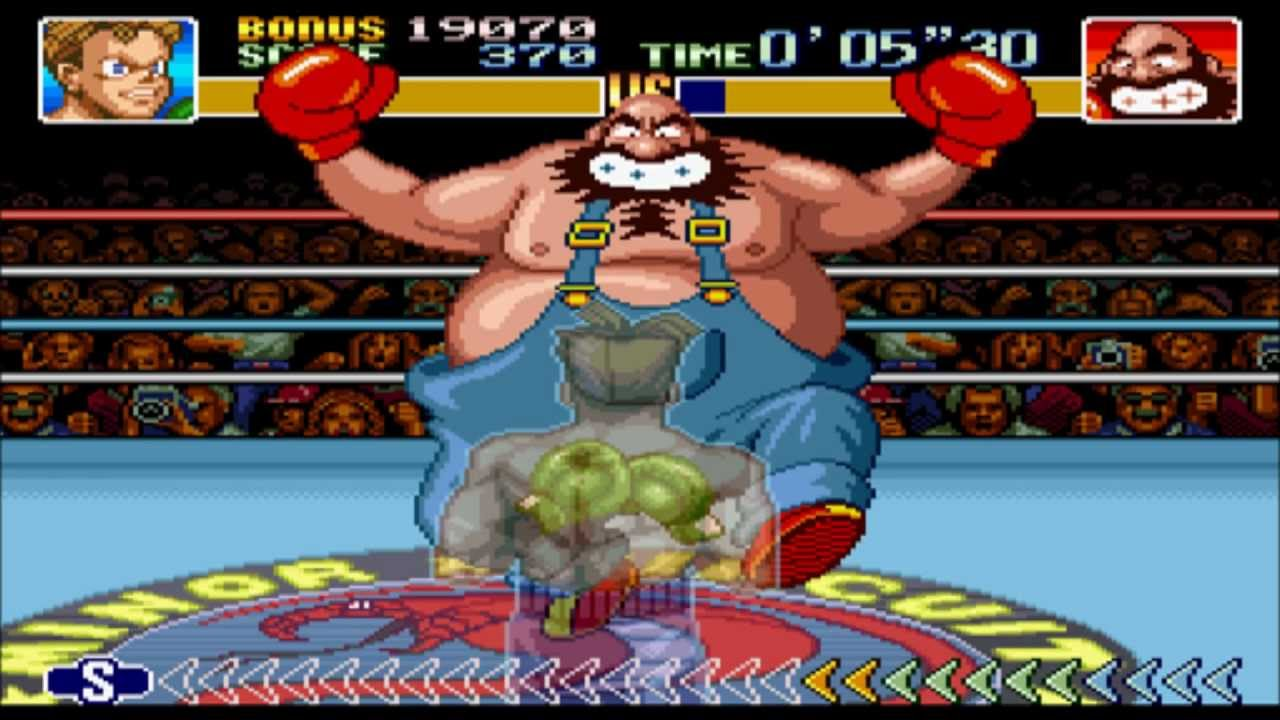 The 1994 SNES boxing game Super Punch-Out!! was long thought to be single-player only, but a recent discovery of new cheat codes has changed everything. 28 years after its initial launch, Twitter user Unlisted Cheats (@new_cheats_news) posted a reveal of a hidden Free Match mode that also incorporates a two-player versus mode via a series of cheat codes, much to the surprise of Super Punch-Out!! fans who had long assumed no such mode existed.

While doing some request work, casually found some new cheats in Super Punch-out for SNES. All secret codes in this game uses two-button combinations. Two of them are known: Sound test and Japanese name input. But there are two more. -> pic.twitter.com/ak9xh3fZsc

To find the Free Match mode, players must go to the title screen and hold Y+R on the controller and then press A or START, which should lead to a brand-new menu featuring a list of sixteen potential opponents to fight against. This mode allows players to fight any opponent in the game, including those from the Special Circuit which is normally only accessible after clearing the other three circuits without losing once, making it the perfect place to practice boxing skills before taking on the main tournaments of Super Punch-Out!!

To access two-player mode, a further cheat code must be inputted from the Free Match mode. Once a character has been selected to fight against, B+Y must be held on the second controller and A or START must then be pressed on the first controller, and hopefully if the code works properly this should result in a second player being in control of the opponent. Some replies to the Twitter thread dispute the exact combination of buttons, but some variation of the above is confirmed to work as members of the Super Punch-Out!! community have already started playing the two-player mode.

Whether or not this Free Match mode was an intentional secret kept by the developers or an unimplemented mode that was supposed to be kept hidden remains a mystery. Given that nobody had discovered it in 28 years, it seems somewhat unlikely that the developers would never reveal such a mode exists if it were intentional, but regardless of its origin, Super Punch-Out!! continues to surprise decades after launch.

For more SNES content on Goomba Stomp, check out our list of the best SNES games of all time, with Super Punch-Out!! being ranked close to the top ten.