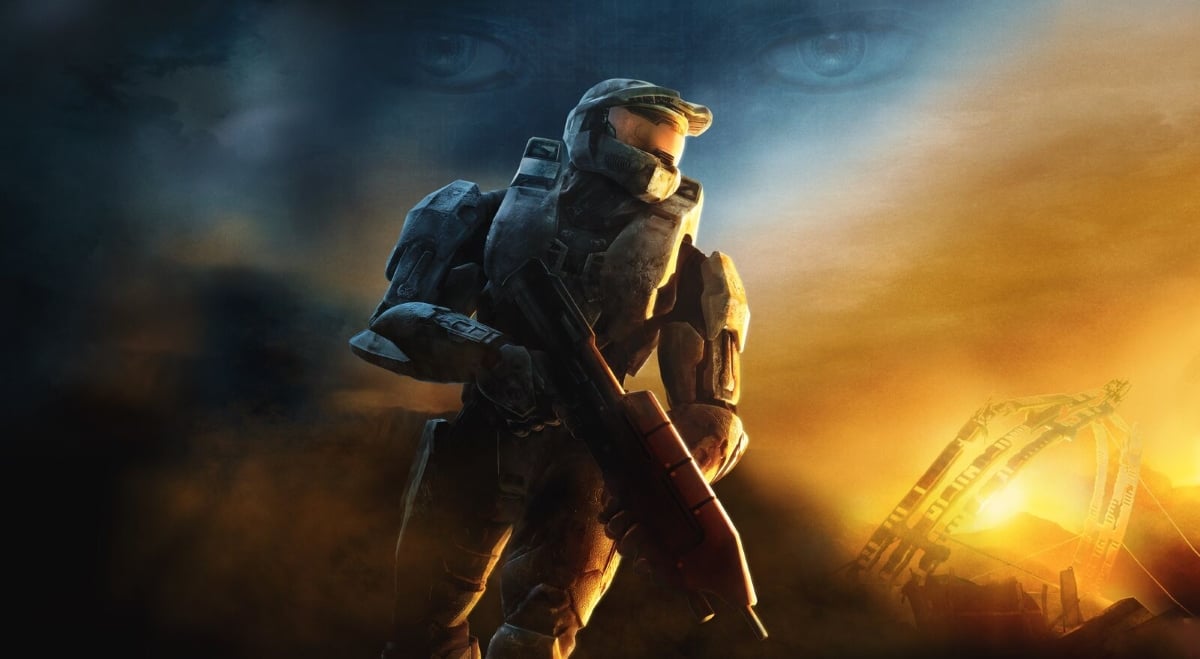 Like any new Halo release, Halo Infinite has garnered a lot of traction recently, not to mention fans and critics alike. But whether deemed good or bad, not many are touting it as ranking among the top three greatest Halo games. That it most certainly does not. In fact, like the four or five entries before it, it’s really just something of an afterthought for the series at large – a series that went on the downward spiral sometime around 2010 with the close of the ‘classic’ Halo era. Halo 3 was the last of that era.

Ever notice how so many of the best games in great, long-running series’ just happen to be the third one? Probably not, but it’s a fact. Think Burnout 3: Takedown, Fallout 3, Metal Gear Solid 3: Snake Eater, Super Mario Bros. 3, Gran Turismo 3: A-Spec and, many would argue, Crash Bandicoot: Warped. And that’s just the tip of the iceberg. If the first game sets the standard, then the second game refines it and the third perfects it, culminating in that grand moment when everything comes together seamlessly and just ‘clicks’. There are of course exceptions to the rule. Like, for instance, the unfinished abomination of Driv3r. But that’s just what they are – exceptions.

Halo 3 though is certainly not one of those, rather representing the best-case example towards proving that three truly is the magic number. With action-packed levels full of varied enemies and environments, Halo 3‘s campaign just about matches that of Halo: Combat Evolved‘s. But even if it doesn’t quite hit heights that high, it definitely has the best final level (named, funnily enough, ‘Halo’), what with its endless waves of Flood and that dramatic Warthog run in the closing moments.

Halo Infinite‘s bland campaign, on the other hand, has rightly gotten stick for its repetitive missions and recycled world design. It’s underwhelming and passable at best. Yet, given modern game developers’ obsession with multiplayer over campaign, that’s perhaps not so surprising (*cough*, Star Wars Battlefront, *cough*). In fairness, Halo Infinite does deserve plaudits for its attempt at an open world, but for a 2021 release, that same world still manages to look pretty mediocre visually.

For a title that obeys the modern-day focus on multiplayer, Halo Infinite‘s multiplayer still isn’t much to write home about. Sure, it’s free, but what does that say about its worth? Make no mistake, the action still feels like Halo, but the style veers somewhat towards more generic shooters like Battlefield and Call of Duty – a trend that started with Halo: Reach, becoming more pronounced as the series has gone on. For one thing, there’s no classic Halo maps in there. With the possible exception of Halo 5: Guardians, every previous installment had classic maps or at least remakes of classic maps, like Coagulation for Blood Gulch or Tombstone for Hang ‘Em High in Halo 2.

By contrast, Halo 3‘s multiplayer is basically a better version of the already-excellent Halo 2‘s, adding additional features like Theater mode and deployable equipment such as bubble shields and trip mines. Halo 3 also didn’t require Forge mode to be added in a future update, something which Halo Infinite is ‘infinitely’ guilty of – again following the modern AAA marketing trend of not including all of a game’s content with its actual release. True, Halo 3 does have bundles of maps added as paid DLC (and even one free one), but they’re all worth it, and even its stock maps are a whole lot better than those in Halo Infinite.

Halo 3‘s original servers may have recently shut down, but the multiplayer maps and game-modes can still be played on Halo: The Master Chief Collection. Not everyone will enjoy them. In fact, like with its two predecessors, the old-school Halo pacing and gameplay style in Halo 3 may feel slow and laborious. Unfortunately, that’s because we’re so used to games like Fortnite and Call of Duty (or, indeed, Halo Infinite) where everything moves at a million miles per hour. For a start, there’s no sprint option in Halo 3, something which Halo: Reach would ‘correct’. Still, it’s the last of the classic Halos and offers the definitive Halo experience. Heck, Halo: Reach multiplayer even threw in a playlist titled ‘Classic’, a game-mode featuring old weapon specs and play styles, implying that any Halo title from that point on (including itself) is ‘non-classic’.

Okay, this one’s also a little time-dependent, but the generational jump from Halo 2 to Halo 3 was a lot bigger than, say, the jump from Halo 5: Guardians to Halo Infinite. It was 2007, and this was the new Xbox 360 age when graphical capabilities really stepped up and more and more gamers were flocking online, even if Halo 2 already had a massive enough multiplayer population as it was. That made booting up Halo 3 for the first time an incredible experience. Around the same time, equally momentous games like Grand Theft Auto IV were hitting the market, complete with massive worlds and breathtaking scenery (think of the differences between that and Grand Theft Auto: San Andreas, for example). Bottom line is: Halo 3 was a lot more impressive in 2007 than Halo Infinite is in 2022. Period.

Going by that ‘third time’s the charm’ formula outlined at the start of this article, it then begs the question: what do the games after the third installment actually do? Well, usually not much. After a series rises and hits that number three sweet spot, it’s kinda difficult for any future title to replicate that perfection without seeming like a mere carbon copy, thereby forcing developers to introduce new gimmicks (some good, some bad) or veer in slightly different directions. Indeed, Halo Infinite is the latest proof of a long decline, as ever since Halo 3, the series has been on a downturn. Not a plunge, mind you, but a downturn nonetheless. Frankly, if it ended there and then, it wouldn’t be any worse off.